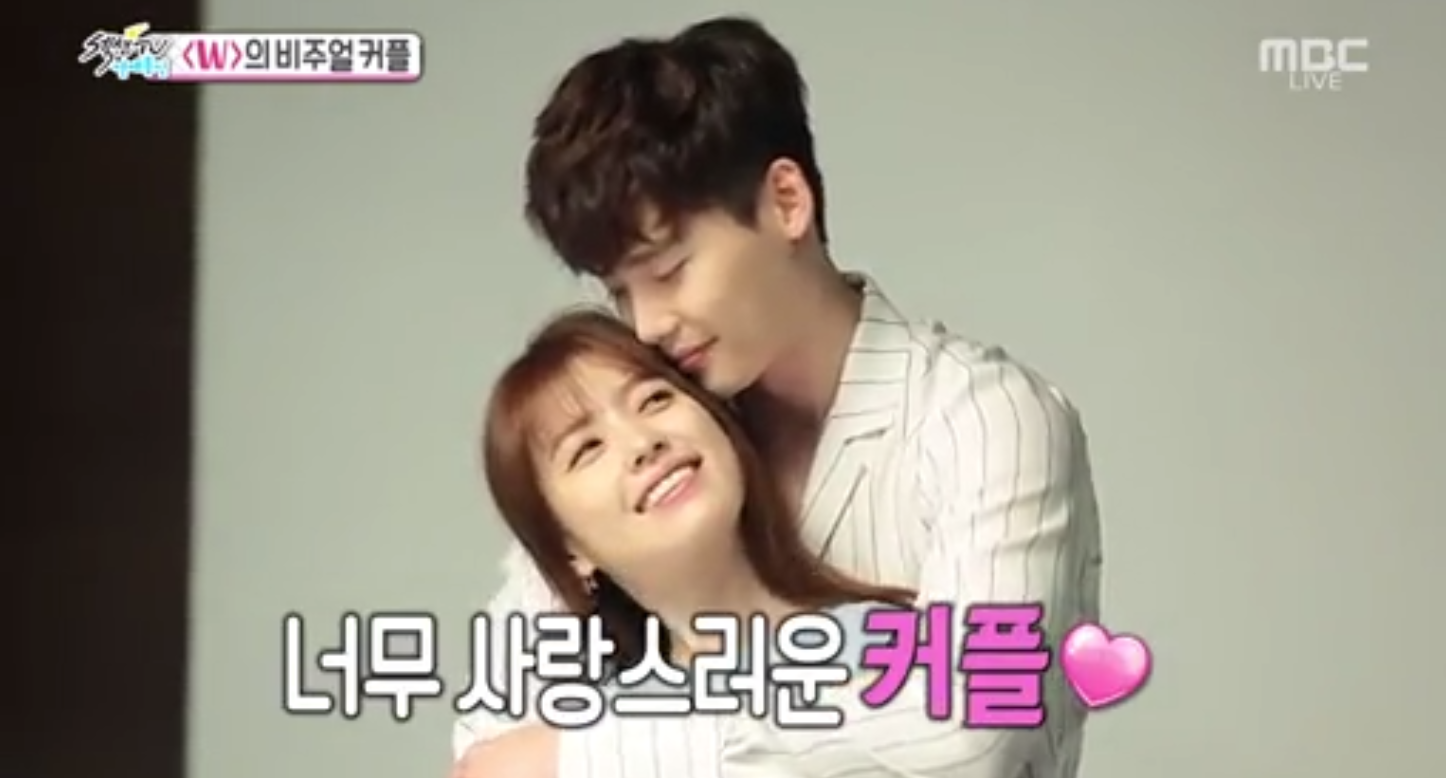 Lee Jong Suk and Han Hyo Joo, both starring in the upcoming MBC drama “W,” appeared on the July 3 broadcast of “Section TV.” 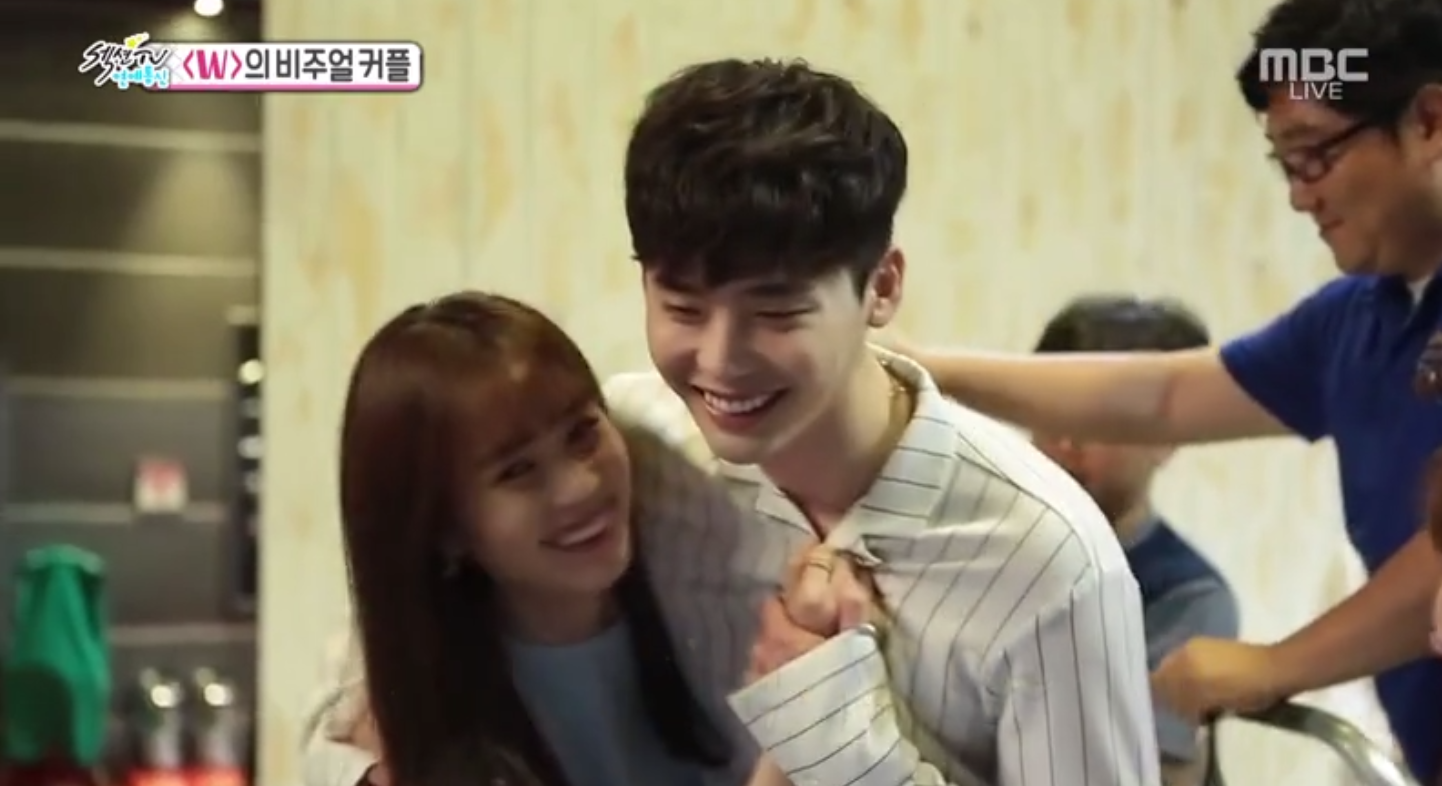 During their interview, Lee Jong Suk looks at Han Hyo Joo and asks, “Our first scene together was a kiss scene wasn’t it?” Han Hyo Joo says, “It was our second. We’ve already kissed twice.” 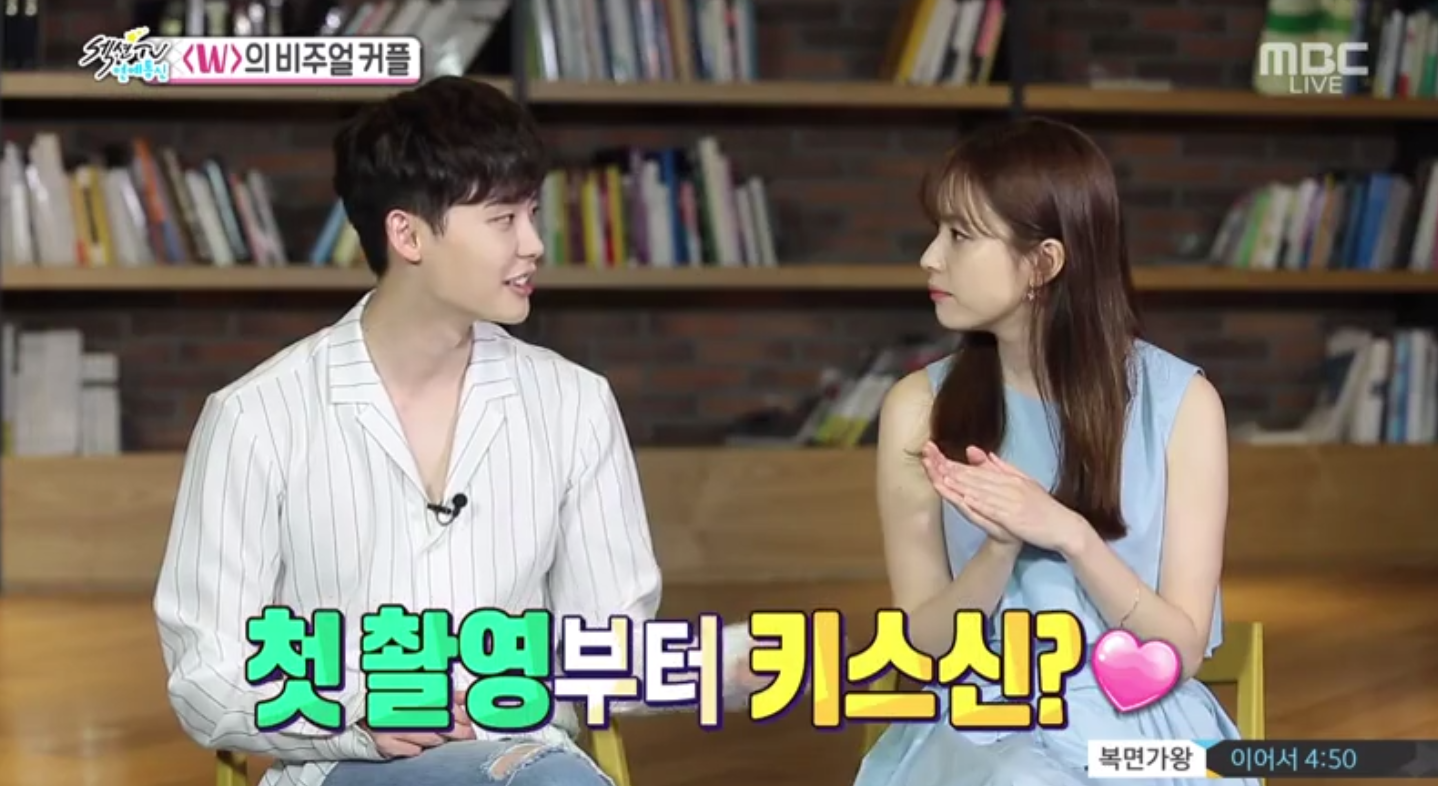 When asked about her first impression of Lee Jong Suk, Han Hyo Joo says, “[Lee Jong Suk] is really like someone straight out of a comic. Sometimes when we’re filming and he’s standing in front of me, it’s like a comic. It’s surreal.”