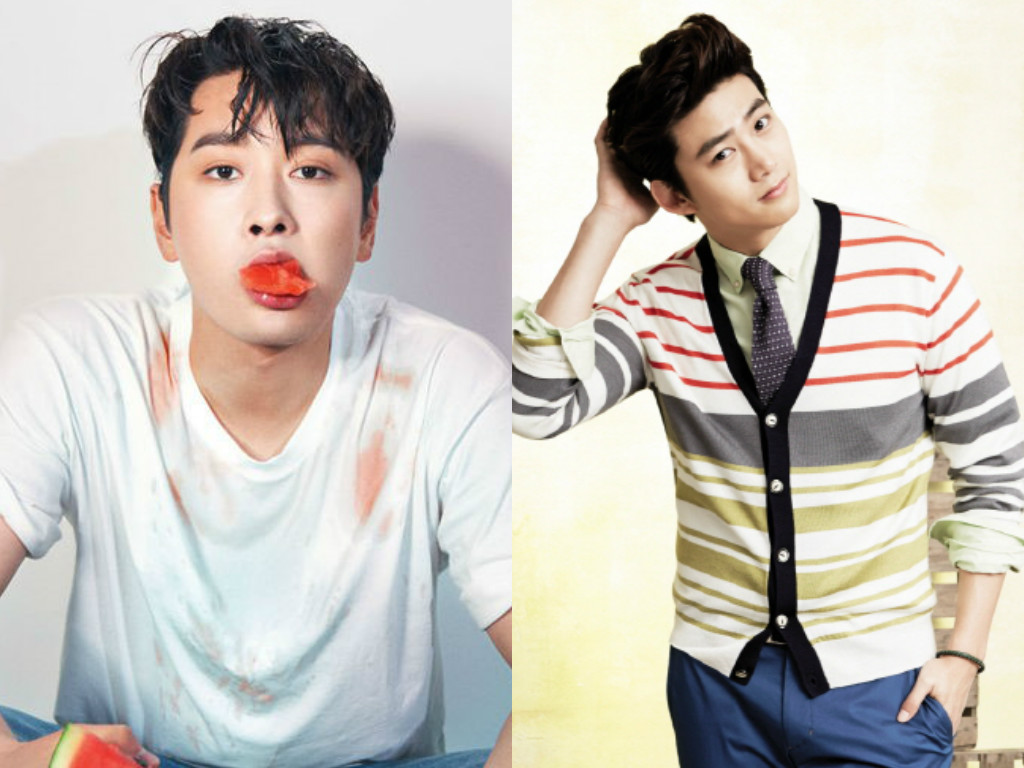 2PM’s Chansung Thanks Taecyeon For Coffee Truck And Support

On July 4, 2PM member Chansung posted a picture to his personal Twitter account. The caption to his post reads, “Taecyeon hyung sent a coffee truck during filming for web drama ‘Romantic Boss.’ will enjoy the coffee @taeccool Thank you thank you I will repay you ohhonghong.”

In the picture Chansung is posing with a double thumbs up in front of a coffee truck decked out in messaging for Chansung and the team. The banner at the top of the truck with head shots of both Chansung and Taecyeon reads, “‘Romantic Boss’ have strength! Send me energy too!”

Chansung is currently filming for web drama, “Romantic Boss,” and is reported to be acting alongside actress Kyung Soo Jin. Taecyeon’s new drama, “Bring It On, Ghost” (working title) is set to premiere July 11.

2PM
Chansung
Taecyeon
How does this article make you feel?