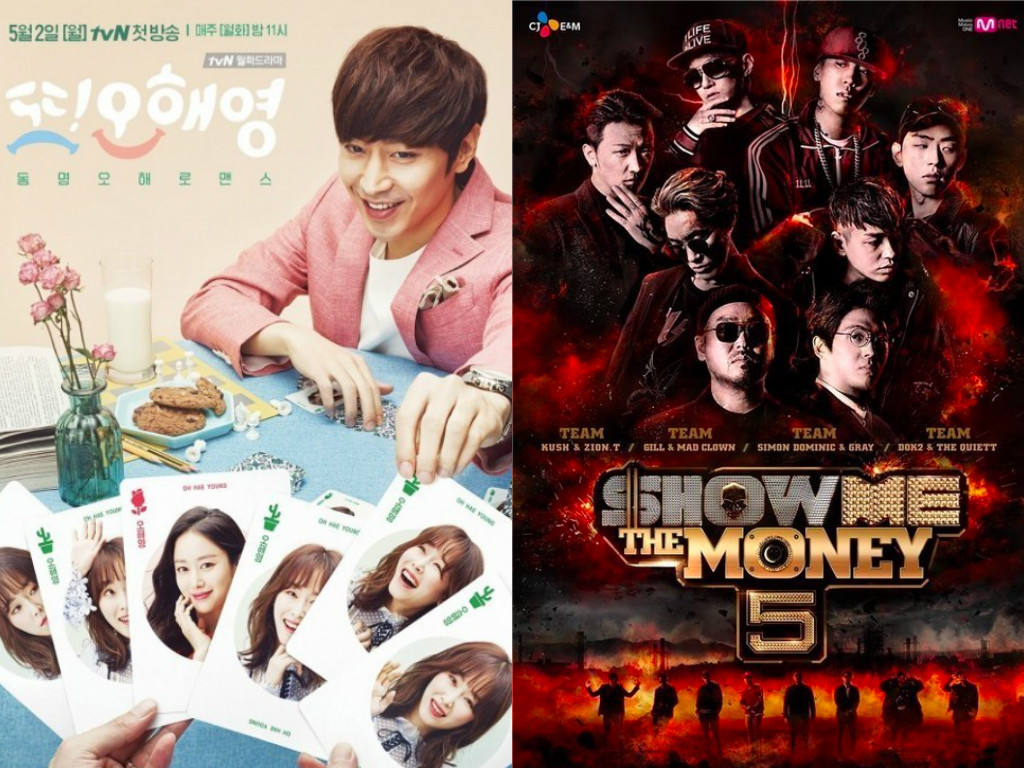 Current Most Talked About Dramas And Variety Shows

“Oh Hae Young, Again” ranked number one from the airing of its first episode to its last. It is notable that this cable TV series rose to number one after “Descendants of the Sun” amongst other competitive new series from all other TV networks.

“Show Me the Money 5” has maintained its number one ranking for its issue raising characteristics and high quality performances. A combination of news comments and number of searches for video clips have kept the show afloat at number one.

Show Me the Money 5
Oh Hae Young Again
How does this article make you feel?