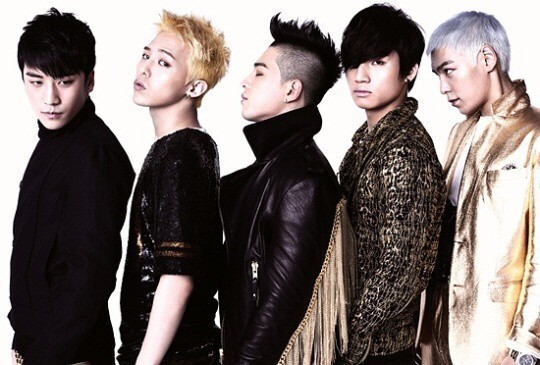 BIGBANG Made More Than Maroon 5 In The Past Year?

Forbes Magazine wrote a piece on BIGBANG and their financial success for their July 26 issue. The piece states, “BIGBANG took home $44 million in pretax earnings over the past year, easily more than the $33.5 million collected by today’s highest-paid American all-male arena pop group, Maroon 5.”

G-Dragon is quoted responding to the figure by questioning, “We made more than Maroon 5?”

The Forbes piece also talks about the beginnings of YG Entertainment and the group and the reasons behind BIGBANG’s success.

What do you think of BIGBANG’s success compared to other high earning global acts?