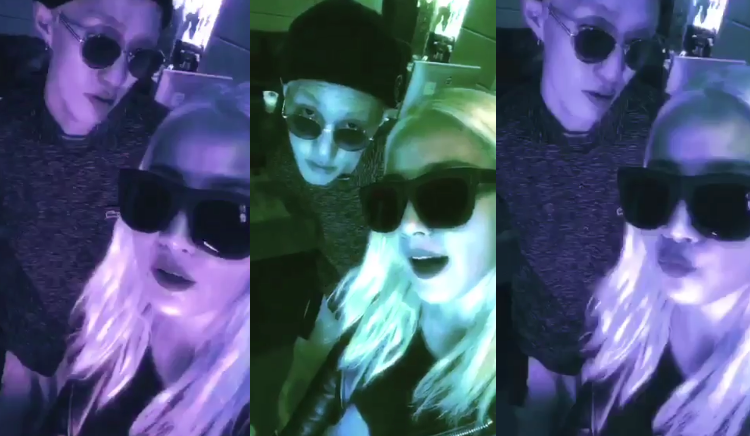 2NE1’s CL Shares Video With Zion.T In The Studio

2NE1’s CL and R&B singer Zion.T may be working on something together!

Shortly after midnight on July 11, CL shared a video to Twitter of herself in a recording studio with Zion.T. She addresses fans in English, first introducing Zion.T and pointing out that they’re “in the studio… together.”

“I just wanted to say ‘hi’ and tell you guys that I’ll be in Mexico on July 15th,” she adds, as Zion.T echoes her. CL will performing solo in Mexico City at a concert entitled “Young Night With CL” on July 15.

Meanwhile, Zion.T recently signed to The Black Label, a sub-label of YG Entertainment that’s led by producer Teddy Park (who has often worked with 2NE1), after his contract ended with Amoeba Culture earlier this year.

2NE1
CL
Zion-T
How does this article make you feel?