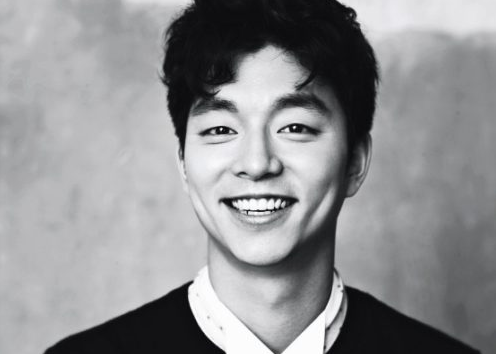 Actor Gong Yoo talked about the challenges in filming an action movie with zombies.

During the event, Gong Yoo shared, “I thought zombie and action films were a piece of cake, but I struggled.”

The actor said, “I’ve filmed realistic action films before so I thought they were doable, but fighting with the zombies was extremely complicated.”

He explained, “Even if I try to match their movements, their bodies are always convulsing and their arms twisted, so when they attack it’s hard to take it from the receiving end. It’s also difficult to figure out where to hit them during fight scenes because zombies are always moving.”

Set to premiere on July 20, “Train to Busan” is a film about the fight to survival of passengers on a train to Busan when a disaster hits Korea.