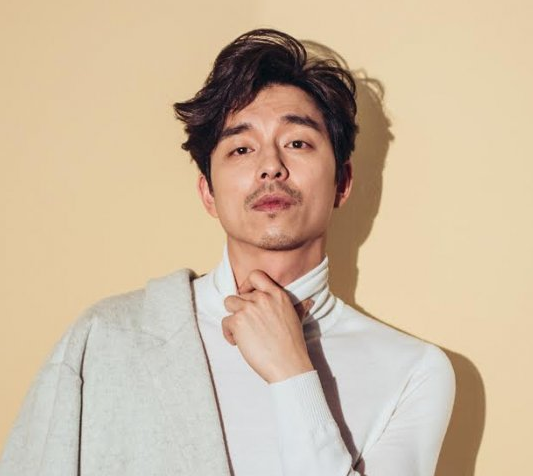 On July 13, actor Gong Yoo sat down for an interview to promote his latest film “Train To Busan,” where he talked about being scared while filming with the actors playing zombies.

During the interview, he says, “I naturally get scared easily. When I was young, I hated going to haunted houses. So filming with zombies for this movie was too scary for me.”

He explains, “There were so many times a zombie caught up to me while we were filming. I heard the director yell cut and stood in place, but the zombie actors behind me couldn’t hear it and kept running after me. So there are lots of behind-the-scenes videos of me looking pretty stupid.”

He also compliments the zombie actors, saying, “I thought about many things while working with these actors. I realized that the role you play doesn’t matter whether it is big or small. There are separate zombie schools in studios overseas, and actors are only allowed to play zombies after receiving some lessons. In Korea, however, there is no such thing. So actors playing zombies for our movie had to receive hardcore training while preparing to film. Everyone gave it their all and I’m so thankful for that.”

“Train To Busan” is a film about passengers who fight for survival on a train to Busan when a disaster hits Korea. The film will be opening in theaters in Korea on July 20.