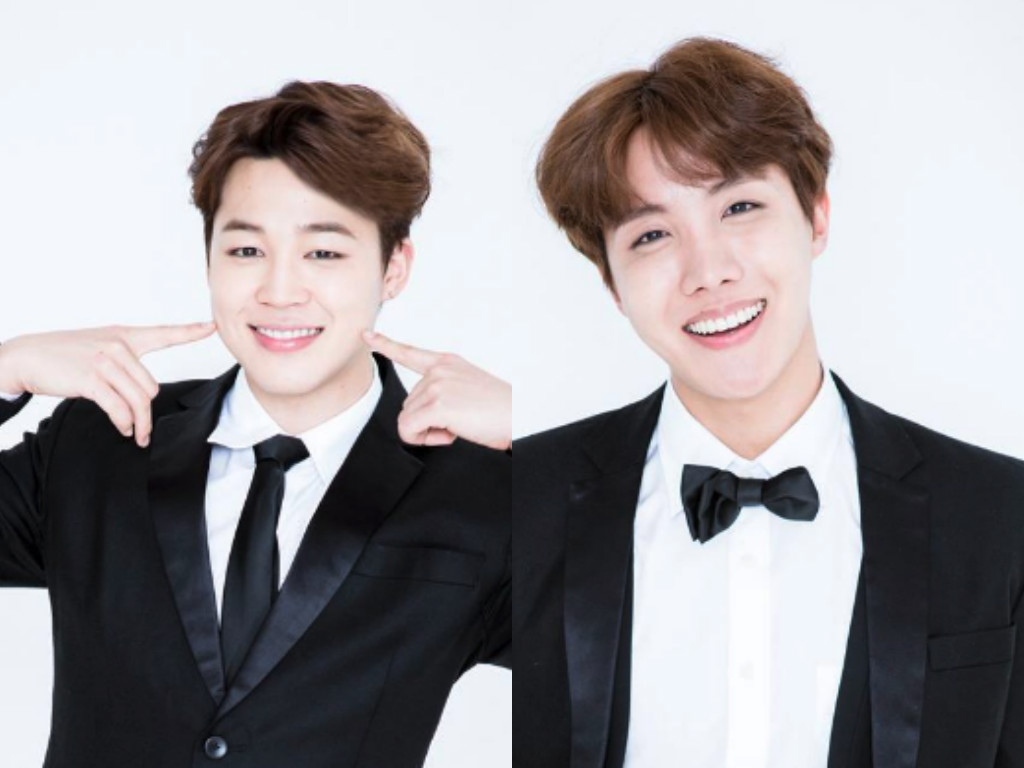 BTS’s Jimin and J-Hope will be transforming into office workers!

On July 14, a source revealed that the two members have participated in filming for SBS’s pilot variety show “God’s Workplace” (working title).

“God’s Workplace” carries the motto “we will sell you anything and everything” and centers around celebrities who transform into office workers. These office workers will sell goods to actual clients.

However, the catch is that they will be selling products that the general public is not interested in. The office workers will revive and produce products that suit themselves. These renewed products will be sold by the six cast members through a home shopping channel. “God’s Workplace” will walk the line between fiction and reality as roles will be assigned to individuals but products will actually be sold.

Shin Hyun Joon, Kim Kwang Kyu, Lee Soo Geun, Kim Jong Min, Yook Joong Wan, and John Park are the fixed cast members. Jimin and J-Hope will appear on the first episode as interns and work with the cast members. They will be portraying roles such as a “parachute” intern (someone who gets a position solely through connections and not actual experience) and an employee who is unable to get promoted year after year.

This is especially sweet news to fans as the pair were previously supposed to appear on KBS’s “Human Condition” but were unable to after the show got canceled.

The first episode of “God’s Workplace” will air on August 1.

Are you excited to see more of Jimin and J-Hope on this variety show?

BTS
J-Hope
Jimin (BTS)
How does this article make you feel?