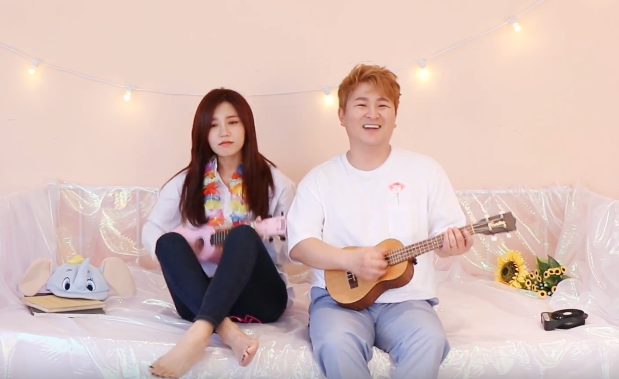 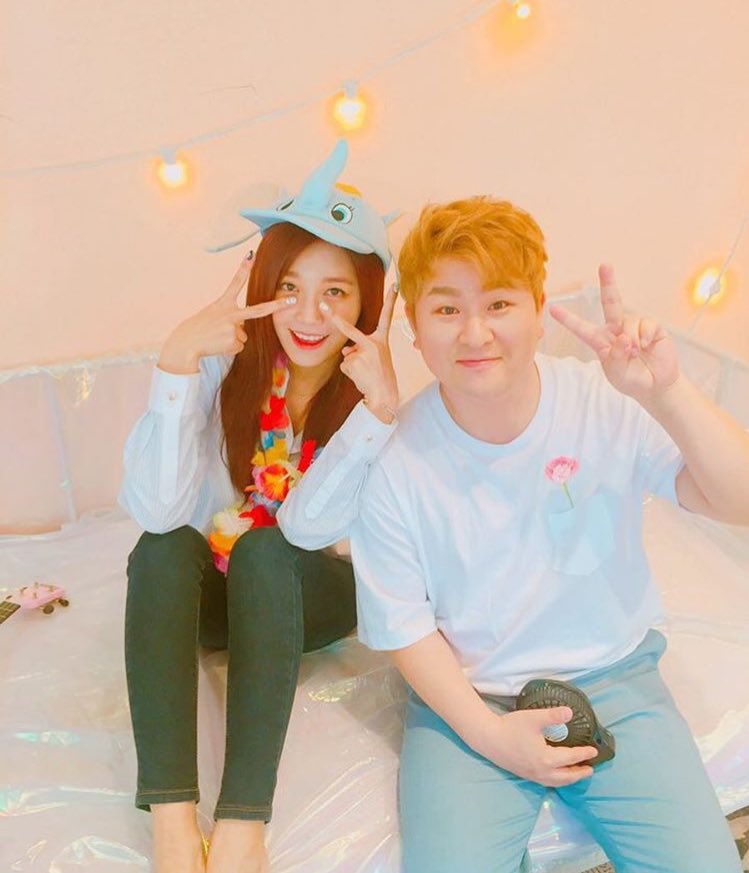 Singers Huh Gak and Jung Eun Ji from A Pink are teaming up as a duet once again after two years. 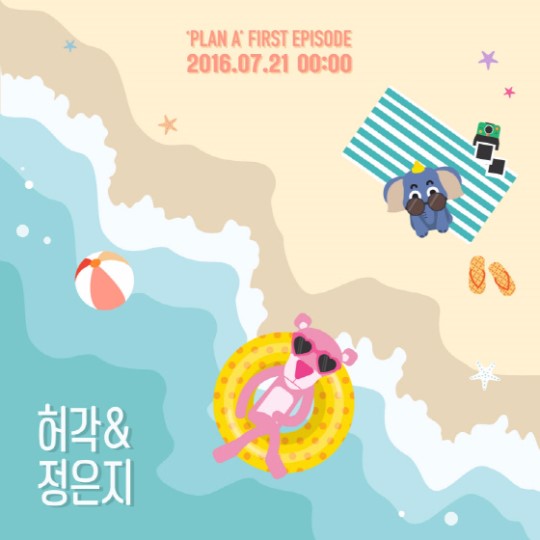 The two singers first displayed their chemistry as a duet in May 2013 with the single “Short Hair,” and this upcoming project marks their reunion after the release of “Break Up to Make Up” in 2014.

This new track is also being lauded as a comeback of sorts for Jung Eun Ji, who she dropped her first solo album “Dream” back in April.

With the nearing release date, much excitement surrounds what kind of summer tune the two artists have in store for fans.

Apink
Huh Gak
Jung Eun Ji
How does this article make you feel?