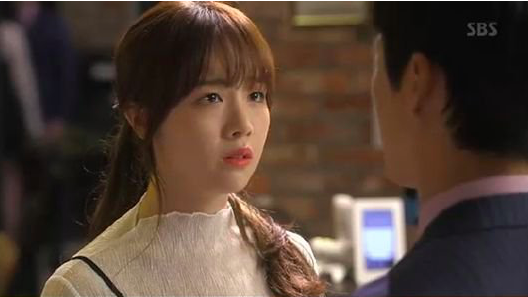 In the final episode, Kong Shim (Minah) and Junsu (On Joo Wan) get into a car accident. Junsu successfully recovers after surgery and reconciles with his grandmother (Jung Hye Sun). He also makes up with Dan Tae (Namgoong Min), calling him hyung and giving up his love for Kong Shim.

However, Dan Tae decides to head over to the United States without Kong Shim, after seeing her happy at her company. Although Kong Shim tries to go after him, she arrives at the airport too late and it looked like all was over between the couple.

The drama ends with a scene one year later. Kong Shim has improved both her career and appearance when she is surprised by Dan Tae’s unannounced return to Korea. The couple argue a little but in the end he proposes to her and she accepts with a kiss. 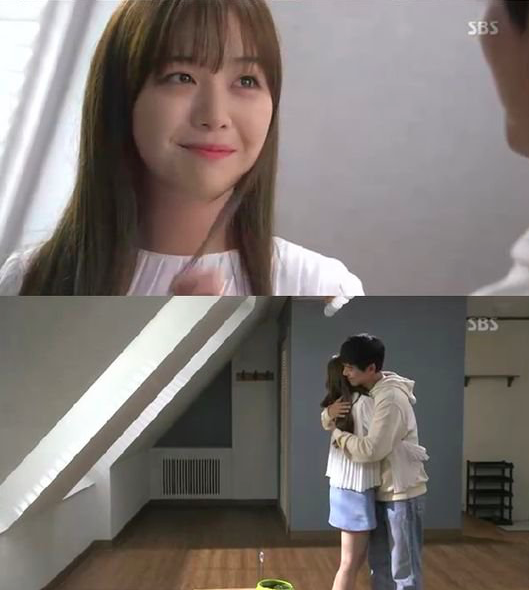