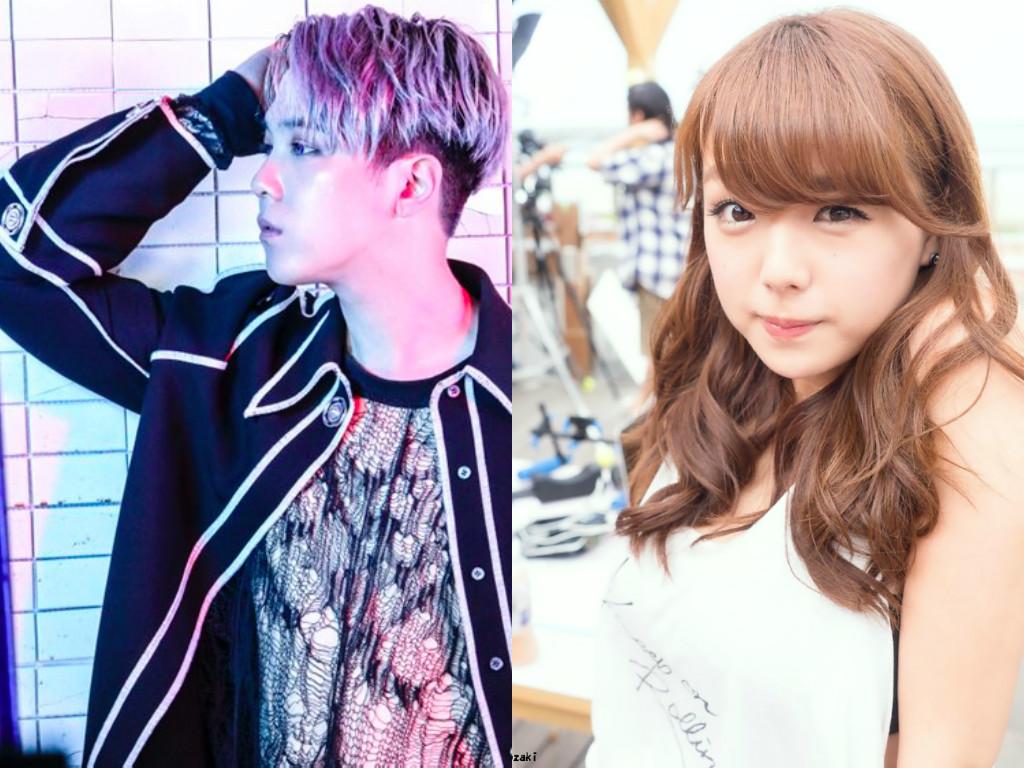 Back in April of 2015, Lee Hong Ki and the Japanese model were rumored to be dating. However, Lee Hong Ki’s agency FNC Entertainment denied the rumors, clarifying that the two are “Just good friends and not dating.”

Lee Hong Ki added, “To my knowledge, Ai Shinozaki is doing well.” In response to the previous dating rumors, the singer commented, “I received a lot of backlash. There were also comments that said ‘jealous of Lee Hong Ki,’ and ‘Lee Hong Ki’s suspicious win.'”

On July 18, FTISLAND made a comeback with their sixth studio album, “Where’s the Truth?” The group has made a comeback after a year and four months. All of the members participated in the recording of the album and it is the first time the members directly produced songs as well.

Lee Hong Ki
How does this article make you feel?