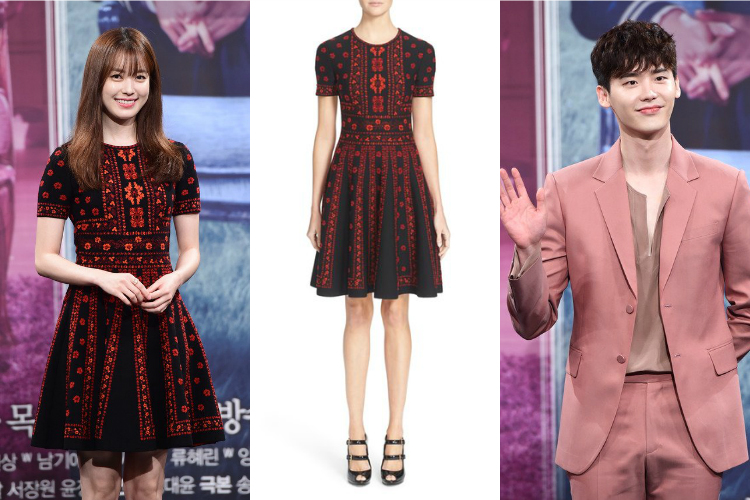 Han Hyo Joo and Lee Jong Suk attended the “W” press conference on June 18 at the MBC headquarters in Mapo-gu, Seoul. The dashing duo made fashion waves in shades of red and pink.

Han Hyo Joo wore a jacquard knit Alexander McQueen dress. Priced at $2,145, the red and black dress features an ornate floral detail and full skirt, giving it a classic appeal. The actress paired the dress with patent leather slingbacks with metal detailing. She left her hair casually styled for a daytime-appropriate look. 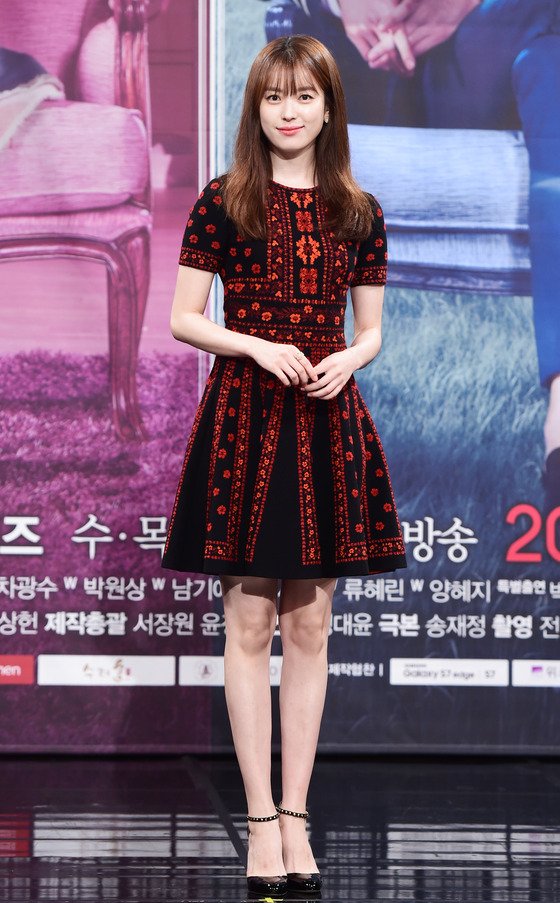 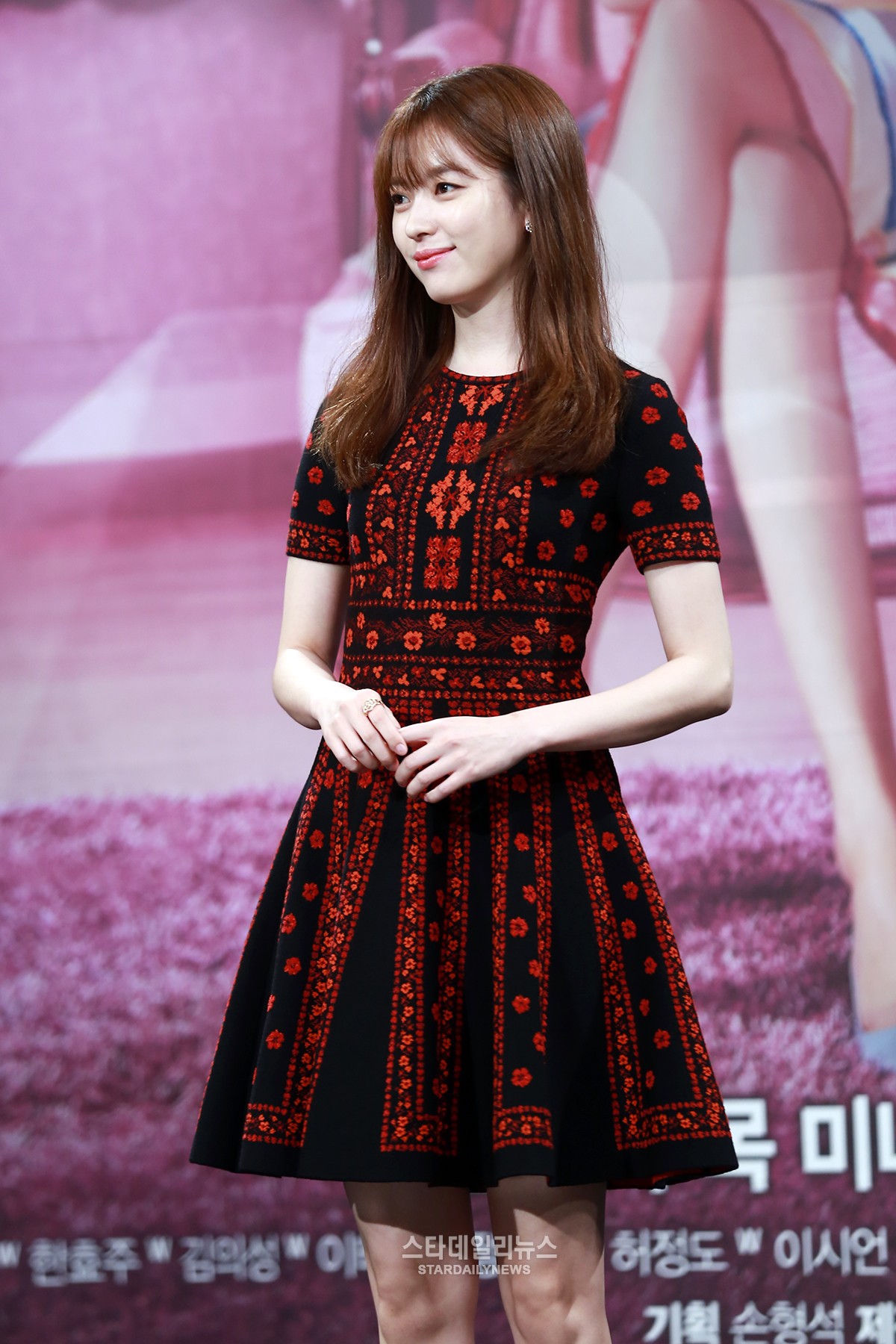 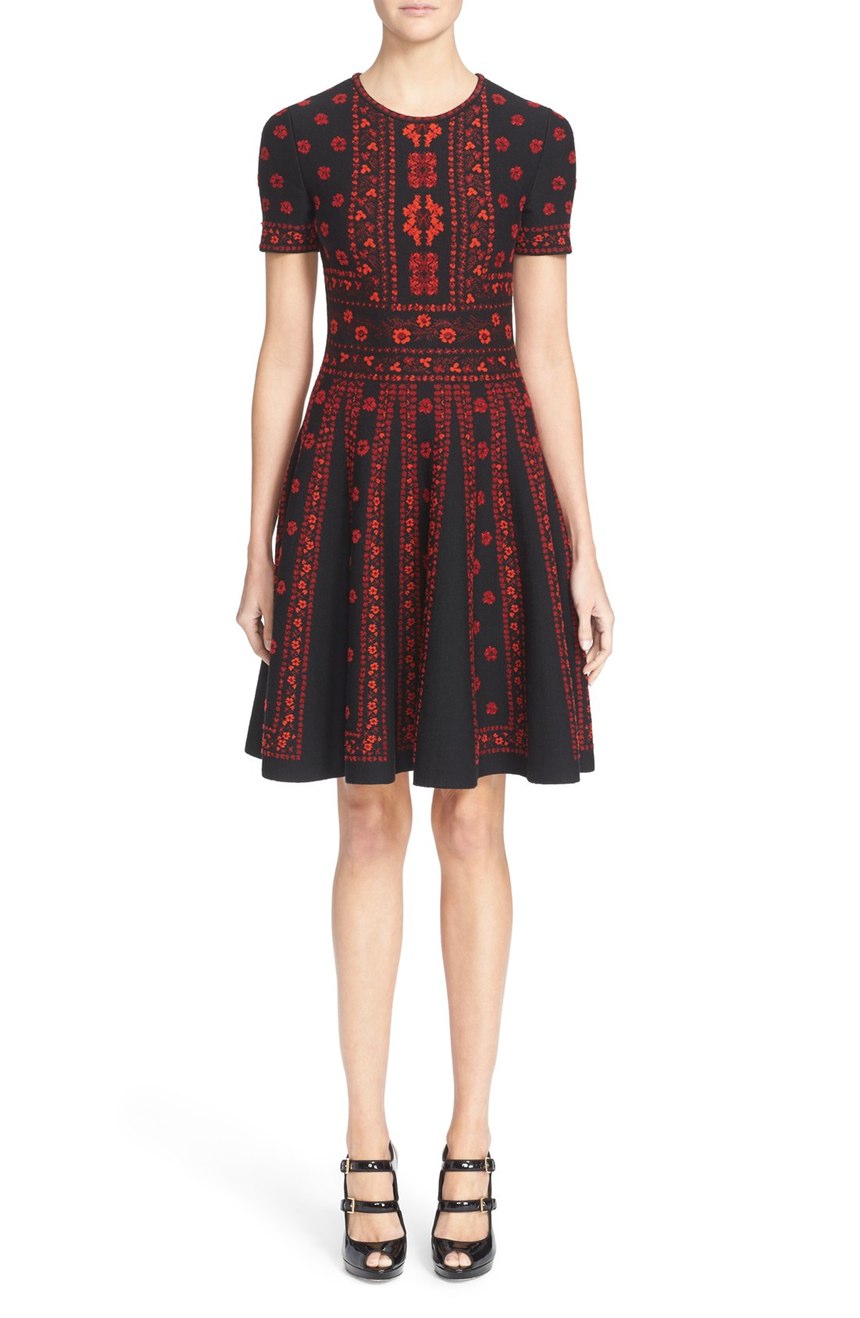 Lee Jong Suk complemented his costar in a salmon pink suit, which he paired with a tan shirt. Gold embellished loafers and a substantial watch completed his look. While we wouldn’t go so far as to say that pink is the actor’s signature color, we can point to a number of occasions in which he’s worn pink. (Hey, if it’s not broke, why fix it?) 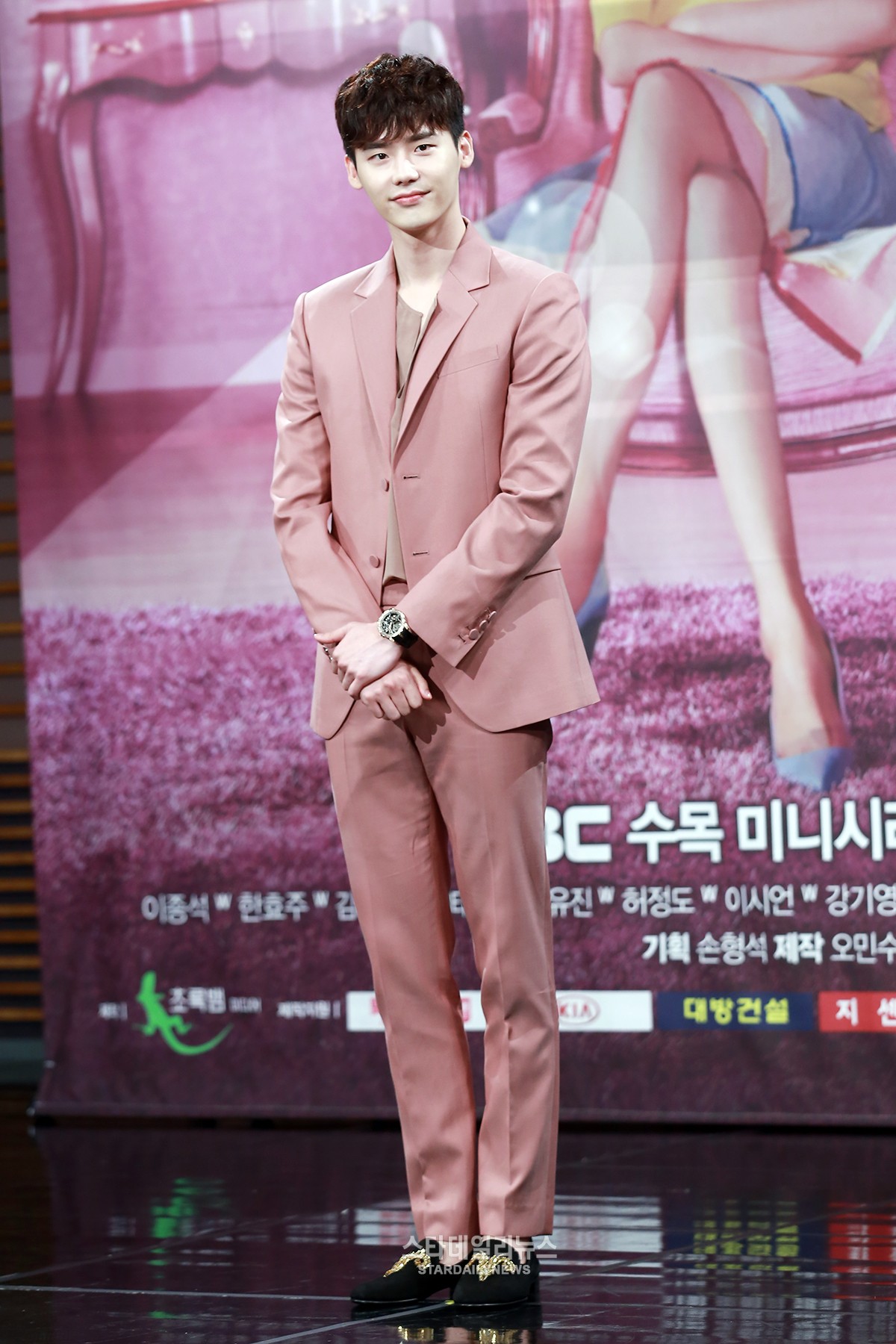 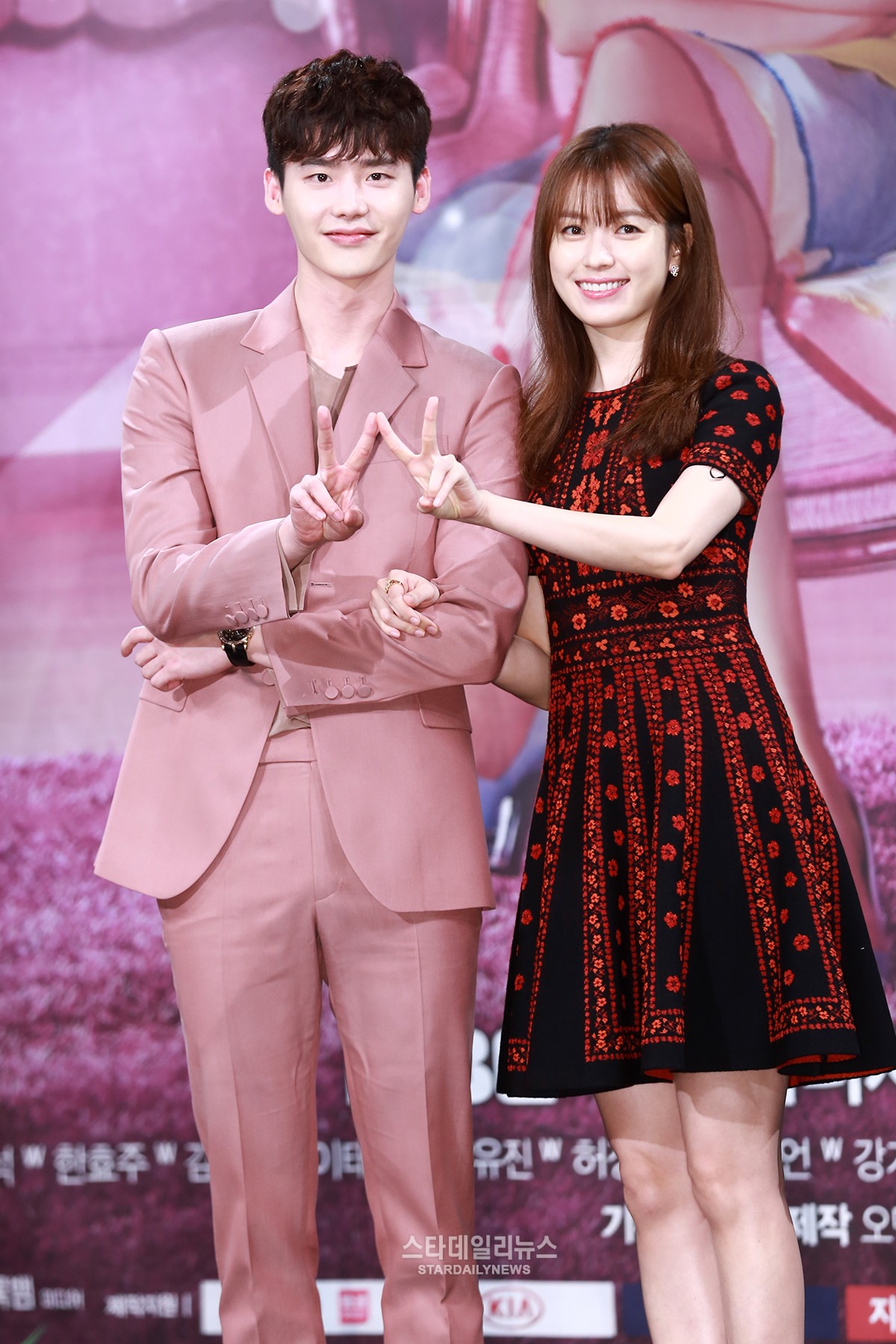 “W” is a romance drama about a doctor named Oh Yeon Joo and a chaebol named Kang Chul who live in the same place… while being in different worlds. The first episode premieres this Wednesday.