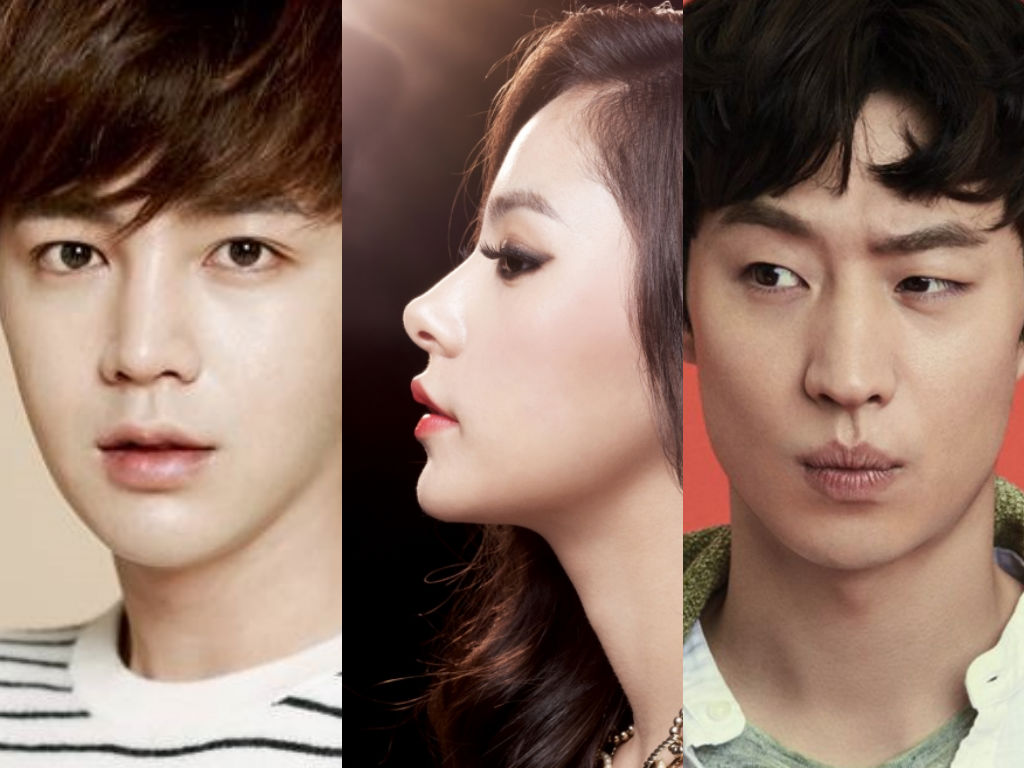 6 Celebrities Who Proved They Didn’t Get A Nose Job

It’s never really a huge secret that many celebrities have experience with plastic surgery. In fact, it can be refreshing to hear a celebrity share their story, as many have done. But what happens when celebrities try to prove that their faces are natural? In many cases, it seems much harder to do.

Celebrities with prominent noses have especially been the target of doubt, despite many stating that their noses are natural. Some celebrities intentionally or unintentionally prove it in hilarious ways, but still the suspicions continue.

Here is a list of celebrities who have all clearly stated and/or proved that they have natural noses. 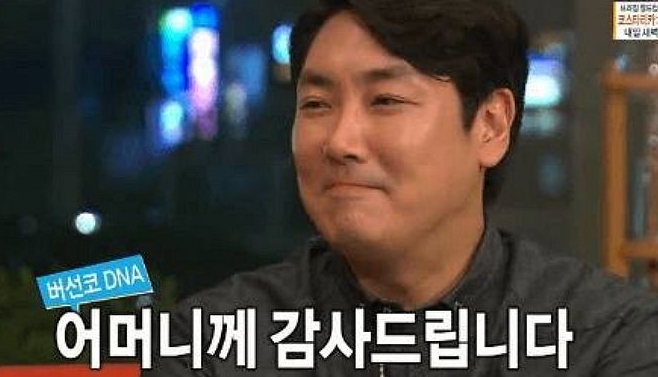 Actor Jo Jin Woong stated that his nose is natural saying, “I am thankful to my mother for passing on a pretty nose.” 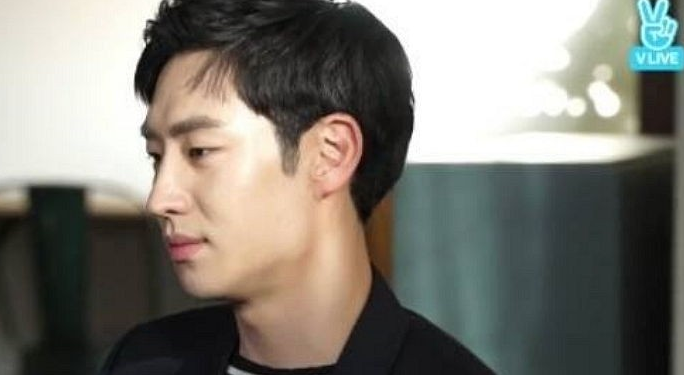 Actor Lee Je Hoon said, “This is not a nose that’s been touched!” And every time someone mentioned it, he confidently said there were examples where people could do a comparison. Then he explained that he has the same nose as his father. 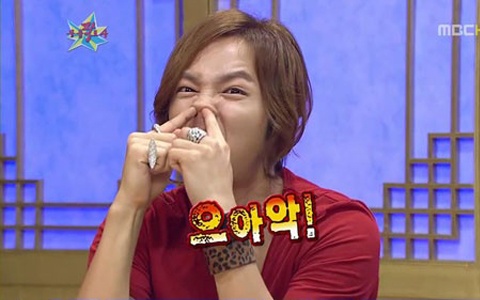 In response to suspicions, actor Jang Geun Suk stuck his fingers up his nose and also scrunched up his nose to prove it was natural. 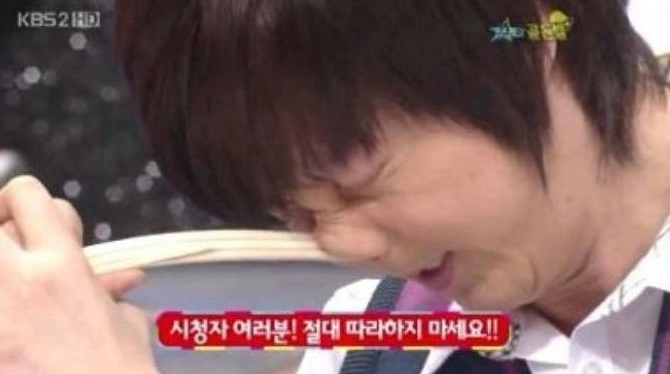 The Shinhwa member once broke a pair of chopsticks with his nose, unintentionally proving that he did not get a nose job. 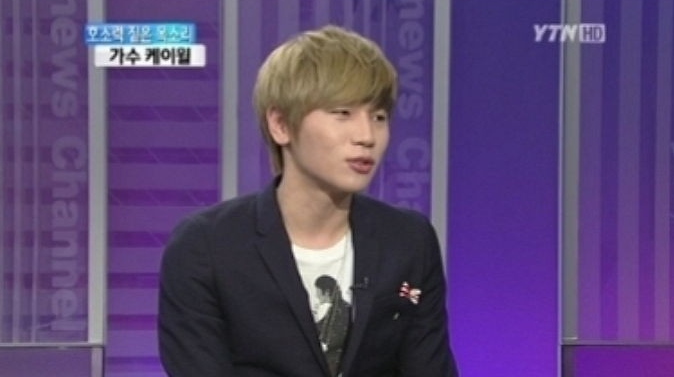 In response to mentions of plastic surgery, K.Will said, “To those who asked if I got a nose job, I would like to say, ‘Who gets their nose done like this?'” 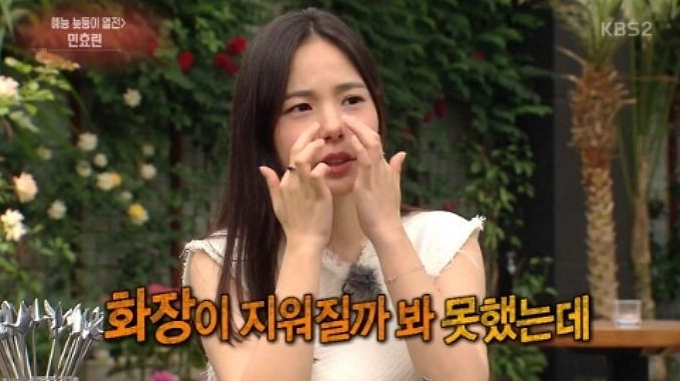 Actress Min Hyo Rin showed her nose in different angles in order to show that she did not get a nose job. She said, “I really didn’t get it done. I didn’t show it properly before because I was afraid that my make up would get erased, but today I decided I would do it properly even if it didn’t look good.”

What other celebrities do you know clearly proved that they did not get plastic surgery on their nose?