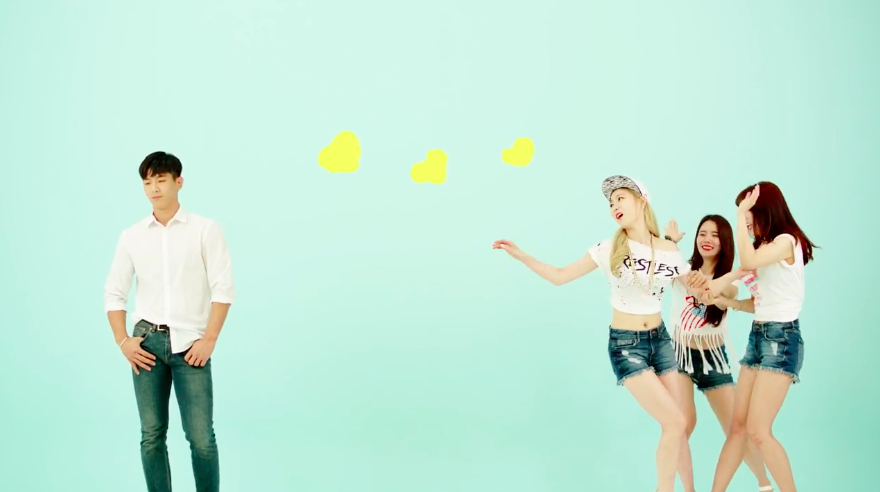 Gavy NJ has returned with a new member and a fun new track!

On July 20 at midnight KST, the girl group made their comeback with the music video for their new song “Shubirubirub,” which co-stars Jota of MADTOWN. In the video, the members show off their aegyo as they confess their love and pine over a guy who’s already taken.

Gavy NJ made their debut in 2005, but has gone through a few lineup changes over the years, and none of their original members remain in the group. Currently, the group features members Jenny and Gunji, who joined in 2012, as well as new member Seorin.

What do you think of Gavy NJ’s new track?

Madtown
Jota
Gavy NJ
How does this article make you feel?