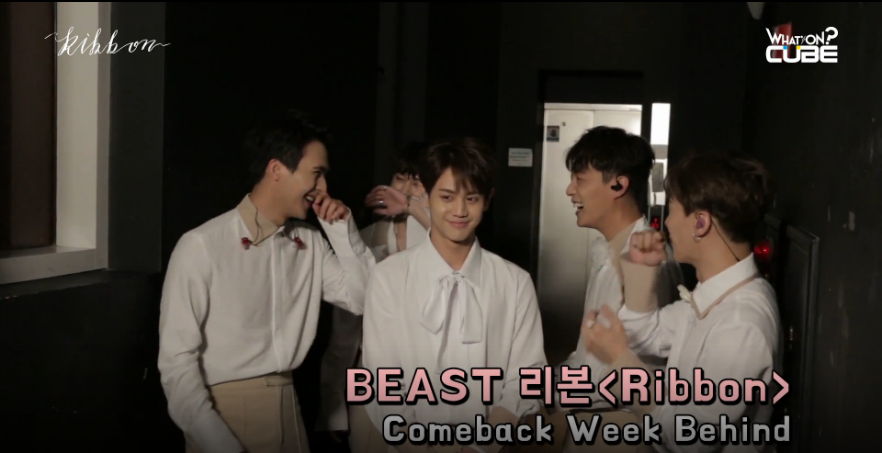 Watch: BEAST Shows Adorable Behavior On Behind The Scenes Video

On July 19, a behind-the-scenes video of BEAST’s first comeback week was released on their V LIVE channel. 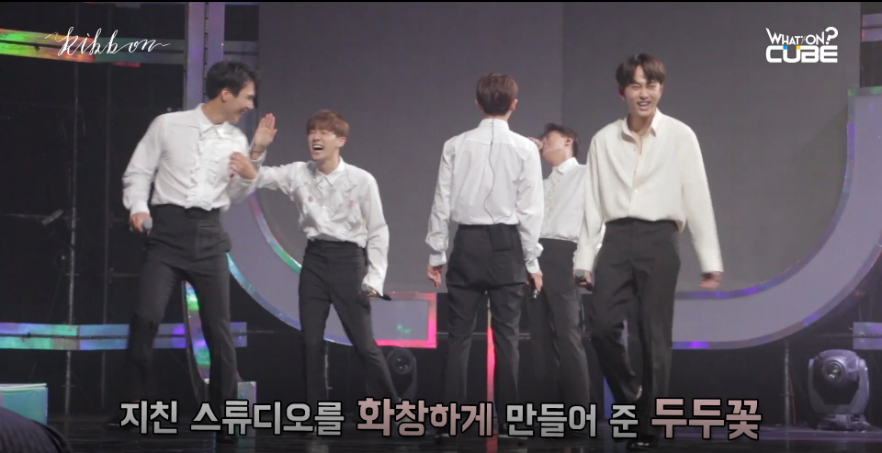 The group made a comeback earlier this month with their third studio album, “Highlight.” The video on V LIVE shows behind-the-scenes moments of BEAST rehearsing and recording for their first week of performances on Mnet’s “M!Countdown,” KBS’s “Music Bank,” and MBC’s “Music Core.” The amount of hard work the members put in as well as the constant gratitude towards their fans can be seen and felt throughout the video. 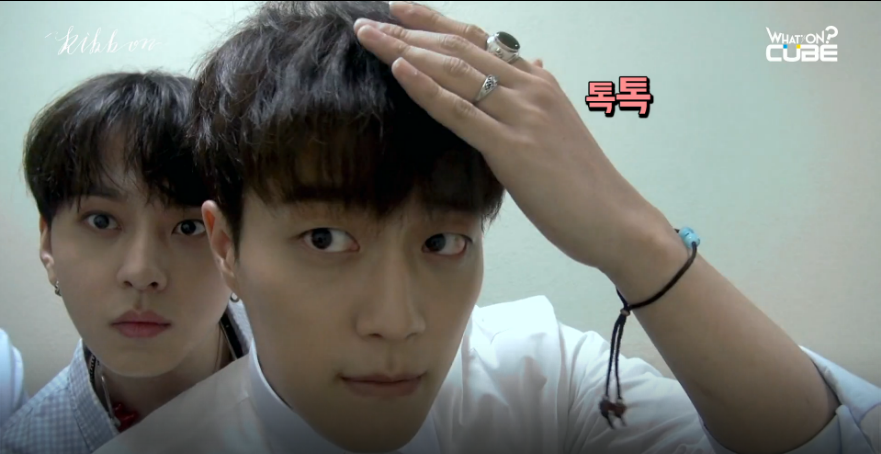 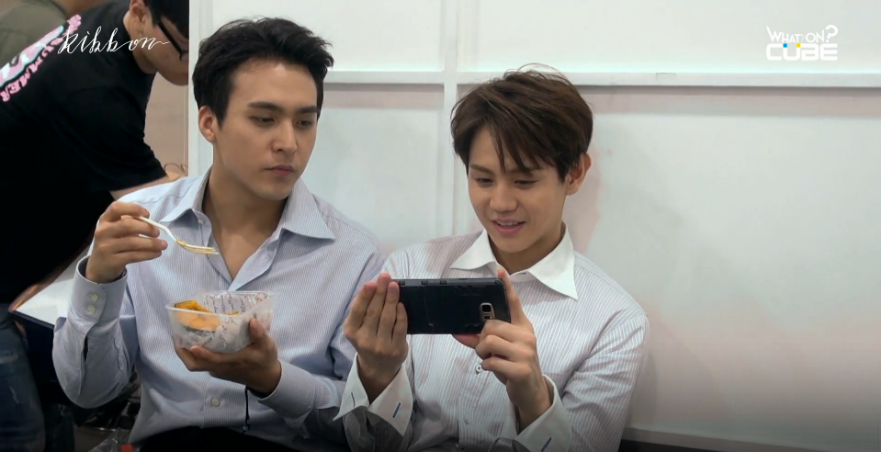 In the footage, the members are seen doing a variety of things from joking around during interviews, interacting with fans, monitoring their performances while snacking in the waiting room, and even rushing to get ice cream from a convenience store. 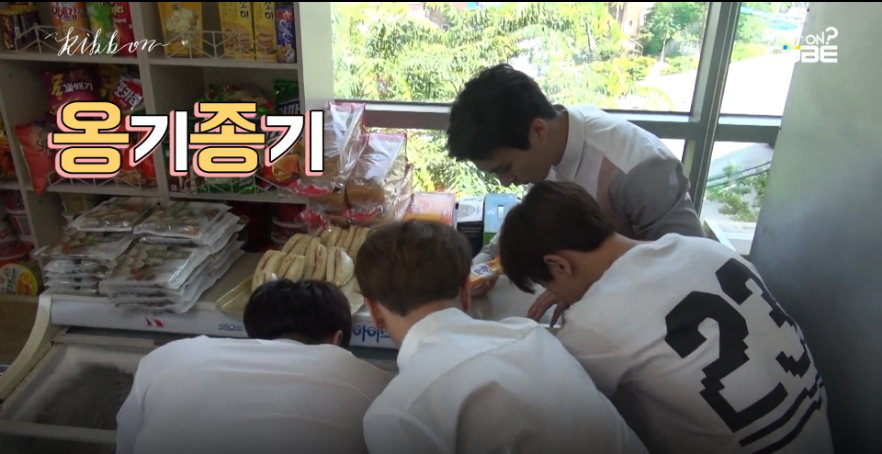 Check out the video to catch BEAST’s candid moments here!