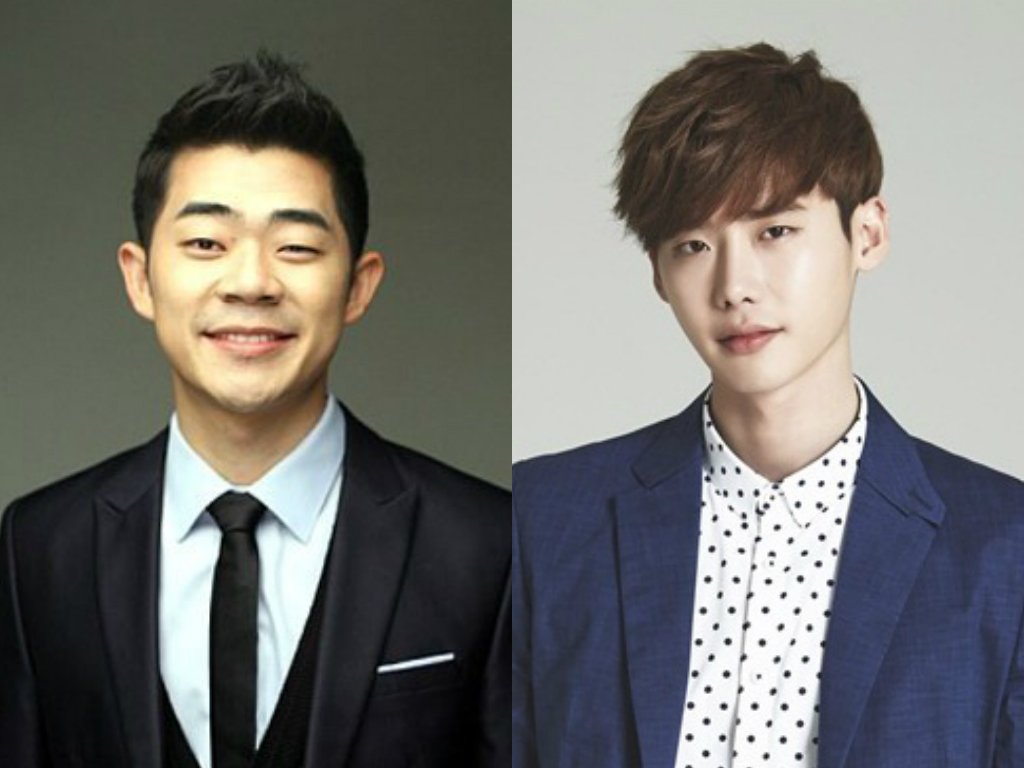 During his radio guest appearance on SBS LoveFM’s “Two Man Show” on July 19, comedian Kim Gi Wook talks about his meddling personality and how he used to own a store in Apgujeong Rodeo Street, but it failed. 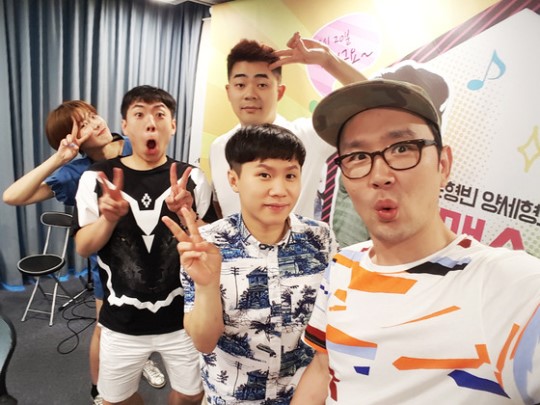 Notably, the comedian reveals, “At the time, hallyu star Lee Jong Suk was one of my part-time workers.”

He explains, “He used to call me ‘Boss.’ We were reunited when I made a cameo in one of his dramas, ‘Doctor Stranger.’ Lee Jong Suk warmly welcomed me [at the time].”

However, Kim Gi Wook confesses, “The first thing I did when we met again was apologize for unfairly making him work too much [when I was his boss]. Even now, I can’t contact him directly because I feel too embarrassed.”

Can you imagine a younger Lee Jong Suk as a part-time worker?