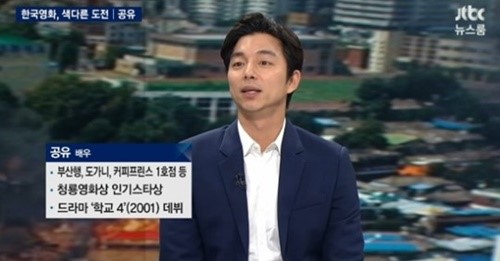 On the July 21 episode, he was asked about how he’s changed in the nine years since “Coffee Prince.” The hit drama aired in 2007 and starred both Gong Yoo and Yoon Eun Hye.

“I actually became more afraid,” the actor shared. “I started to become greedy for things I didn’t want to lose. That increased the fear that I would lose them. There were more things I had to think about, and that ended up influencing my personality.”

He added, “I think I’ve also gained a lot of biases and fixed stereotypes.”

Newsroom
Coffee Prince
Gong Yoo
How does this article make you feel?