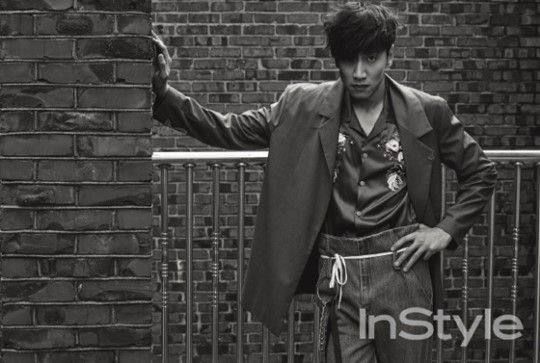 In a recent spread with InStyle magazine, Lee Kwang Soo effortlessly looks masculine yet relaxed and free, befitting of the overall atmosphere of the photo shoot. 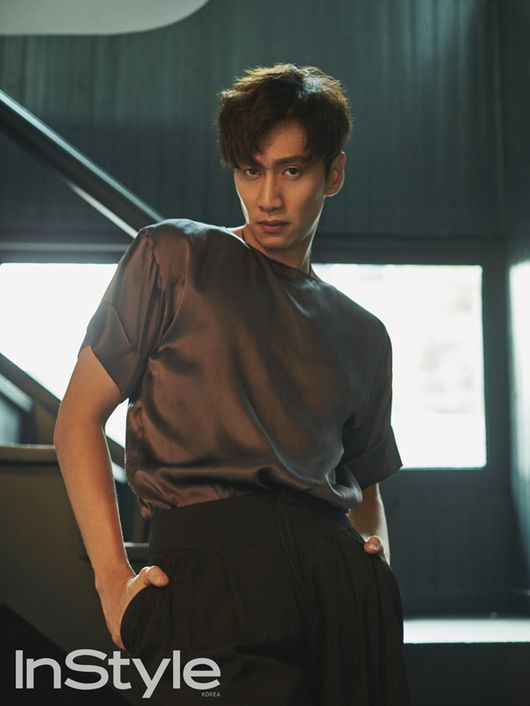 During the interview, he talks about his most recent drama production, tvN’s “Dear My Friends,” and reveals, “As expected, there’s a lot I learned by closely watching Kim Hye Ja, who played my mother. Even if a shot shows only her feet and legs, she still acts with her whole body, down to her facial expressions. I realized that I had to work harder and concentrate more on my own acting.”

However, the actor clarifies that he is not exceptionally greedy, nor has he ever felt himself to be. He explains, “I do think that I have to succeed when I set my mind to something, but I stop at being satisfied with myself.” 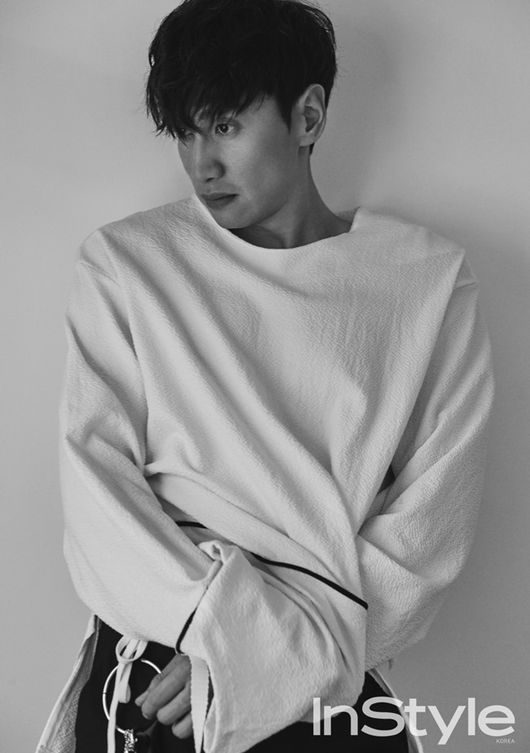 He also discusses the huge amount of affection he has for SBS’s “Running Man,” which he’s been a cast member of since its conception in 2010. He simply says, “If I didn’t encounter ‘Running Man,’ then I don’t think I could be more, or even as happy, as I am now.” 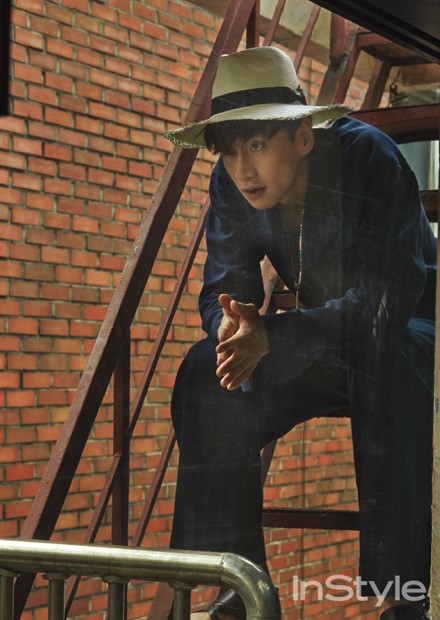 The rest of Lee Kwang Soo’s interview and photo shoot can be found in the August edition of InStyle.

Lee Kwang Soo
InStyle
How does this article make you feel?