Lee Jong Suk, star of the new MBC drama “W,” shines in his latest pictorial with fashion magazine W for its August issue. The theme of his photo shoot was “well-known and unknown.”

Through photos with splashes of color as well as black-and-white photos, Lee Jong Suk conveys the duality of fame and a longing for peacefulness, which is his fate as an actor.

In one of the pictures revealed from the shoot, the actor is dressed in black pants and a white turtleneck pullover, bringing out the darkness of his eyebrows and his striking appearance. 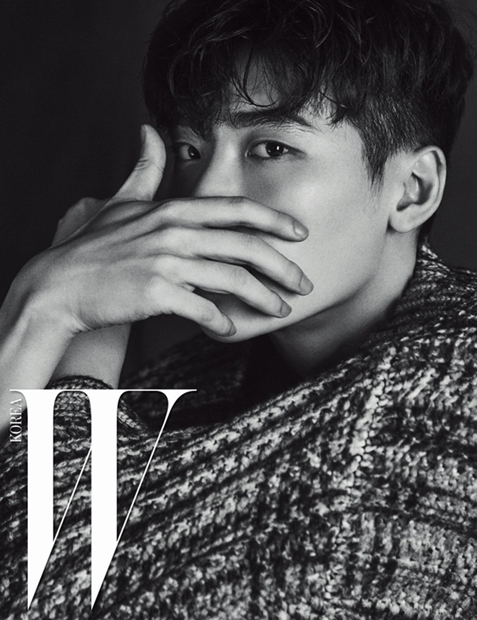 The actor radiates with charm in another photo, where he dons a chic knitted cardigan and gazes earnestly at the camera.

In an interview, Lee Jong Suk discusses his role in “W” as Kang Chul, a character from inside a webtoon. He shares, “I don’t act differently in the realms of reality and the webtoon. Because Kang Chul is a fictional character, I consider it my role to show a sense of difference.”

He continues, “I think that’s something I’m good at. I’m confident when it comes to getting rid of cheesiness. It’s difficult this time, so I’m working hard.” 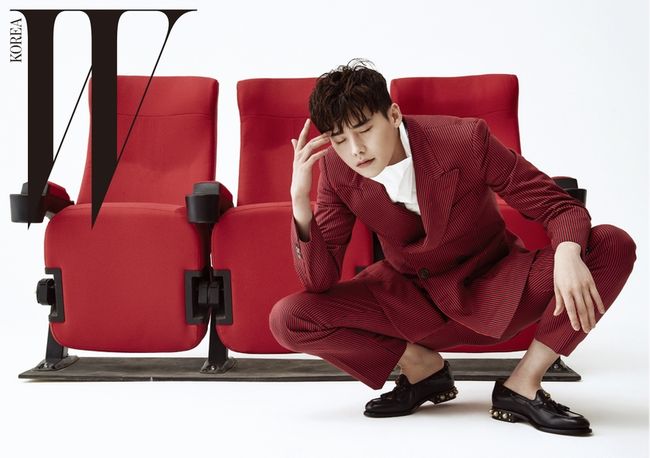 Lee Jong Suk
W
W Magazine
How does this article make you feel?