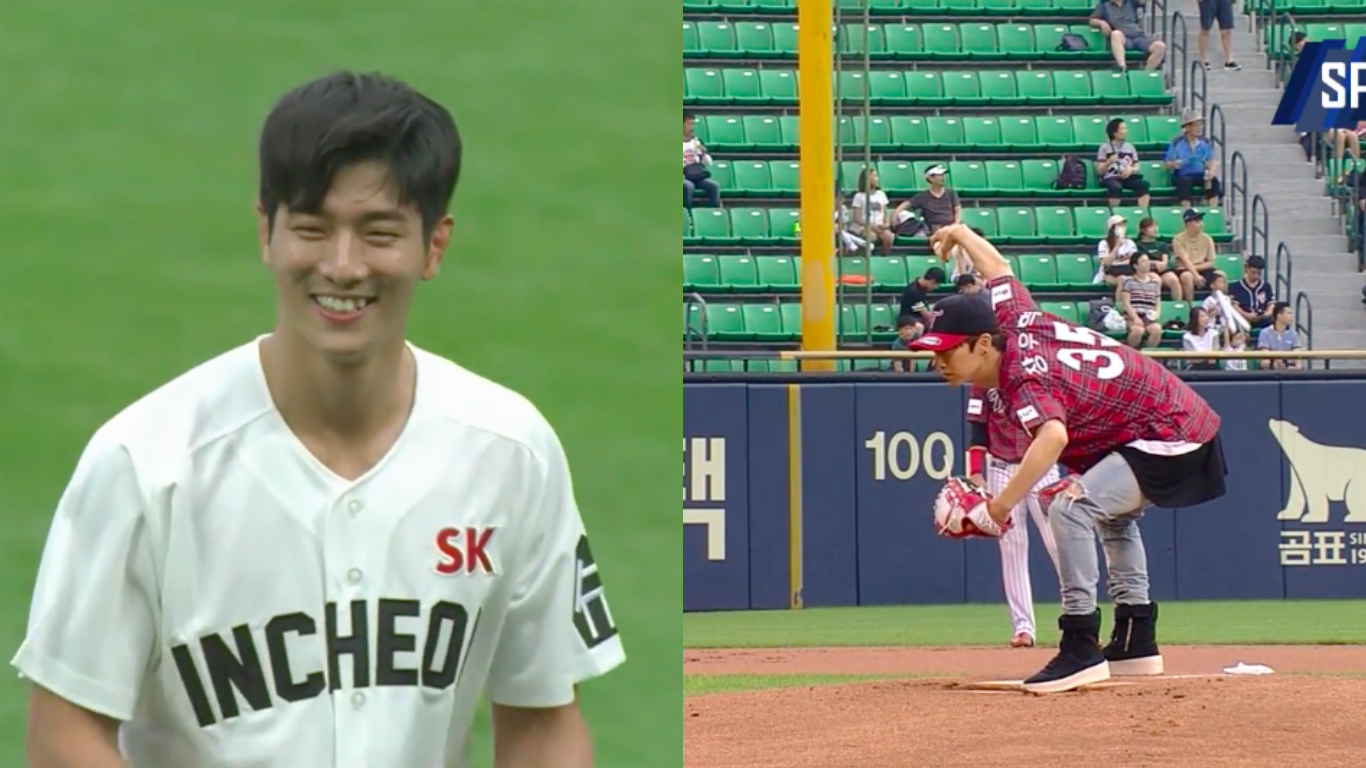 Both Jota of MADTOWN and Jang Woo Hyuk managed to showcase their skills as they made the first pitch at baseball games!

On July 24, Jota was invited to be the first pitcher at a game between the Nexen Heroes and the SK Wyverns at SK Happy Dream Park in Incheon. Rather than simply throw the ball, when Jota takes to the pitcher’s mound, he does an amazing flip in the air as he launches the ball towards the catcher! 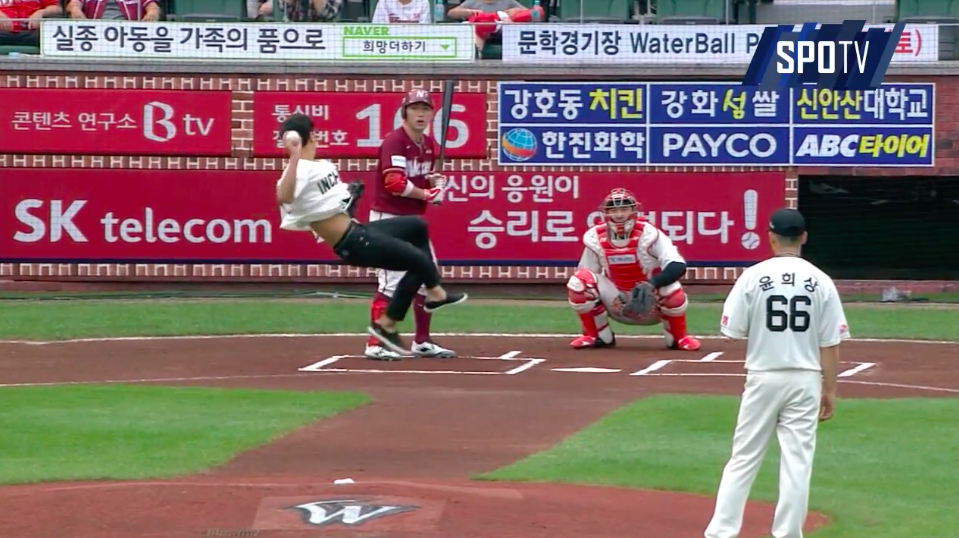 Although the ball went a bit too far to the right at the actual game, you can watch a video of Jota absolutely nailing it several times in practice below.

First generation idol group H.O.T’s dancing machine Jang Woo Hyuk also surprised everyone on July 24 when he threw the first pitch at a game between the LG Twins and the Doosan Bears at the Jamsil Baseball Stadium in Seoul. Instead of just winding up for the pitch, Jang Woo Hyuk first leans over and then shows off his famous dance moves as he stands back up again to make the pitch. 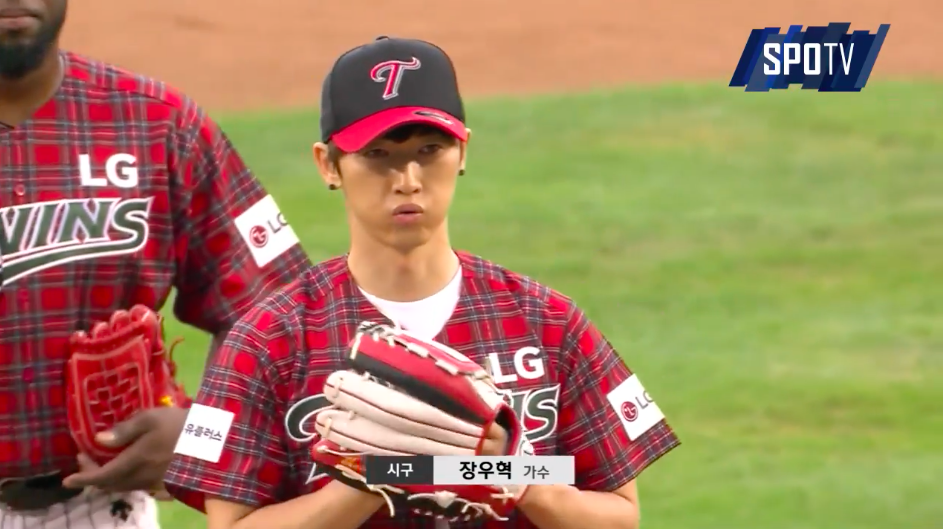 MADTOWN made a comeback last month with their track “Emptiness,” while Jota has been appearing every week on the MBC virtual romance show “We Got Married.” Meanwhile, Jang Woo Hyuk recently talked about the possibility of an H.O.T reunion while appearing as a guest on “I Live Alone.”

Madtown
Jota
Jang Woo Hyuk
H.O.T.
How does this article make you feel?