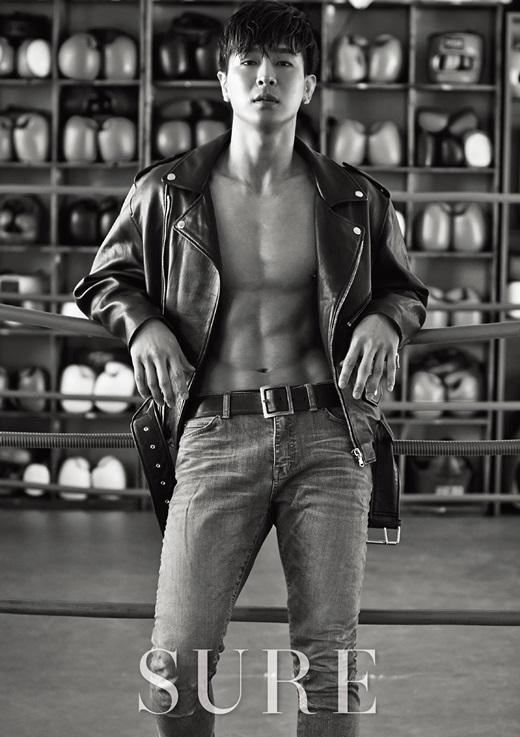 MADTOWN’s Jota and more will be putting their strength and skills to the test on the next special of “Cool Kiz on the Block”!

In celebration of the upcoming Rio Olympics in August, the show is currently airing a series of specials featuring summer sports, and the next sport is wrestling. 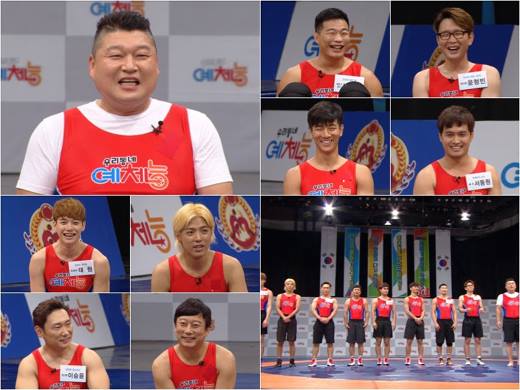 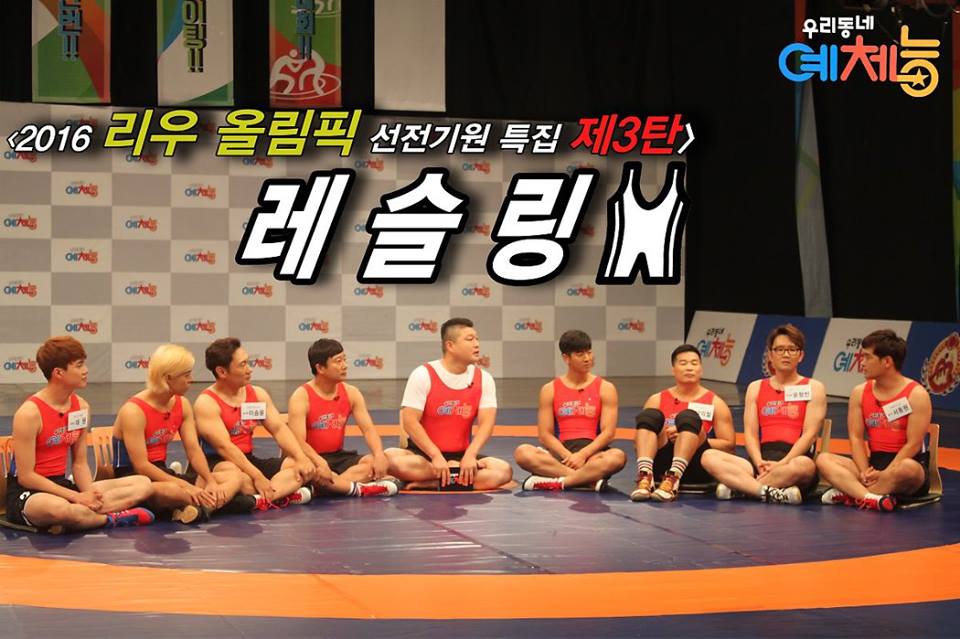 It’s reported that the cast has been training privately for over a month with two-time Olympic gold medalist Shim Kwon Ho as their coach, as well as practicing with real wrestlers. 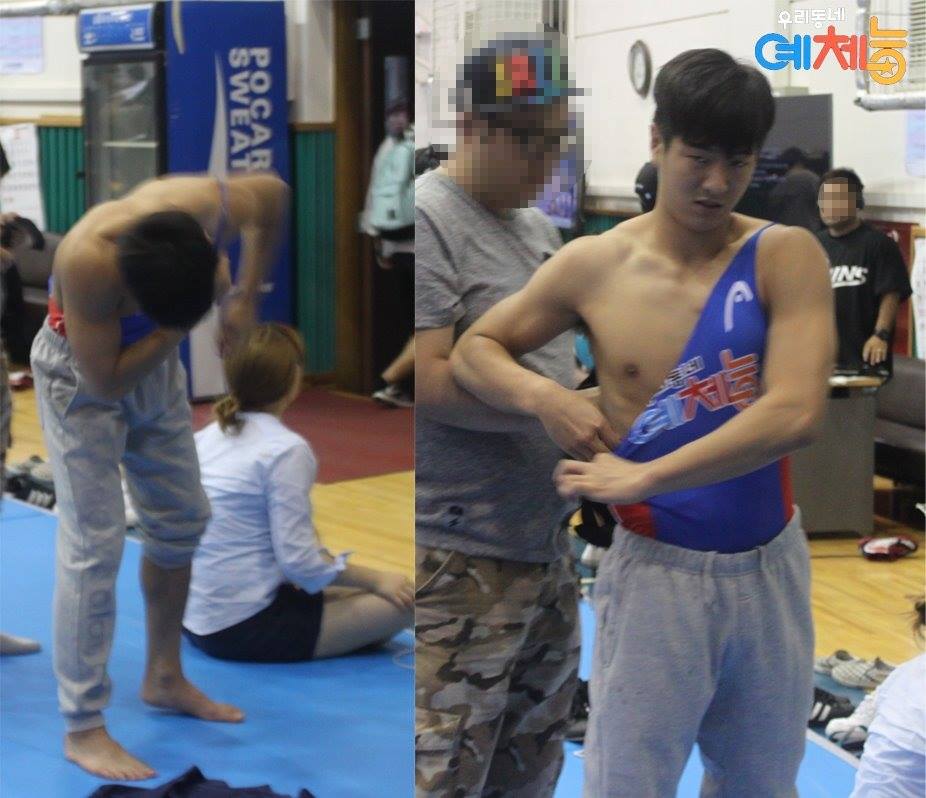 Jota has been showing his talents on the show this year in both the judo and volleyball editions, and turning many viewers into his fans! 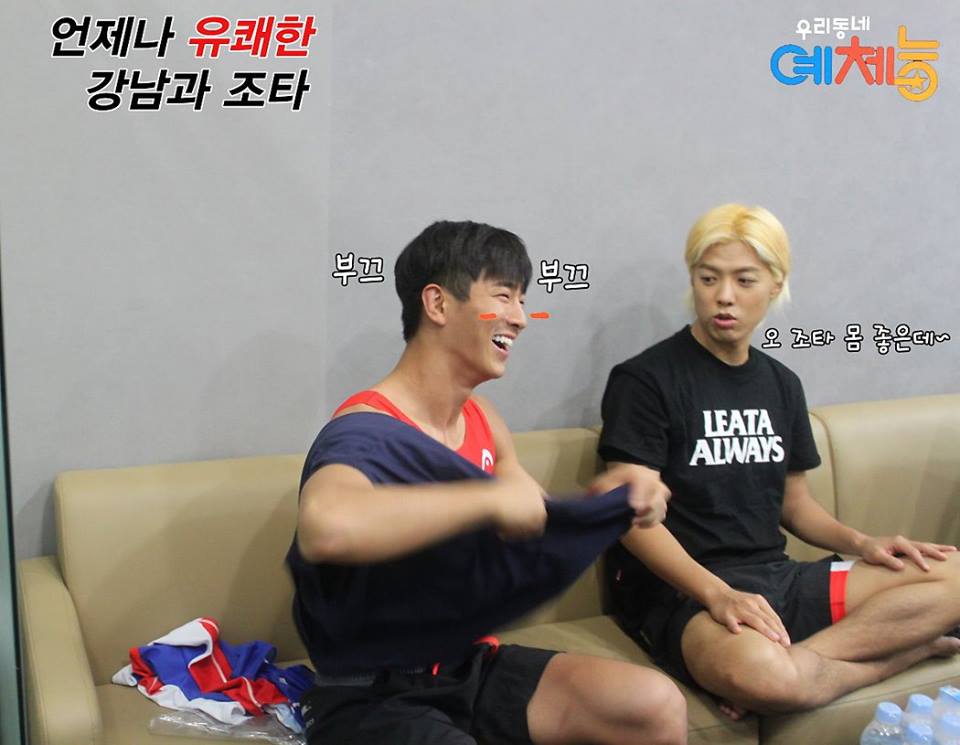 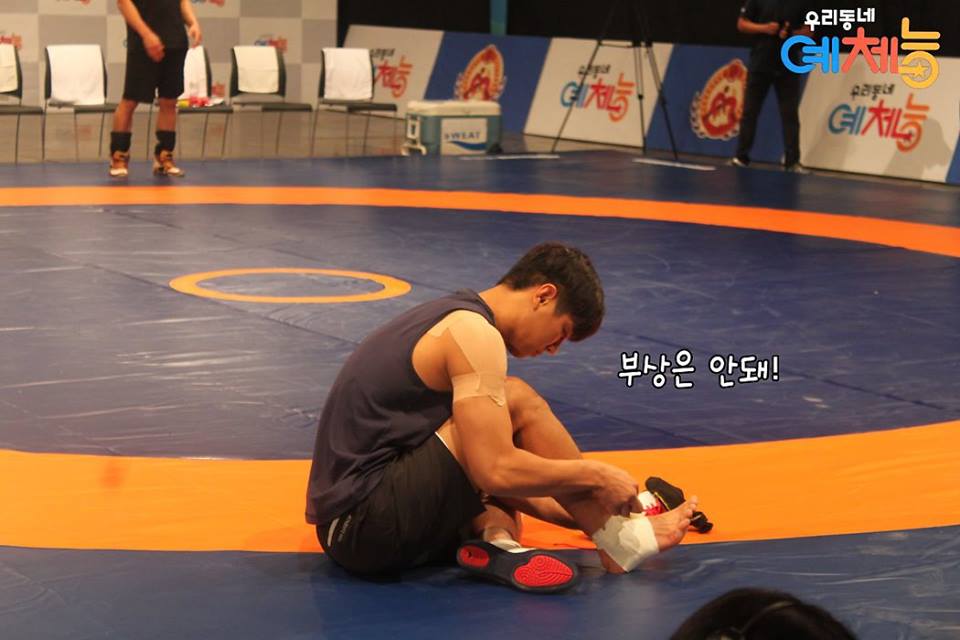 Cool Kiz on the Block
Madtown
Jota
Yoon Hyung Bin
How does this article make you feel?