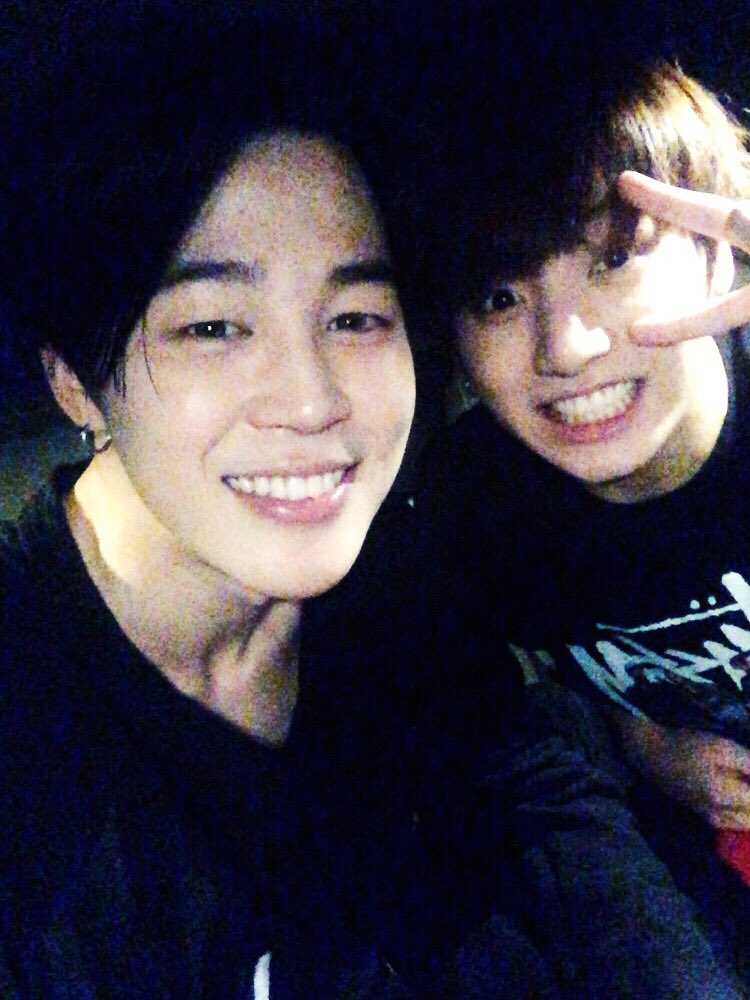 BTS members Jimin and Jungkook have taken on the roles of special MCs for MBC’s “Music Core” this week!

It has been reported that the pair were special MCs at the “Music Core Ulsan Summer Festival,” which was held in Ulsan on July 25. Jimin and Jungkook co-hosted alongside the show’s regular MCs Kim Min Jae and Kim Sae Ron.

The group’s official Twitter account confirmed the news when they shared a photo of the guys backstage at the concert on the evening of July 25. Jimin then shared a cute shot of himself with Jungkook to the members’ Twitter!

This episode of “Music Core” is slated to air on July 30! Are you looking forward to seeing Jimin and Jungkook as special MCs?

BTS
Jungkook
Music Core
Jimin (BTS)
How does this article make you feel?