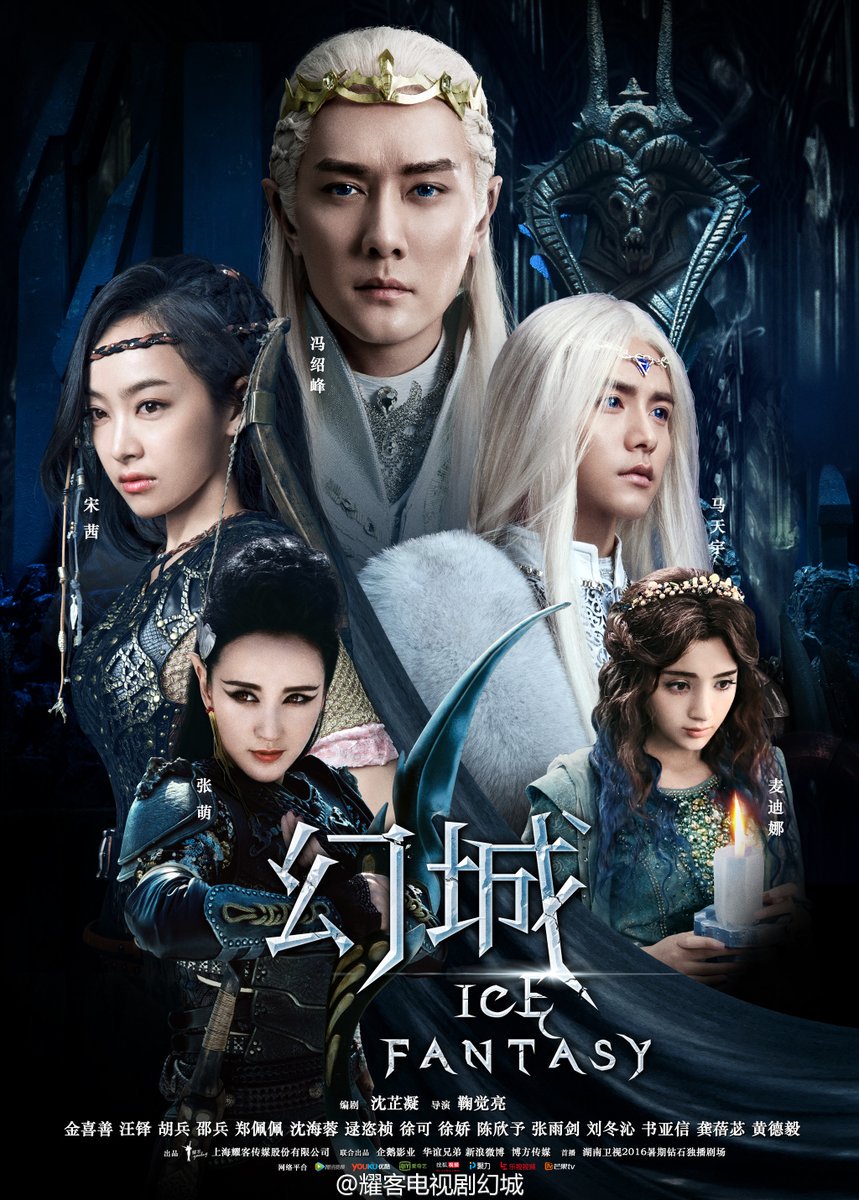 I’ve always had doubts about book-to-screen adaptations because I find it difficult to replicate the magic you get from reading a novel. There’s just something about the written format that doesn’t always translate to the big screen. I can’t help but wonder how fans of the books will react: Will the live-action version live up to their expectations? Will the main cast adequately portray each character? Will it stay true to the story? 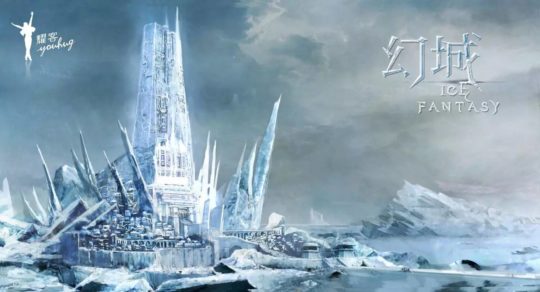 These were some of the concerns I held for the novel-to-TV show adaptation of “Ice Fantasy” featuring Victoria from f(x), which started airing in July. The drama was originally a novel titled “City of Fantasy” written by Guo Jing Ming. Initially slated to be adapted to a movie, producers decided that the alternative universe Guo had created was too complex for an 120-minute production, and thus “Ice Fantasy” was born. Although I’ve never read the novel, my immediate thought was that it was a smart decision to make. 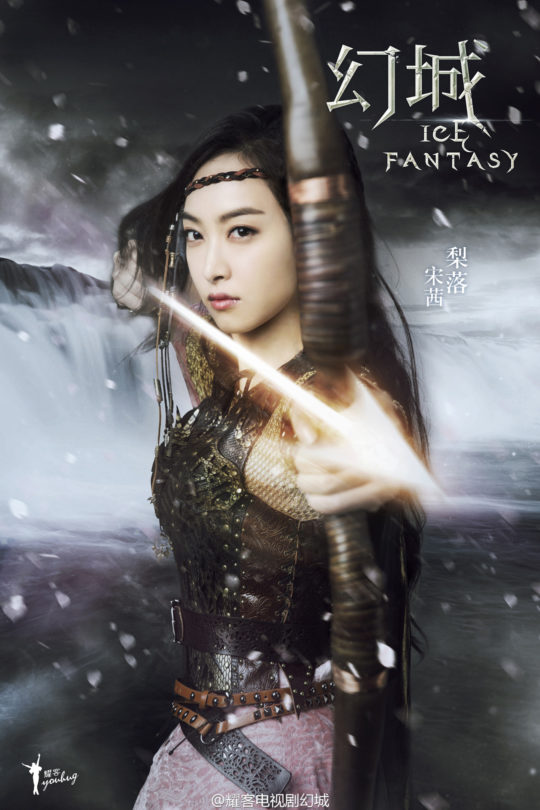 Victoria stars as our heroine, Li Luo, a commoner who rises to become a powerful sorceress in the Ice Tribe. Little is offered to us about her background, but from the first two episodes we can tell she is an exceptional soldier. Li Luo also serves the kingdom by advising the Crown Prince Ka Suo on the daily lives of the people. Though they have never met, as they communicate through an owl, they seem quite familiar with one another.

Li Luo is a strategically fast thinker due to her training as a soldier, but this also translates to the way she communicates with others. She can be charming and playful, but she always knows where to draw the line with her good judgment. Thus far, we can tell that she is highly intelligent and a great fighter. 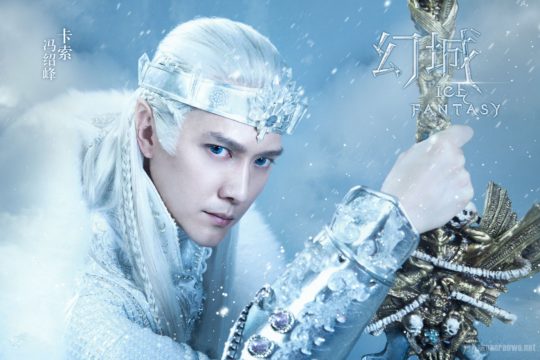 Feng Shao Feng plays our male lead, Prince Ka Suo of the Ice Tribe. A loving older brother, he seeks to break free from the confines of being royalty. The drama opens with the celebration of the prince’s 130th birthday. However, tragedy seems to be just around the corner with the appearance of the suspicious second prince of the Fire Tribe, Xin Jue.

As the story unfolds in the first two episodes, I am realizing why this novel had to be made into a TV series rather than a movie. The first two episodes alone were jam-packed with background history about the two tribes and the existing conflicts between them. Because we are being drawn into a different universe, it is important for the producers to introduce all the key figures and get the audience caught up with the story. By the end of the second episode we are already witnessing major character development that cannonballs into a crisis situation for the two tribes. 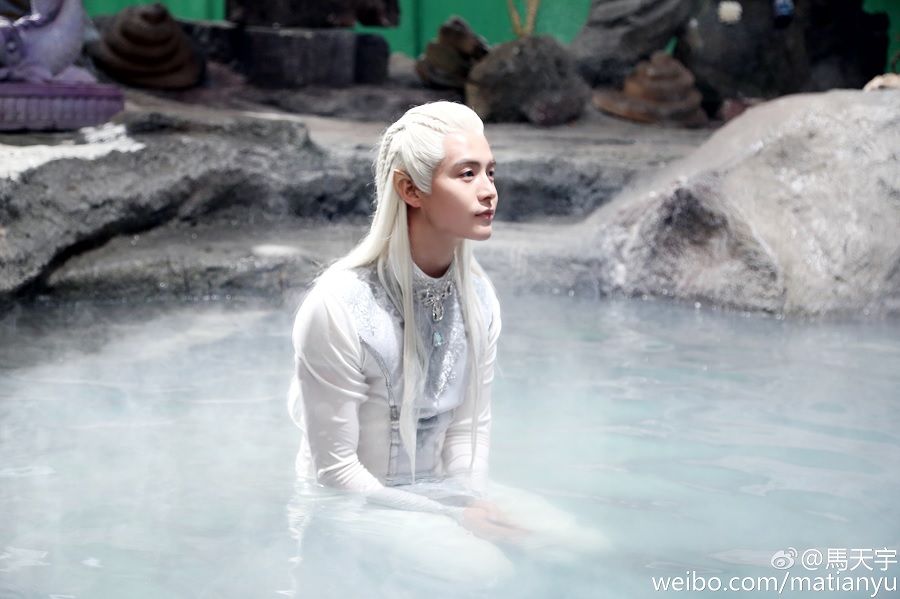 Crown Prince Ka Suo’s younger brother, Ying Kong Shi, begins the story as young boy who has yet to develop his magical abilities. His lack of powers and determination for justice make him the target of teasing and bullying from the other boys. Both princes are fond of each other and go to great lengths to protect one another. When the second prince of the Fire Tribe, Xin Jue, harasses the mermaid princess, the two brothers fight back to defend her.

We see Ying Kong Shi evolve from a meek boy to a frustrated adolescent ready to fight injustice. His magical abilities are ignited by the attack from the Fire Tribe prince; in his impulsiveness, he ends up killing Xin Jue. Their battle creates severe outcomes between the two tribes and before long, the Fire Tribe and the Ice Tribe are suddenly engaged in war.

It was a wild ride from just the first two episodes, but it’s a critical prelude to the main story: the tale of how two individuals from very different circumstances meet, and how in the midst of human struggles they learn to love and rely on one another. 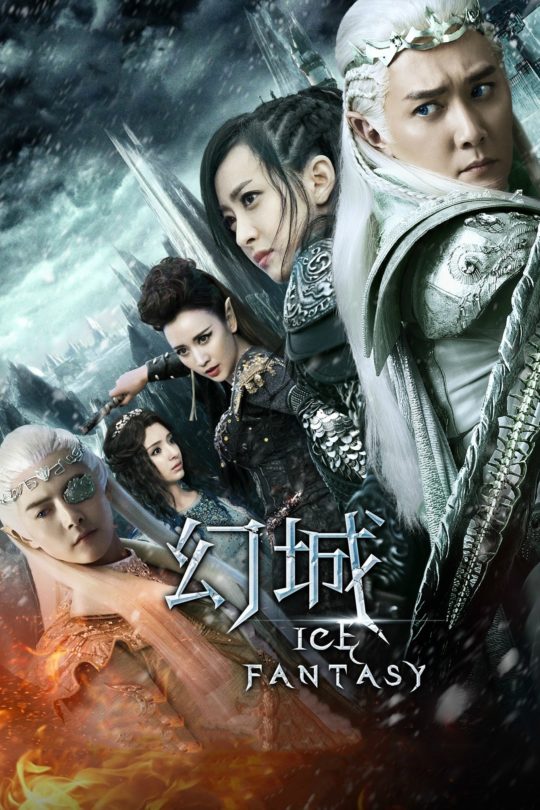 The show boasts a lineup of distinguished actors, collaboration with the set designer for “Lord of the Rings,” and a supposed budget of 300 million yuan (approximately $45 million USD). It’s no wonder it was also able to recruit top Taiwanese singers Jay Chou and A-Mei solely for the purpose of creating the opening theme song.

Because the show is still in its early stages, and I’ve yet to see our two main characters meet, I will be giving it a couple more episodes before deciding whether it is worth following. Li Luo and Ka Suo definitely seem to have a special bond which precedes the fact that they don’t know what the other looks like. This romantic trope is one of the many that I live for; I’m always excited for our main characters to find out what they didn’t know about one another and meet each other for the first time. Despite the irregularities in its cinematography, the dubious need for dubbing, and questionable CGI effects, an action-filled romantic tale is taking shape and I am keen to see the growth of Li Luo from a commoner to a powerful sorceress. 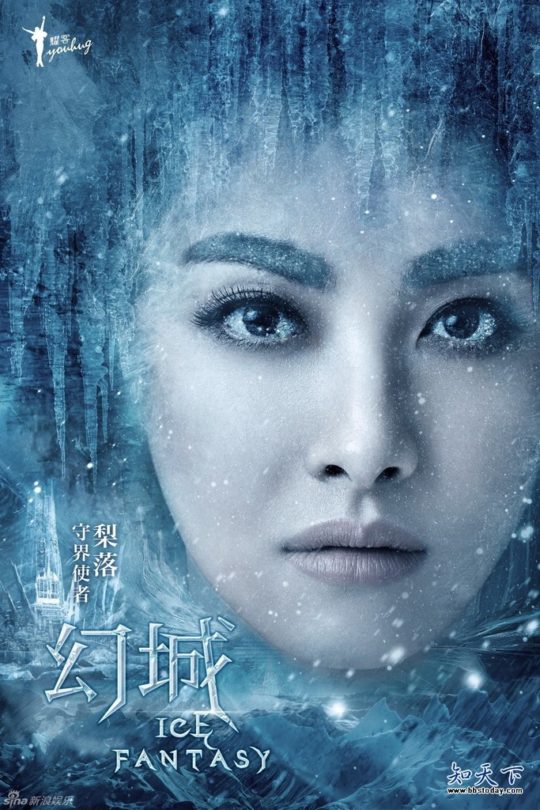 You can watch “Ice Fantasy” here!

“Why don’t you have a boyfriend yet?” ask my relatives. I shrug and tell them I’m too busy, declining to mention the fact that I am actually in multiple parasocial relationships with my favorite celebrities. It’s the fan-girl life for me and I wouldn’t have it any other way. Join me, somilha, as I consume more K-pop, more dramas and anything I can get my hands on through the internet.