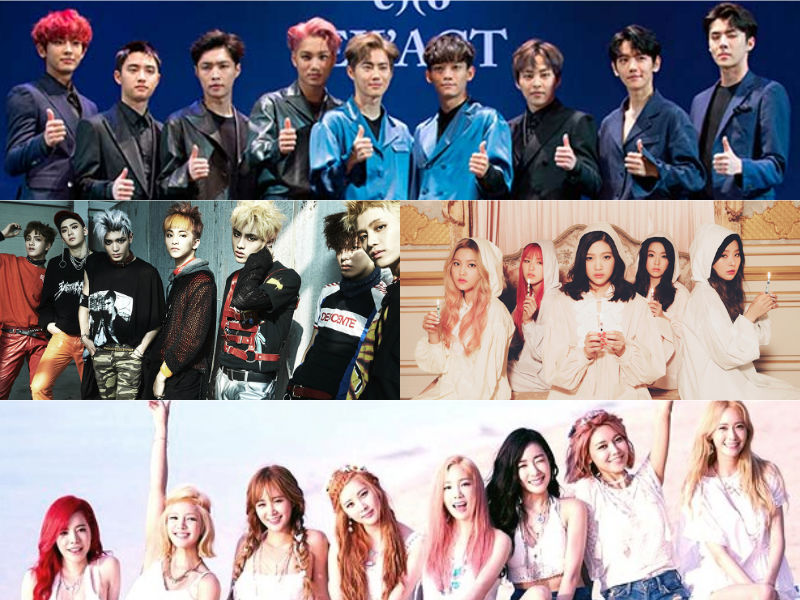 SM Entertainment artists will not be appearing on MBC’s “Idol Star Athletics Championships” this Chuseok.

On July 26, a source revealed that SM Entertainment will be sending around 350 employees to Hawaii in honor of their 20th anniversary of the founding of the agency. The timing of this conference coincides with the filming for the athletics championships which will take place late-August. Since the trip will include artists such as Super Junior, Girls’ Generation, EXO, and more; SM artists will be unable to participate in the athletics championships.

The trip to Hawaii was scheduled since last year and the date could not be altered. It looks like fans will have to wait until the Lunar New Year athletics championships in 2017 to see SM artists compete.

Previously, many SM artists have garnered attention with their athletic skills. In the very first episode of the athletics championships, SHINee’s Minho received a gold medal for the 110-meter hurdles. Other artists including Shindong, Luna, and more have also received gold medals.

Earlier this year, Xiumin suffered an injury during a futsal match for the “2016 Idol Star Athletics Championships” during the Lunar New Year special.

2016 Idol Star Athletics Championships
SM Entertainment
How does this article make you feel?