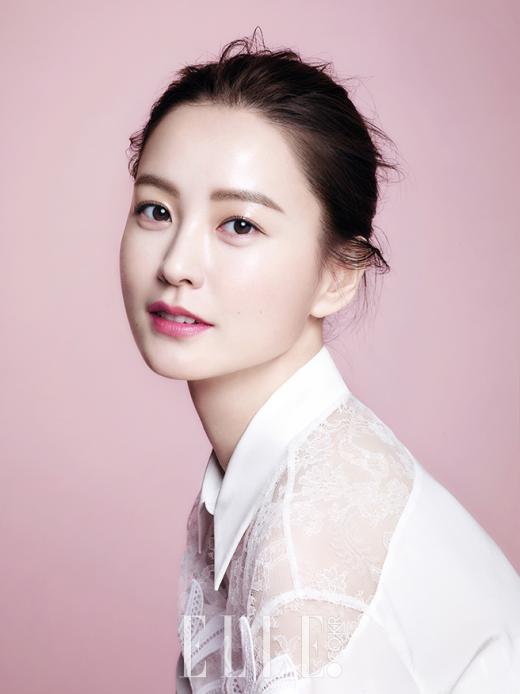 Recently gaining attention for her performance in “Train to Busan,” actress Jung Yoo Mi is known for her lovable acting. She debuted in 2004 with “How to Operate a Polaroid Camera” and has since appeared in a variety of movies and dramas such as “I Need Romance 2,” “Discovery of Love,” and “Tough as Iron.” Most of her works fit in the romance genre, allowing her to interact with many male actors. Here is a list of four male actors who noticed Jung Yoo Mi’s charms. 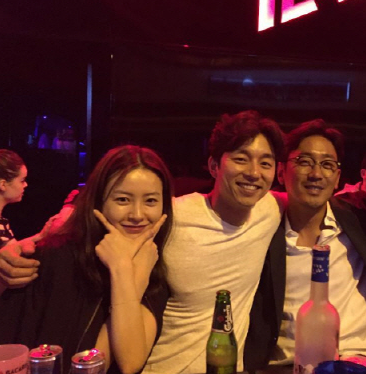 During a press conference for “Train to Busan,” her co-star said “Jung Yoo Mi is so lovable. Though it might sound like something that’s said all the time, I really like Jung Yoo Mi.” 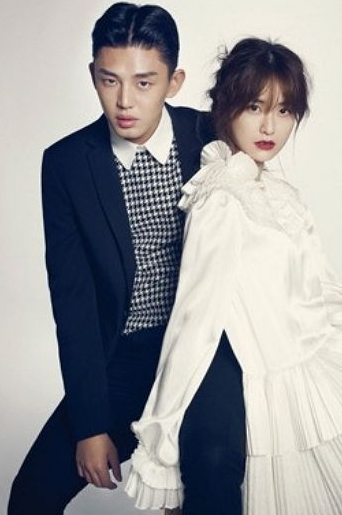 Yoo Ah In and Jung Yoo Mi connected when they were co-stars for the film “Tough as Iron” in 2013. Since then, Yoo Ah In described Jung Yoo Mi as “my ideal type but also an affectionate actress.” Recently the actor has also said, “She is a woman I still like,” showing his unchanged affections for her. 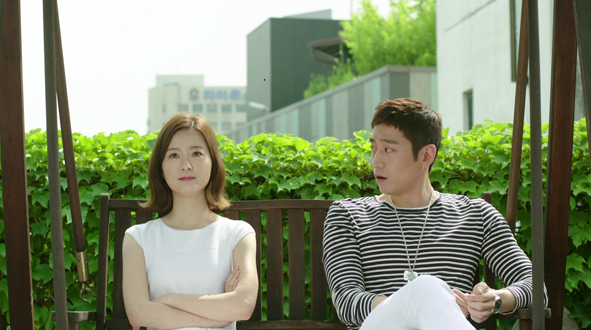 The two actors starred together on the 2007 drama “Que Sera Sera,” and reunited seven years later on the KBS drama “Discovery of Love.” Eric described the actress as a young child because of her innocence. 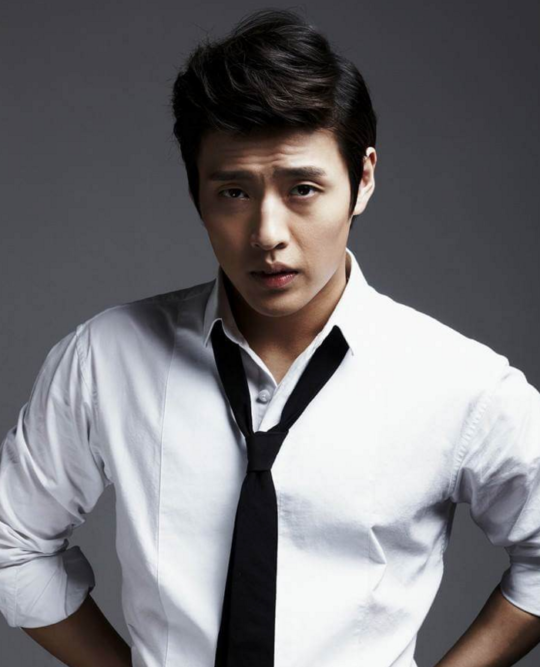 Kang Ha Neul stated that he was a fan of Jung Yoo Mi since her acting debut, and picked the actress as his ideal type. “I really want to meet her. I’ve liked her since her film ‘How To Operate A Polaroid Camera.’ She has a unique aura of coziness about her and she naturally fits into any role she plays, which is why I like her so much,” the actor confessed.

What do you think makes Jung Yoo Mi so lovable?