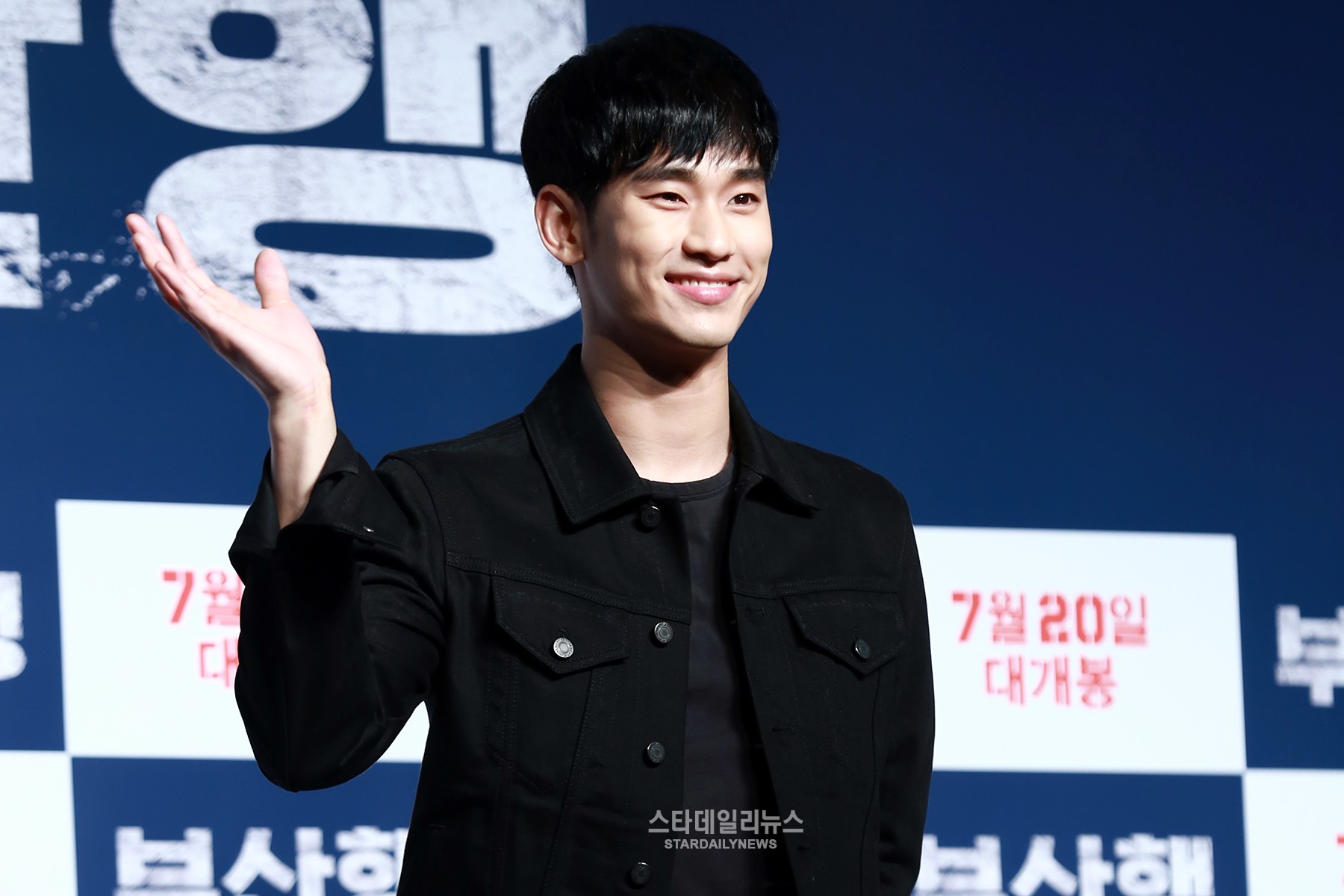 Actor Kim Soo Hyun was recently named the number one “New Hallyu Star,” according to an episode of tvN’s “The List.”

Kim Soo Hyun rose in popularity three years ago through the drama “My Love From Another Star,” where he played the alien character Do Min Joon. The drama became extremely popular in China, with one Chinese video site setting a record with 20 billion views.

Kim Soo Hyun’s popularity in China is immense. Including ticket scalping, the ticket prices for the actor’s Chinese fan meeting were 350 million won (approximately $320,000). There have been cases where 600 fans followed him around, and some people even received warnings from bodyguards. According to the report, Kim Soo Hyun earned 20 million won (approximately $18,000) per commercial in China. He has currently filmed 35 so far.

The second and third actors on tvN’s list were Park Shin Hye and Girls’ Generation’s YoonA, with Lee Joon Gi at fourth place.