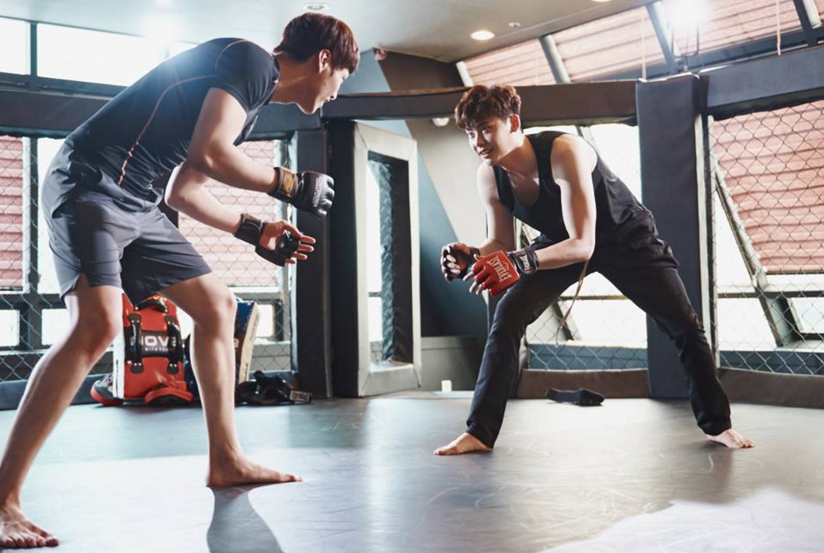 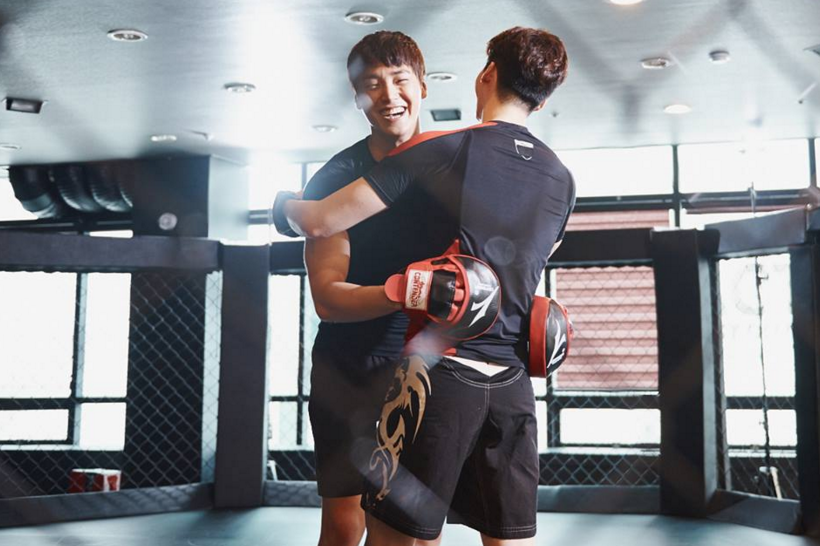 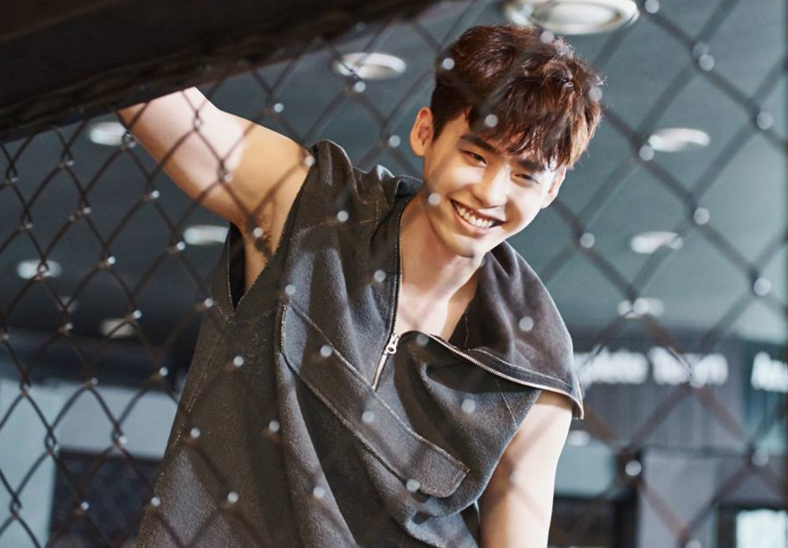 The stills are for the upcoming episodes of the Wednesday-Thursday drama, and show flashback scenes revealing where the two characters of Kang Chul and Seo Do Yoon first met. In the drama, Kang Chul seeks out Seo Do Yoon in order to learn martial arts. The two later becomes close friends. The scene was filmed in June in the Gyeonggi-do province. 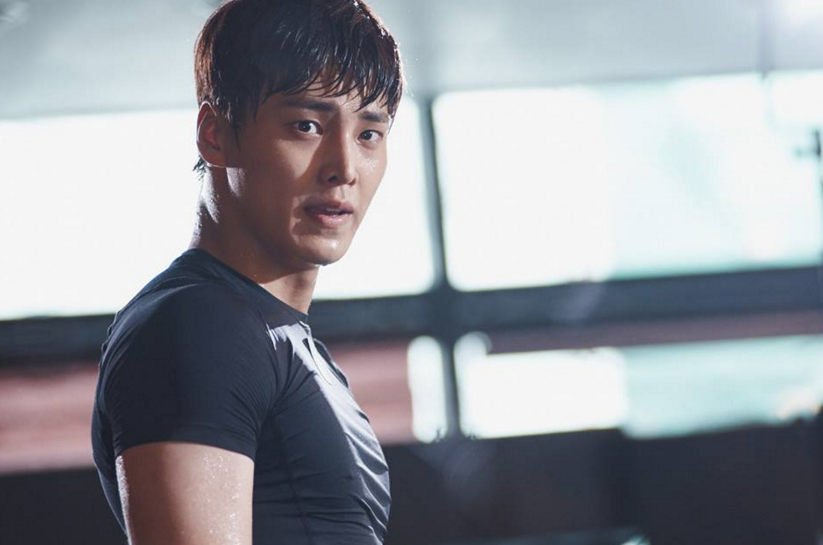