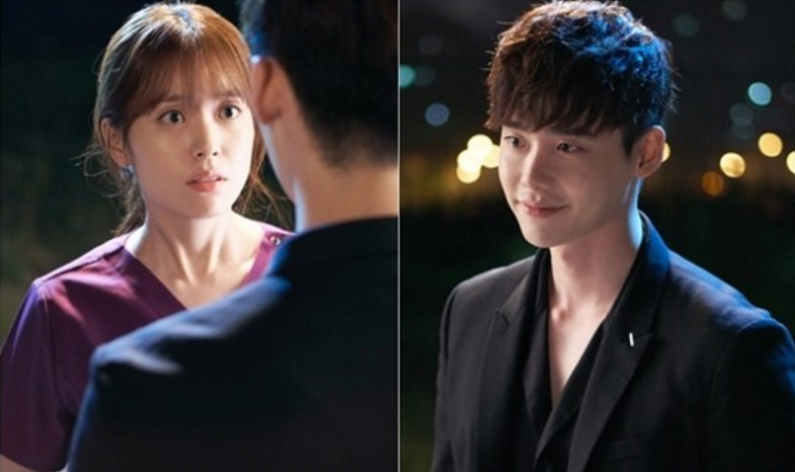 On August 3, “W” dropped some stills of episode 5, which is set to air tonight (August 3). It’s a mere taste of the excitement to come; with the heart-pounding ending of episode 4, viewers’ anticipation for tonight’s episode is as high as ever. 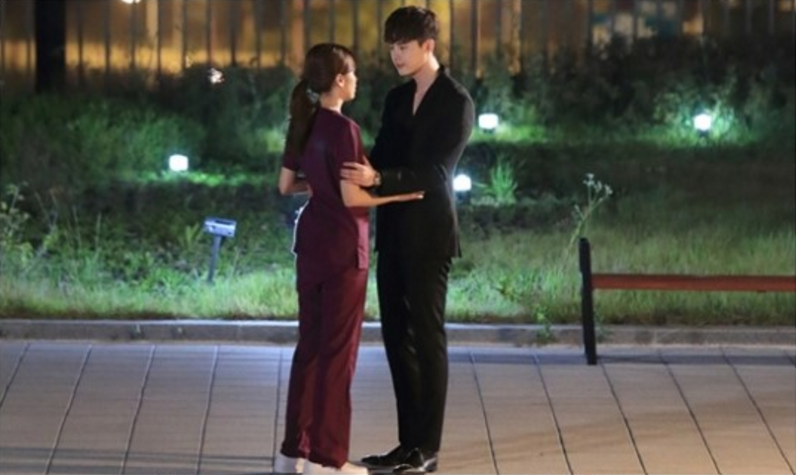 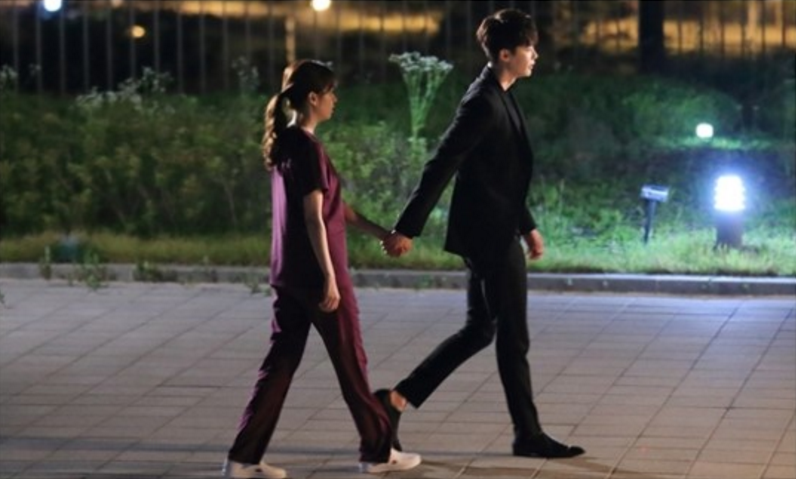 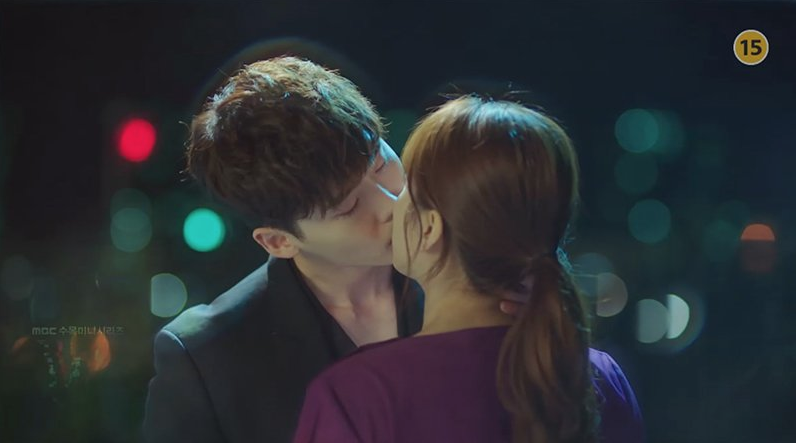 In the latest episode of “W,” Kang Chul (Lee Jong Suk), who found out that he’s the main character of a webtoon, finds his way to the real world. The stills for episode 5 (above) show Kang Chul meeting Oh Yeon Joo at the hospital where she works.

The show also released stills (below) showing Kang Chul’s shock and numbness taking in the real world: standing in the rain in the middle of the street, and face-to-face with “W,” the story and origin of his life. 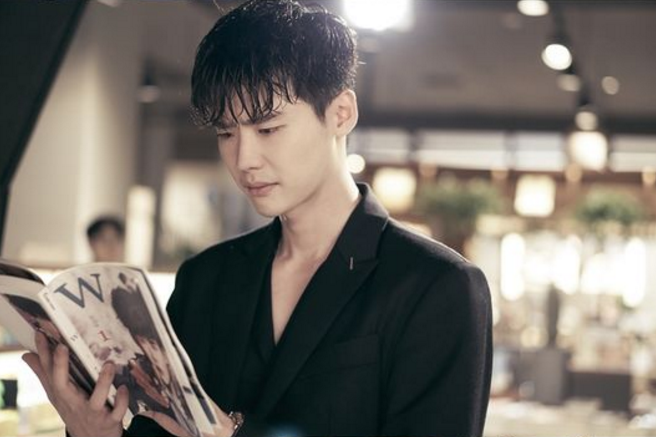 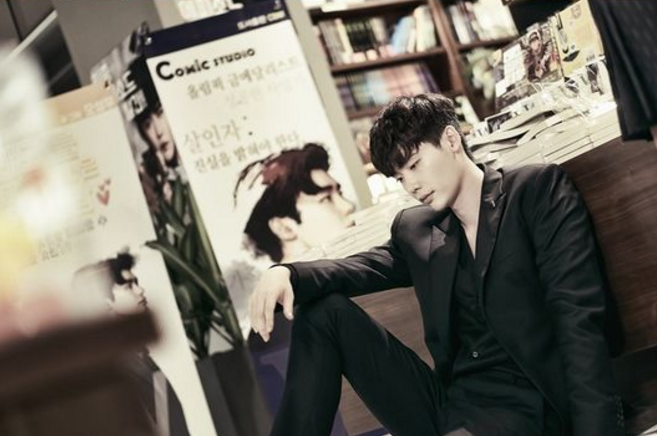 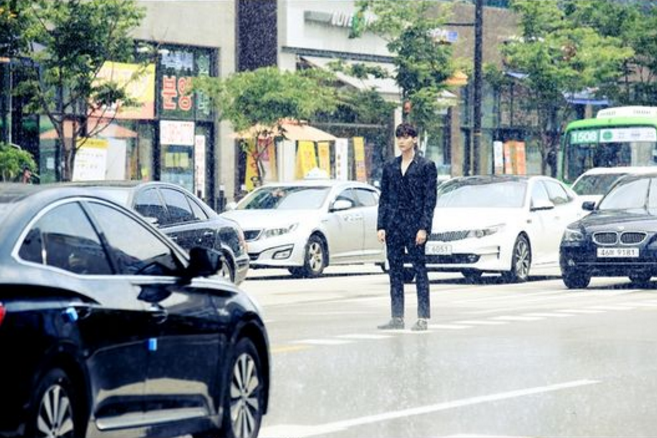 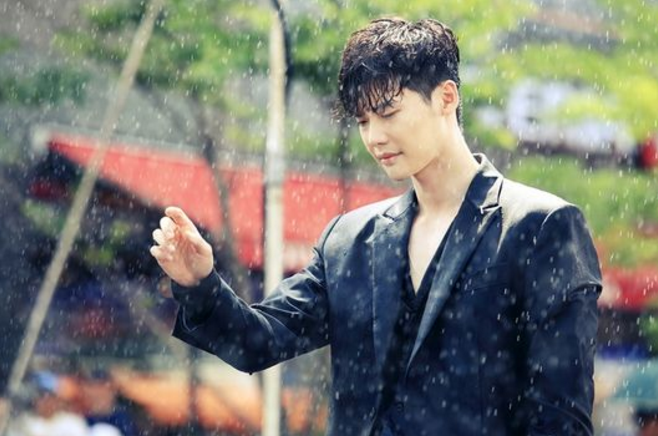