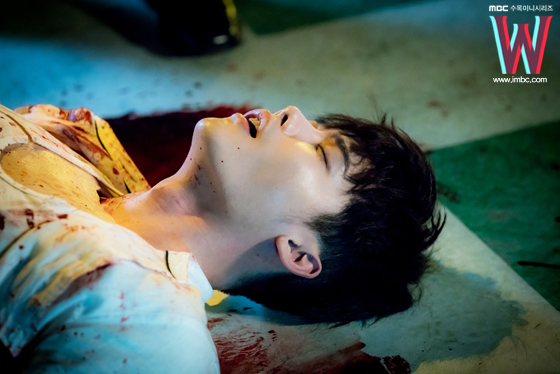 “W” Broadcast May Be Affected By Rio Olympic Games

MBC announced through the official homepage of “W” that the episode 7 and 8 broadcast next week may be affected by its broadcast of the Rio Olympics Games.

Following the announcement, the audience notice board on the site has been flooded with posts expressing their opposition of the possible cancellation, citing the effect a cancellation will have on ratings as well as the flow of the story.