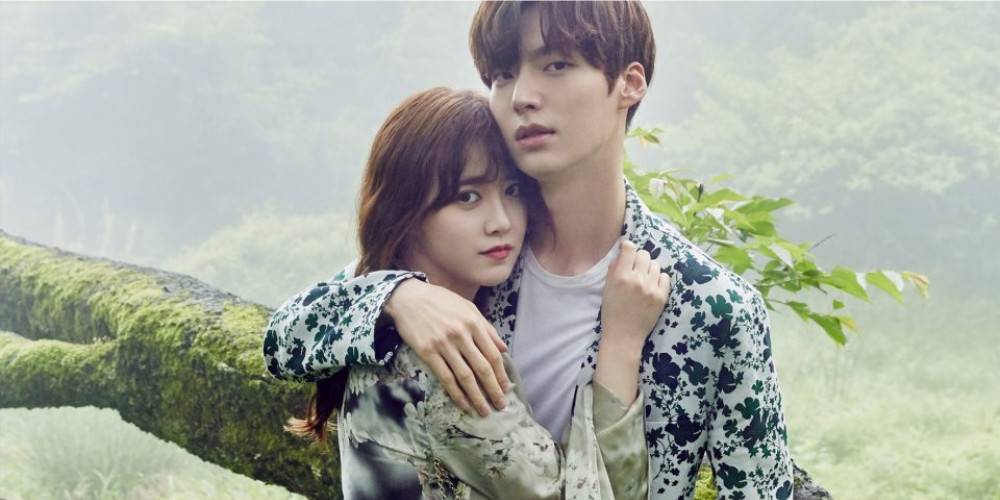 Actor Ahn Jae Hyun admitted that the scenes that concern him the most after his marriage to actress Ku Hye Sun are “skinship” scenes.

During a fan meeting with the cast of the “Cinderella and the Four Knights” that was broadcast on Naver’s V app, the cast members were asked questions by fans. Ahn Jae Hyun, who married Ku Hye Sun earlier this year, was asked what he found good and/or disconcerting while filming. 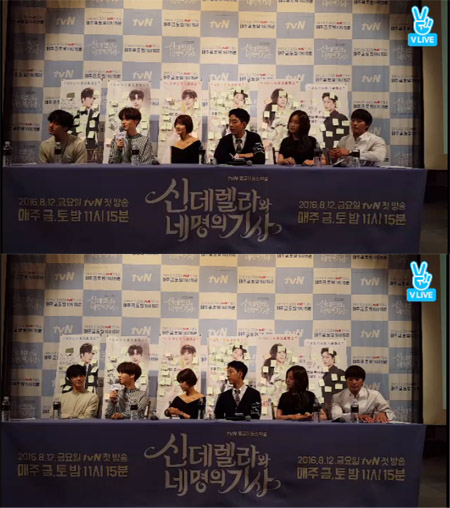 Ahn Jae Hyun replied that “skinship” scenes, or scenes that require physical contact with a romantic interest in a drama, concerned him the most, which was followed by understanding laughter from the crowd.

Previously, fellow cast member Jung Il Woo expressed his envy of the married couple, saying, “Because there is someone [in our cast] that is married, I think about it a lot. I am very envious and want to get married quickly. I hope it is someone I can easily talk to.”

“Cinderella and the Four Knights” is about a woman (Park So Dam) who ends up living with the wealthy sons (Jung Il Woo, Ahn Jae Hyun, CNBLUE’s Lee Jung Shin) of a corporate family, charged with a specific task regarding her housemates.