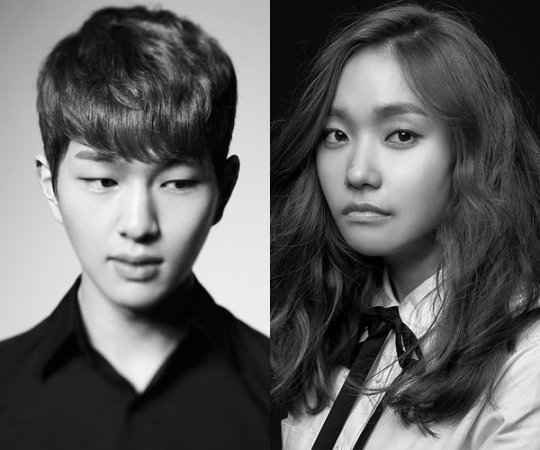 SM Station has just released its latest digital single (August 12 KST), pairing up songstress Lee Jin Ah and SHINee’s Onew for a harmonious duet that is honey for the ears. Titled “Starry Night,” the pair sing about becoming stars for each other in the dark night.

Coincidently, the annual Perseids meteor shower will light up our skies for a couple of days starting today, in what scientists are saying will be a particularly dazzling display in comparison to previous years.

The Perseids meteor shower happens annually at the height of summer in August so it may be strategic planning by SM Entertainment or just serendipity, but either way, the song is a perfect pairing to a nighttime picnic with your loved one(s), gazing at stars.

Take a listen to the sweet song below!

Lee Jin Ah
SMSTATION
Onew
How does this article make you feel?