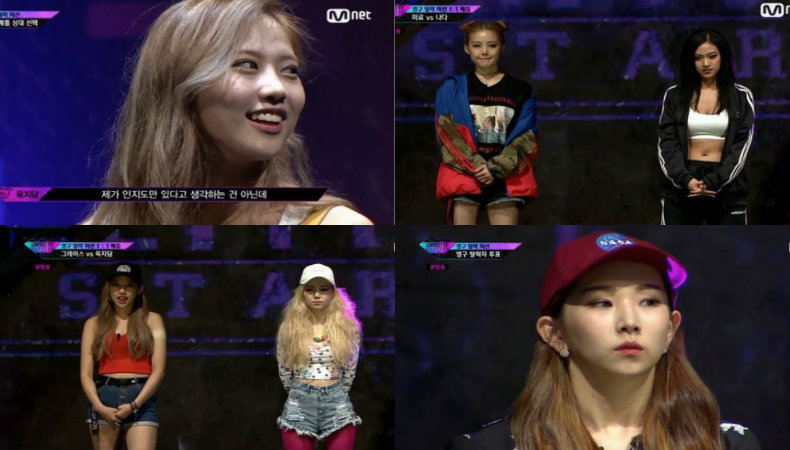 In the third episode of Mnet’s “Unpretty Rapstar 3” that aired on August 12, the 10 contestants competed in 1:1 rap battle, with viewer votes determining who would be eliminated.

Giant Pink chose Kassy to battle, which other members voiced was a easy win. Giant Pink reminded them that this was a survival show, indicating her choice was a good strategy to win,

Out of the losers, Kassy, Grace, and Nada were the nominees for the diss battle that would decide who be eliminated. Kassy, who had the lowest score chose Grace for the battle, although ultimately, Kassy was eliminated.