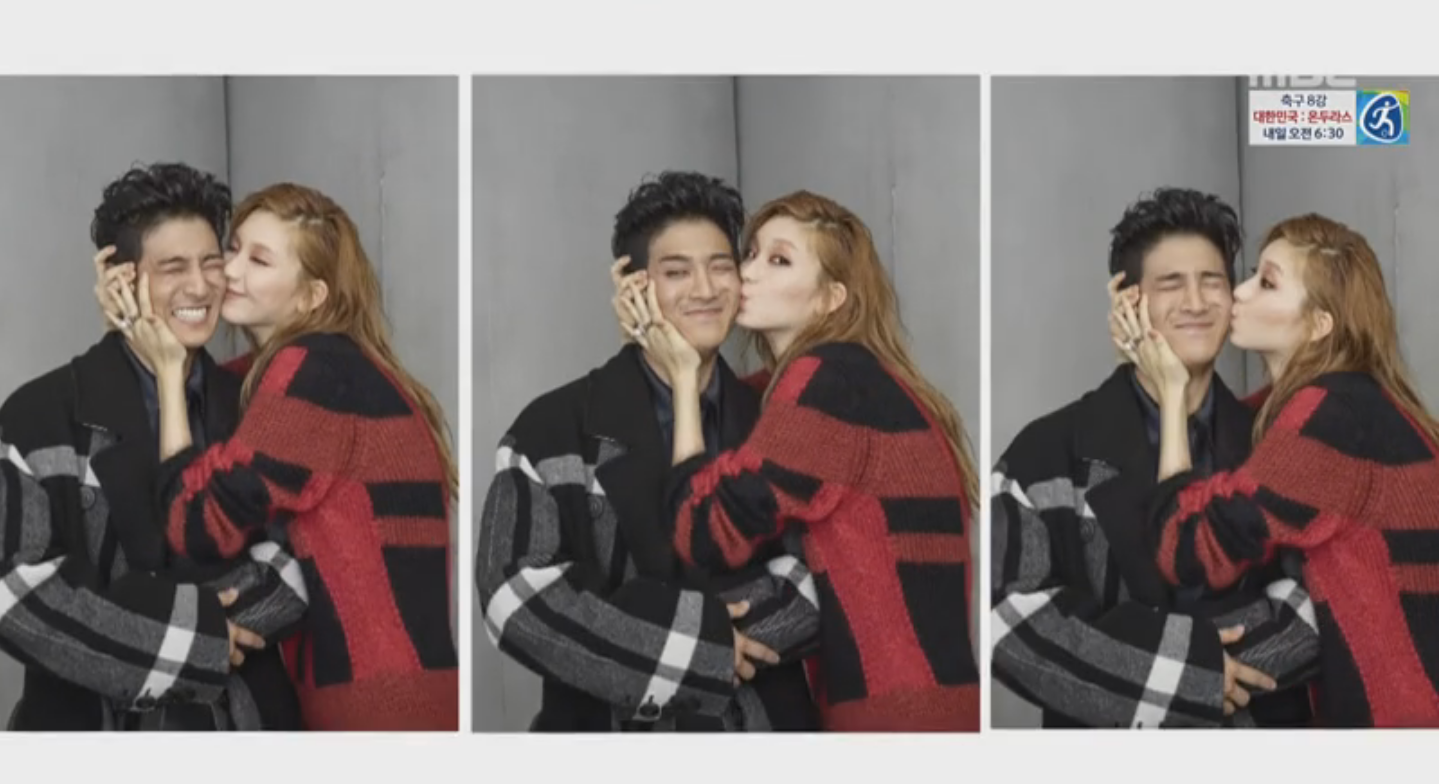 Watch: Jota Reacts Adorably To A Kiss On The Cheek From Kim Jin Kyung On “We Got Married”

On August 13’s episode of “We Got Married,” MADTOWN’s Jota gets his first kiss on the cheek from his virtual wife, model Kim Jin Kyung!

The pair are traveling to their couples photo shoot location when Jota asks Kim Jin Kyung to call him “yeobo” instead of “oppa.” The term “yeobo” is a pet name often used by married couples, which is similar to “honey” in English, and Jota wants her to use it to distinguish him from the other “oppas” in her life.

Kim Jin Kyung’s thrilled with the idea and starts doing so right away, because it’s an easy way for her to grant a wish that he earned from her before. They decide to both call each other “yeobo,” with a penalty for whoever forgets. 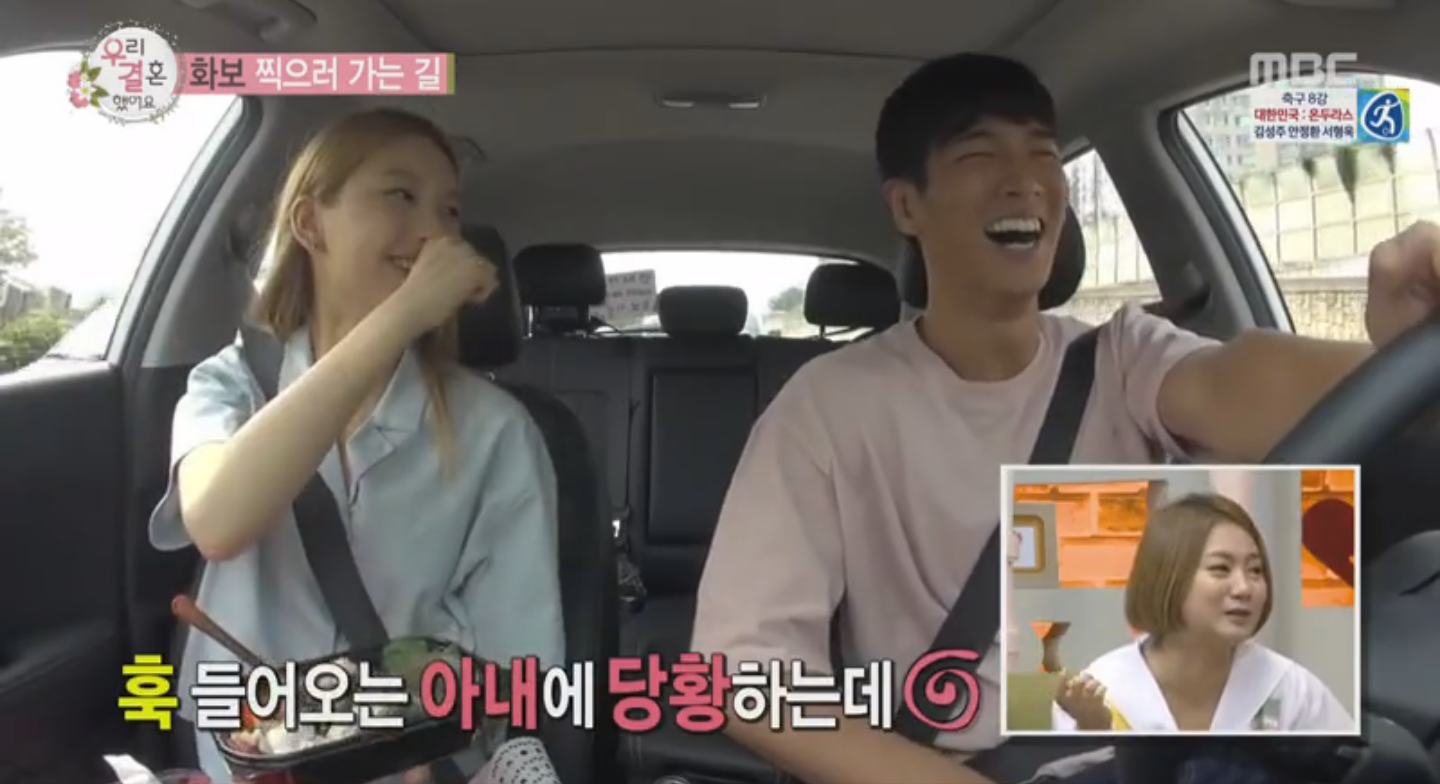 On set, Kim Jin Kyung keeps forgetting and calling him “oppa” instead, and Jota warns her about the penalty. He suggests that whoever slips up three times first will have to do a penalty of a kiss on the cheek. Totally cool about it, Kim Jin Kyung repeats “oppa” over and over, and it’s decided she’ll be doing the penalty later!

After they wrap up their steamy couples photo shoot, Jota asks the photographer if they could take one more shot with Kim Jin Kyung giving him a kiss on the cheek. The photographer jokes with him that his ears shouldn’t get red, but it’s too late – they already are!

Kim Jin Kyung goes in for the kiss like the pro she is, as Jota scrunches up his face in shyness before bursting out in a huge smile. 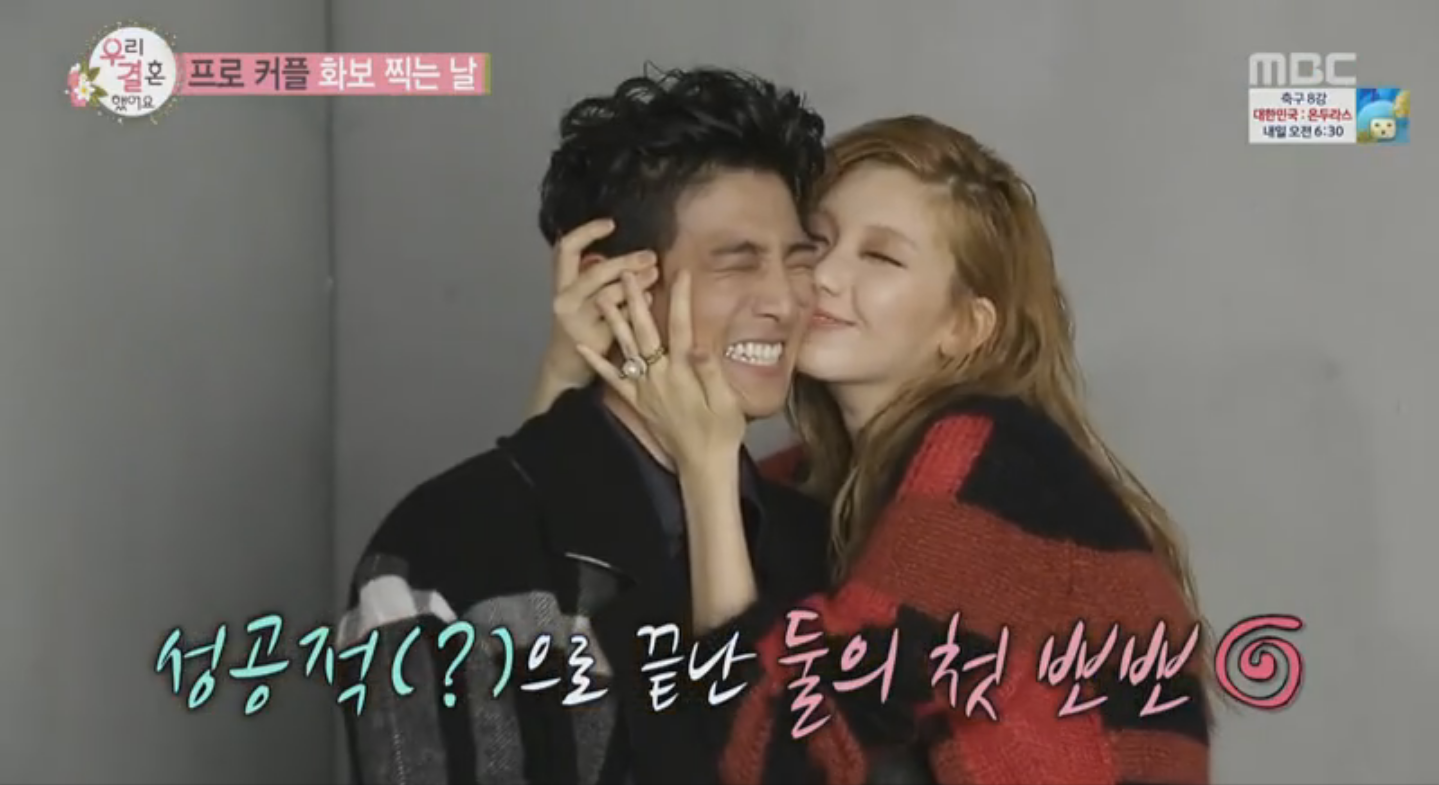 “You wanted it that much, huh?” she teases him as he laughs once they’re done. “I did!” he admits, and she replies, “I wanted to do it too!” 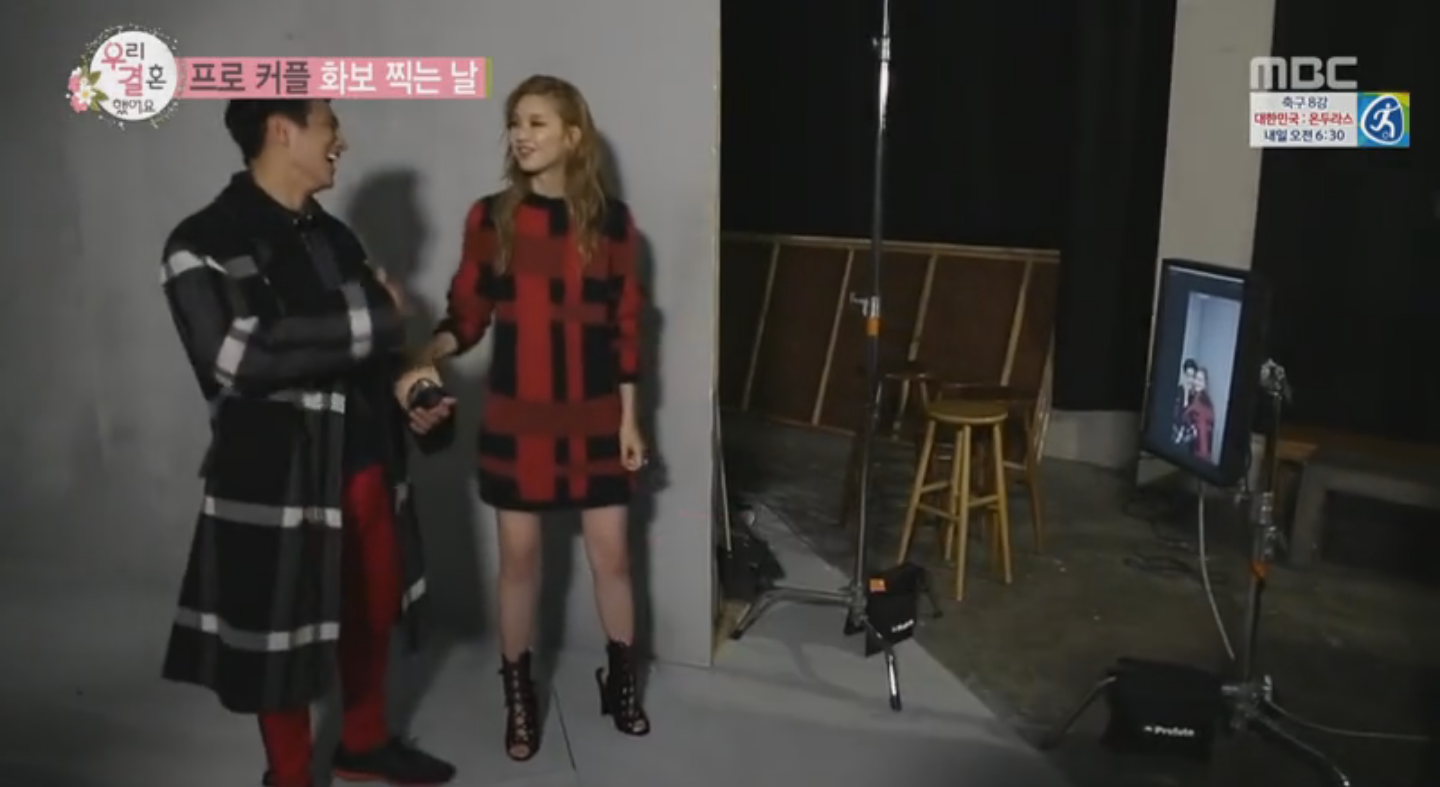 Jota then says in his private interview, “Honestly, I can’t really remember that moment. It’s so sad but I was so nervous, and all I can remember is being nervous and shy, so I don’t remember [the kiss] at all!” 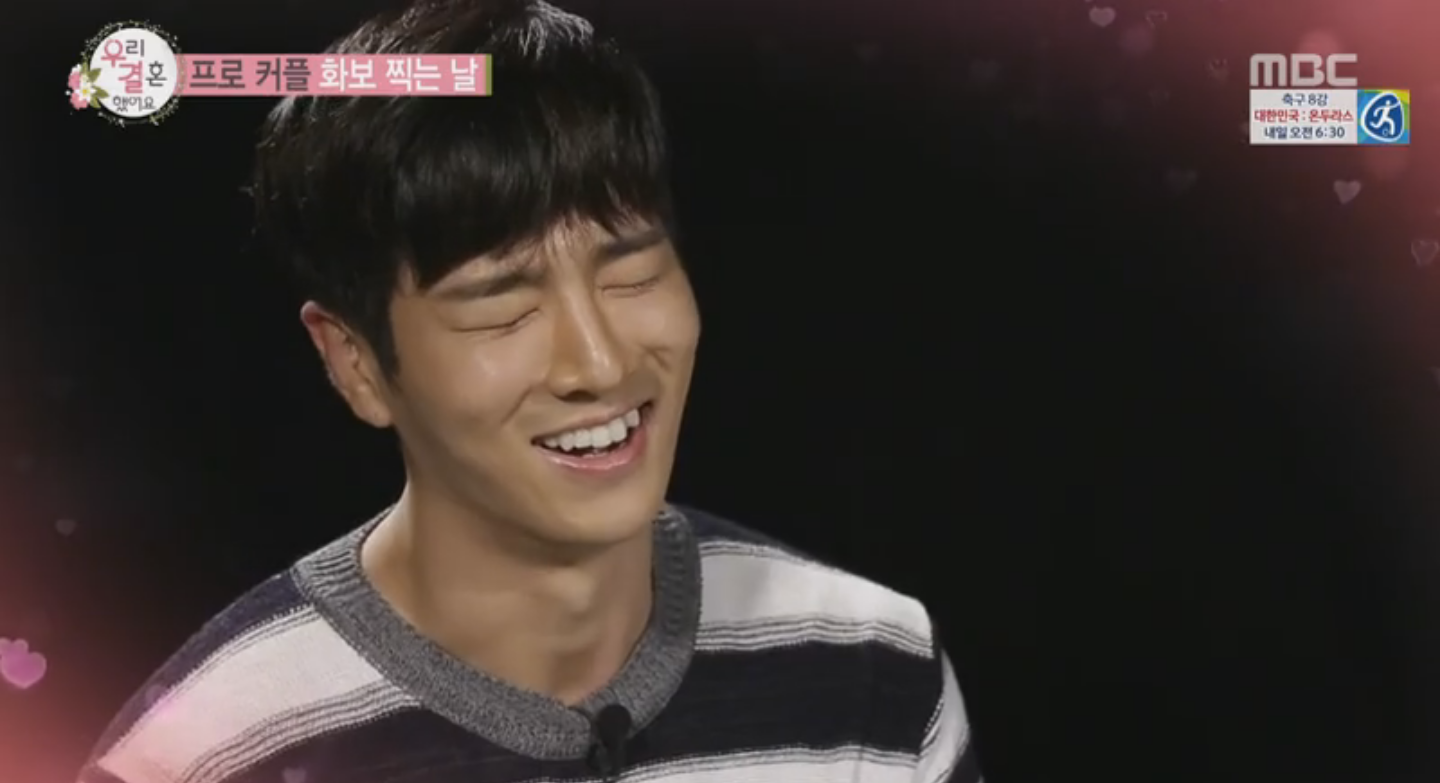 Watch them film their photo shoot in “We Got Married” below!