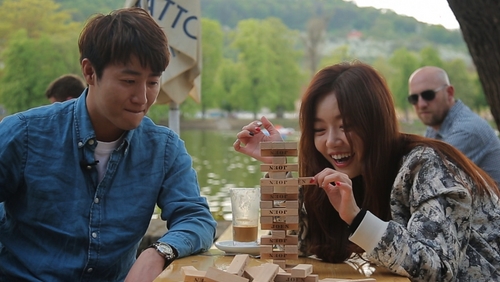 Singer Lady Jane shares her thoughts and concerns about being known for her love lines with other celebrities.

On August 14, the singer appeared on KBS Cool FM’s “Park Myung Soo’s Radio Show” where DJ Park Myung Soo tells her, “You make love lines with men on variety programs, right? And the programs would use that chemistry for the sake of promotions.”

She explains, “I don’t make the love lines myself. While filming, I end up playing along in those situations, but viewers always mistake it to be for real.”

Lady Jane continues, “In addition, I know that in variety shows nowadays you have to act like it’s real, but so many people confuse it with reality that I realized I shouldn’t do it anymore. That’s why I quickly stopped.”

Meanwhile, the singer recently performed on “King of Masked Singer” and is now preparing a new album with self-written tracks.