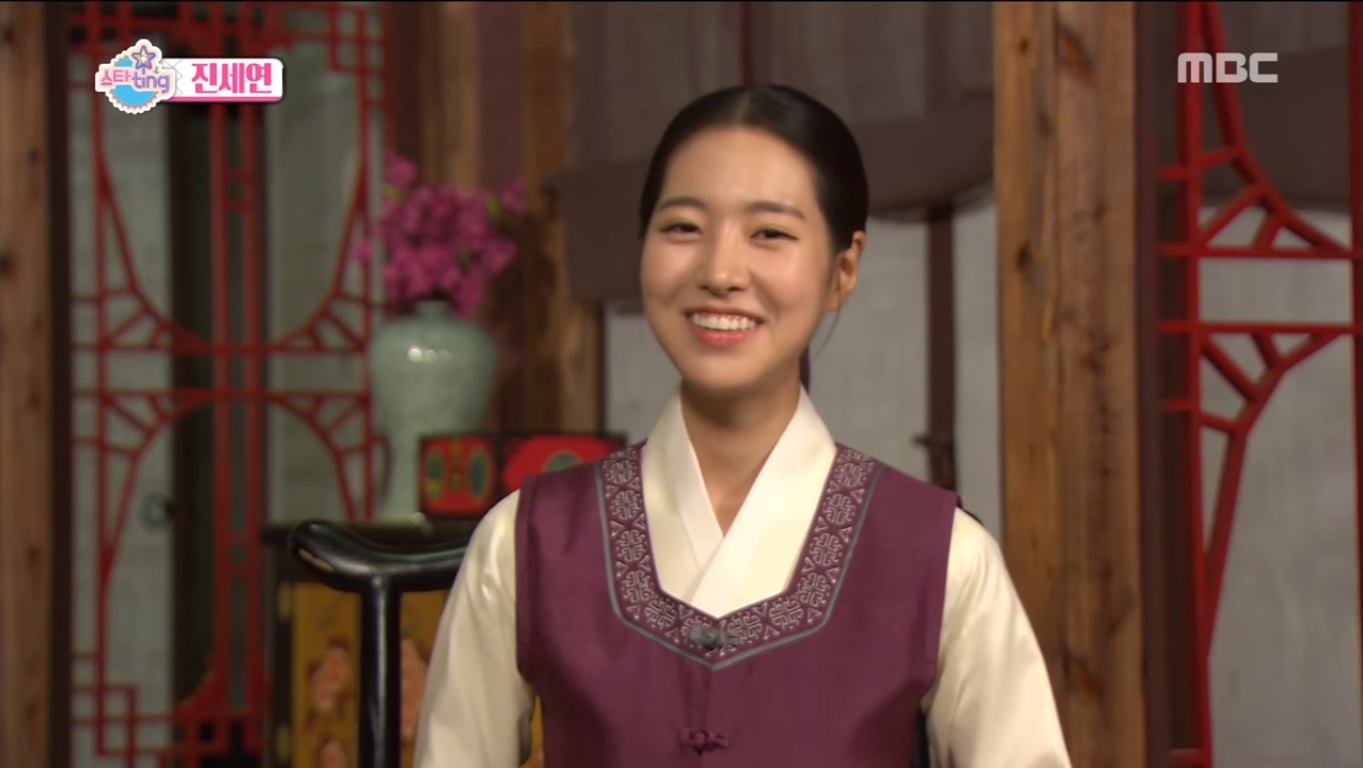 Actress Jin Se Yeon talks about the shift of her career path from singing to acting.

On the August 14 episode of MBC’s “Entertainment Relay,” the “The Flower in Prison” star appears for an interview.

During the show, Jin Se Yeon reveals that she once trained to be and nearly debuted as an idol singer. However, she explains, “Somehow I ended up filming commercials and started shifting into acting.”

A clip was then revealed of the actress from her trainee days accumulating onstage experience by performing as a backup dancer for Jewelry sub-group Jewelry S. In the video, the 16-year-old Jin Se Yeon looks beautiful as ever dancing cheerfully to “Date.” 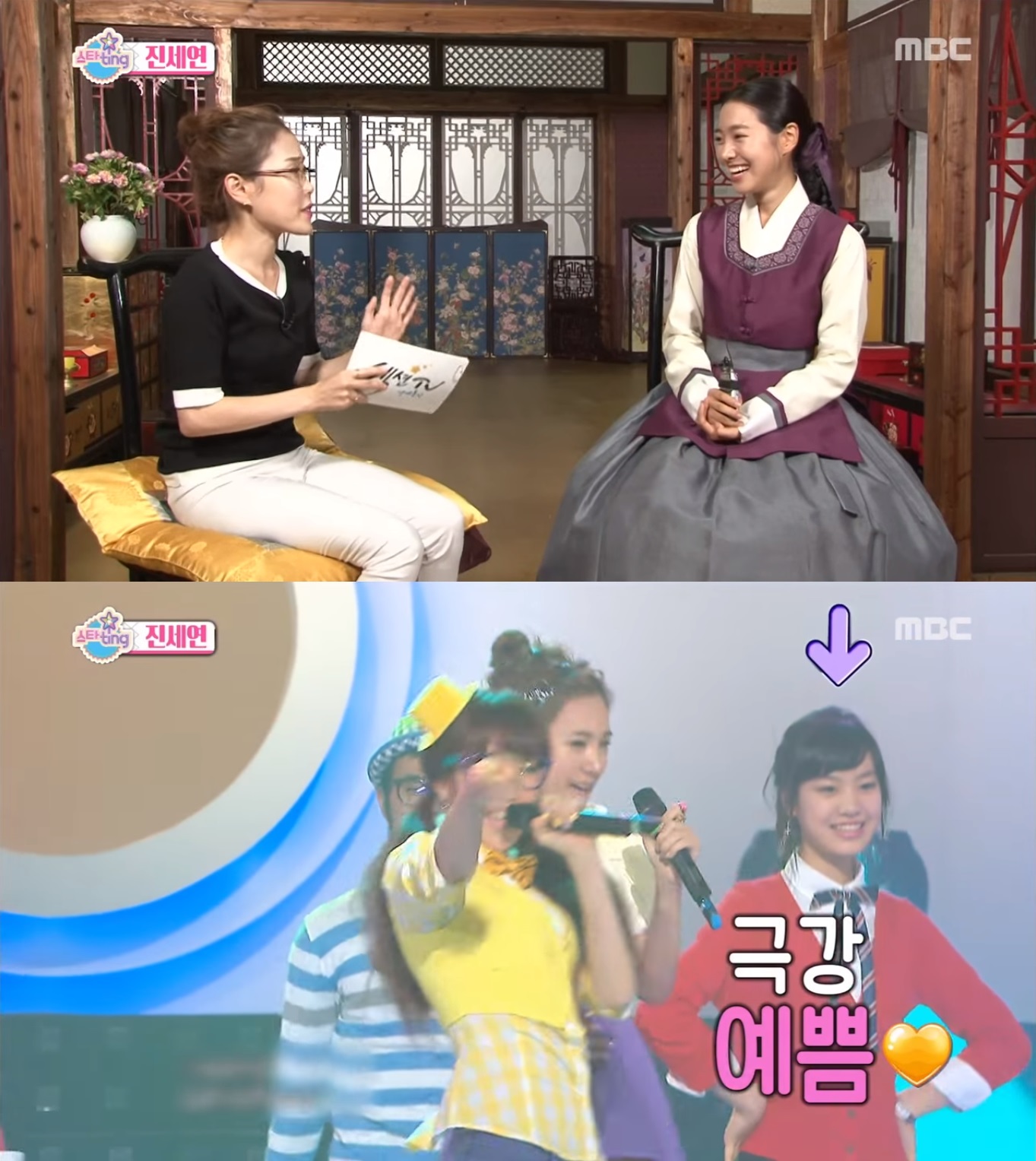 Entertainment Relay
Jin Se Yeon
How does this article make you feel?