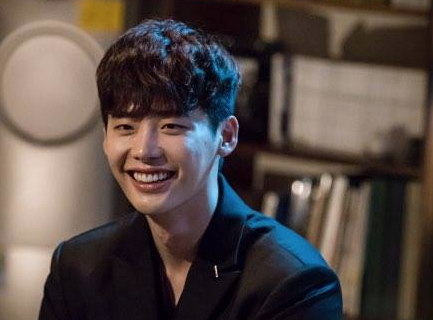 On a recent episode of tvN’s “The List,” Lee Jong Suk is mentioned in a list of certified popular stars. The actor is listed as a particular star who has consecutive success with every project he chooses.

Lee Jong Suk made his acting debut with SBS’s “Prosecutor Princess,” and gained recognition through SBS’s “Secret Garden.” Since then, the show claims that every project the actor starred in has been really popular with viewers.

At the end of the segment, Lee Jong Suk’s tips for choosing dramas is revealed. “I like sleeping or watching TV at home. I can indirectly experience things by watching dramas. By watching them, I learn and study what the general public prefers,” he says.

Watch the first episode of “W” below!