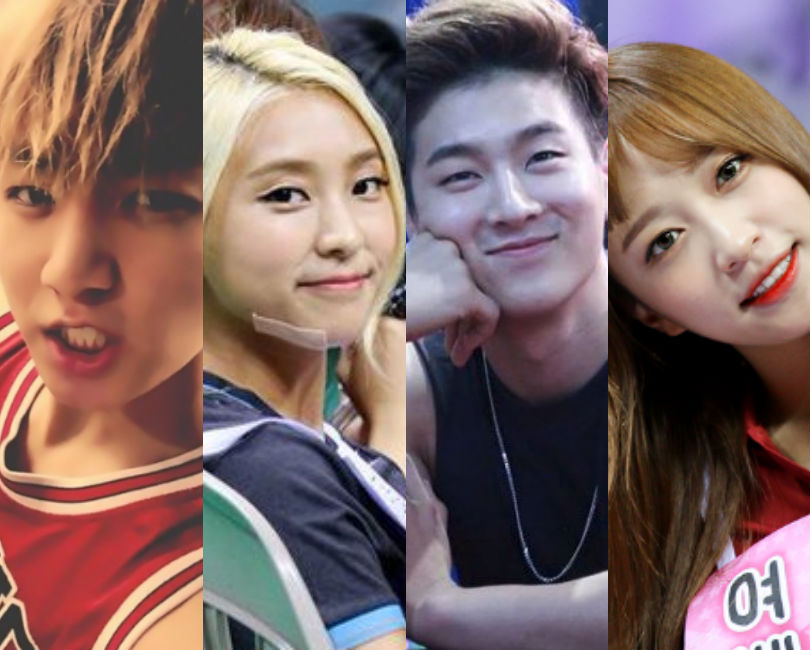 With the world focusing on the 2016 Rio Olympics, Seoul Arts College surveyed 647 students on which K-pop idols are the most likely to win a gold medal at the Olympics.

Amongst the male candidates, MADTOWN’s Jota came in first place with 184 votes. Having experience on shows like “Dream Team” and “Cool Kiz on the Block,” Jota is well known for his athleticism and judo skills.

As for the female stars, SISTAR’s Bora snagged first place with 230 votes. Known for being great at sports, Bora is widely remembered for her archery skills as well.

EXID’s Hani came in second place with 124 votes while After School’s Uee got third place with 115 votes. Goo Hara receives fourth place with 83 votes and TWICE’s Mina gets fifth place with 65 points respectively.