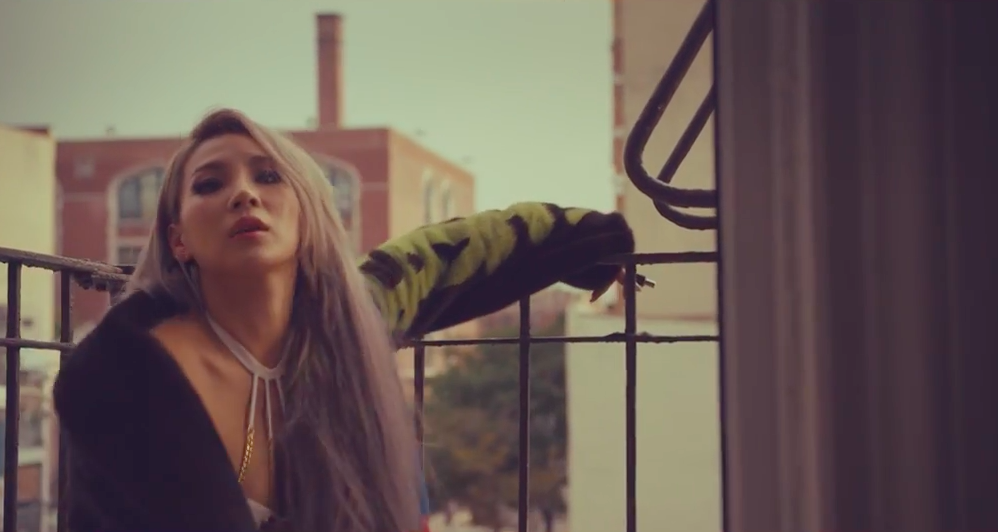 2NE1 leader CL has finally made her solo debut in the United States!

On August 19 at midnight KST, CL released the music video for her new solo single “Lifted,” which marks her official American debut. The song was produced by 2NE1’s longtime producer Teddy, and was written by Teddy, CL, and Asher Roth. The track notably samples from “Method Man” by Wu-Tang Clan, and the legendary hip hop group’s member Method Man himself makes a cameo in the music video.

The “Lifted” MV was directed by Dave Meyers, who’s made music videos for artists such as Jay Z, Missy Elliot, Rihanna, Katy Perry, and many more big names.

CL previously gave fans a taste of what was in store for her solo debut by releasing her pre-solo debut track “Hello Bitches” in November of 2015.

Do you think CL’s “Lifted” was worth the wait?