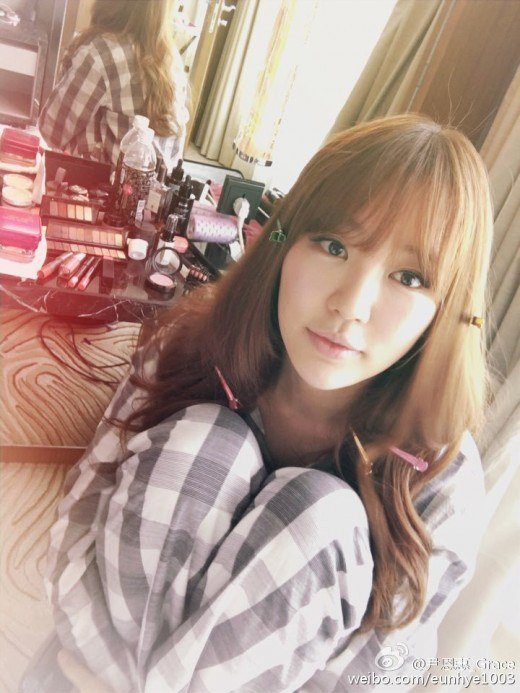 Yoon Eun Hye’s reps addresses speculations that the actress’ recent activity in China signals her return to the spotlight in Korea.

On August 19 KST, Yoon Eun Hye attended a promotional event for beauty brand L’Oreal. The event was broadcast live on the web and before the event, the actress had posted on her Weibo account about her nervousness about attending a live event. Along with the message, Yoon Eun Hye included photos of herself getting ready.

Yoon Eun Hye’s reps stated, confirming that event was only for the brand promotion, “We don’t have plans for a return yet. Yoon Eun Hye will be flying back to Korea next week.” Leaving open different possibilities, Yoon Eun Hye is currently looking over projects.

The release of the film “After Love,” which was expected to be Yoon Eun Hye’s comeback project, has been delayed several times. Park Shi Hoo also stars in this film.

Yoon Eun Hye became the center of controversy when she was accused of plagiarizing another fashion designer’s designs for her participation on the Chinese design survival show “Goddess’ Fashion” last year in September. She publicly apologized in December but hasn’t actively promoted in Korea since.