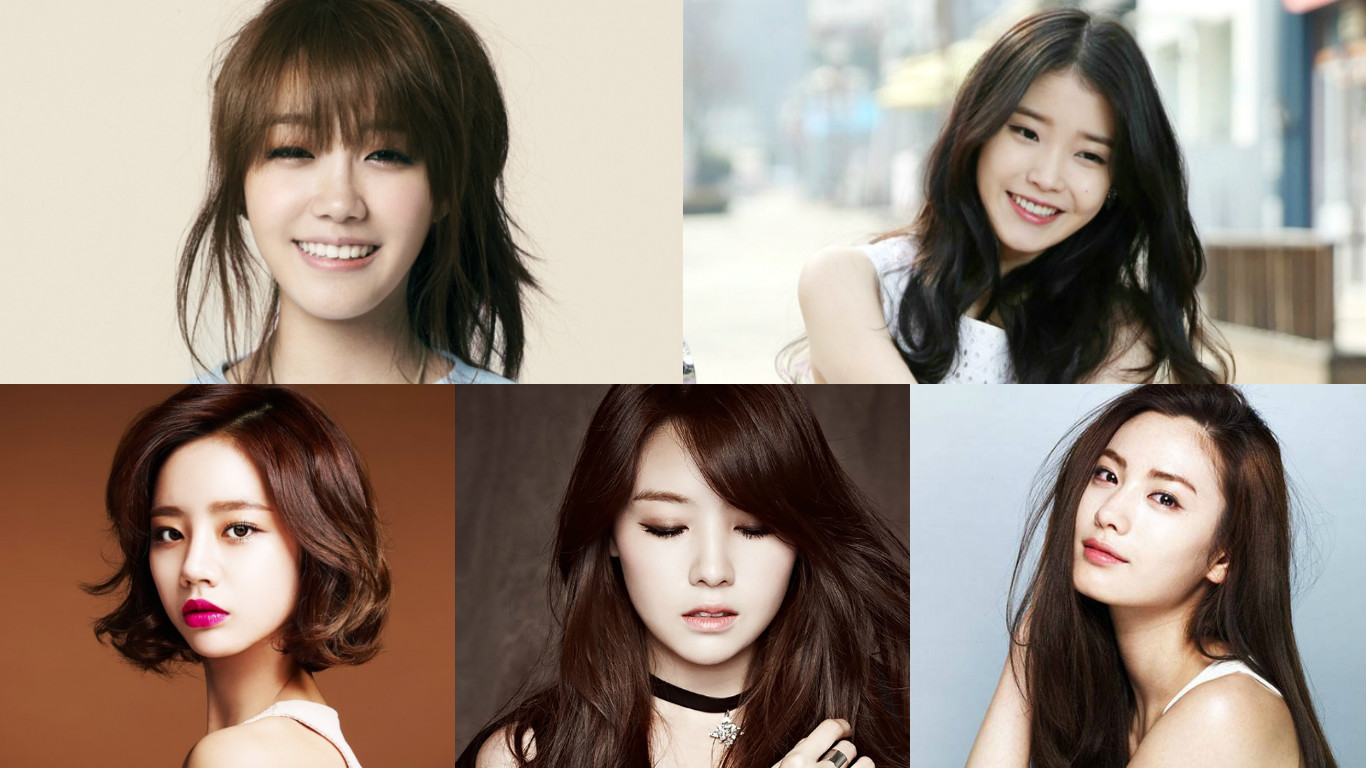 Female Idols And Singers Who Hit It Big With Dramas

Although idols who try their hand at acting number in the dozens, and despite several idols making a name for themselves in the acting industry, prejudice still exists against singers who try to break into the business.

Unfortunately, female idols and singers tend to bear the brunt of the negativity, often criticized for “acting pretty” or “acting fake.” The following young women have managed to rise above the odds to hit it big in the acting industry. 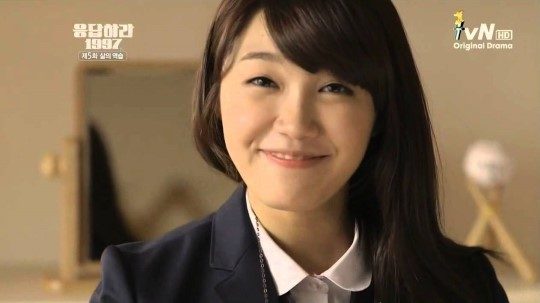 Although A Pink had a fairly successful debut in 2011, the individual members were still struggling to make a name for themselves when “Reply 1997” came along. The “Reply” series are a huge hit now, but at the time the new show was viewed with skepticism, especially as it had cast idol Jung Eun Ji and singer Seo In Guk as the two main leads. Jung Eun Ji easily swept aside the doubt and the success of the show catapulted her to one of the most recognizable and lauded idol actresses of her generation. 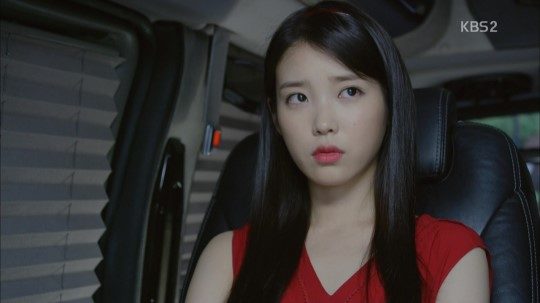 IU had acted in several dramas prior to the hit drama “Producer,” but most failed to make much of an impression on the public. When news spread that she had been cast alongside Kim Soo Hyun, who was coming off his huge success in “My Love From The Star,” and award-winning actors Cha Tae Hyun and Gong Hyo Jin, many doubted that the singer would be able to hold her own against her co-stars. She proved them all wrong with her sympathetic and natural portrayal of Cindy, a top idol who struggles with a prickly personality and an affection-starved childhood. 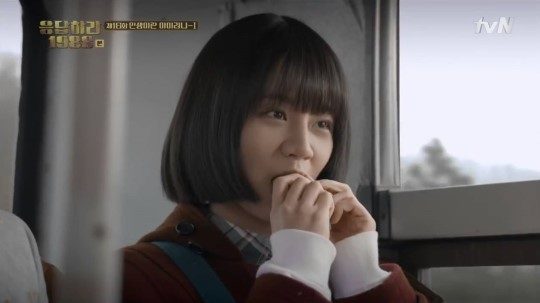 If Jung Eun Ji struggled with the burden of carrying an untested series, Girl’s Day’s Hyeri faced the task of carrying on a beloved franchise. She already had a specific public image after the rise of Girl’s Day’s popularity and her aegyo in “Real Men,” and her previous acting endeavors had not been regarded with much acclaim. However, her acting chops and her winning chemistry with Ryu Jun Yeol and Park Bo Gum proved too much to resist, and “Reply 1988” was as much of a hit as any of its predecessors. 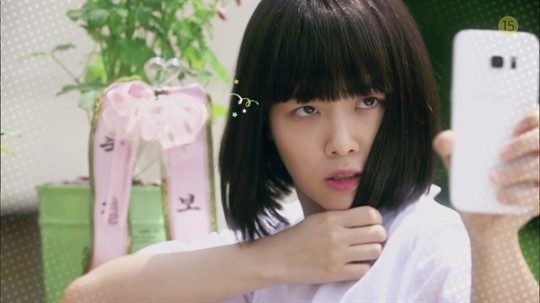 Minah has been acting almost as long as her groupmate Hyeri, but did not hit it big as an actress until 2016’s “Dear Fair Lady Kong Shim.” She was praised for her willingness to abandon her idol image by foregoing makeup and wearing an awkward wig, and pulled off some convincing chemistry with her much more experienced co-star Namgoong Min. 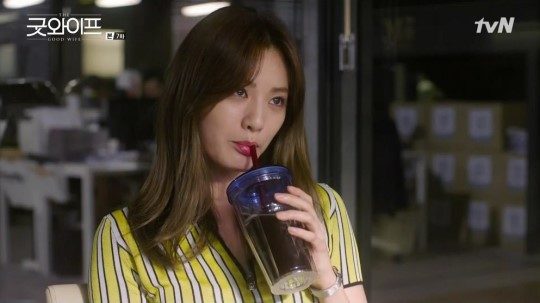 With the long hiatus of After School, Nana has mostly been known for her lovely face and figure. Many worried that she would be the weak point in a drama packed with talent, but her stable and unique acting in “The Good Wife” took audiences everywhere by surprise.

Despite these successes, these idol actresses have had as many misses in their careers as hits, and many are not given the chance to play characters outside of their comfort zone. Although they are undeniably talented, these young women – and many before and after them – will have to walk a long road before critics and audiences can fully accept them as “actresses” instead of “idol actresses.”