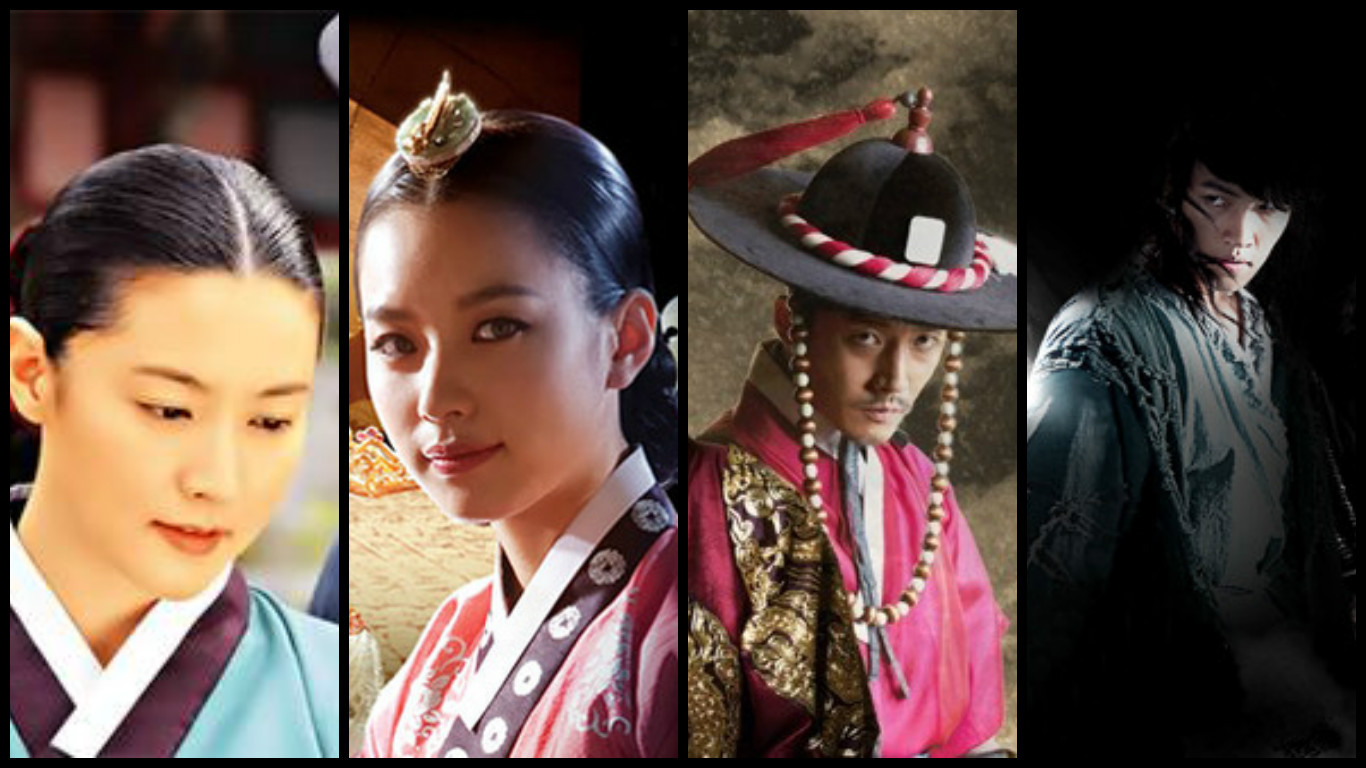 Sageuk, or Korean historical drama, is the meat and potatoes of K-Drama. The rich history of the Korean peninsula provides delicious fodder for fantastical, dramatic, and re-imagined re-tellings of history. Let’s explore some of the best of the sageuk genre.

A Tree With Deep Roots 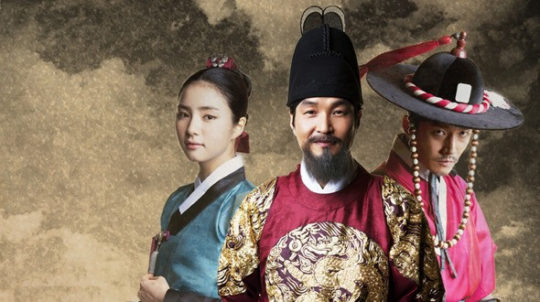 One of the transforming moments for the layman in Korean history was the advent of hangeul, the modern day writing system of Korea. Its creation was a struggle between the haves and the have-nots, brilliantly portrayed in this 2011 sageuk hit. The role of youthful King Sejong allowed Song Joong Ki to define himself as a serious actor, brought Han Sun Kyu back to the small screen, and paired up Jang Hyuk and Shin Se Kyung for a dark adventure through palace politics, revenge, tears, and the weighty happenings of history. This fantastical reimagining of Joseon history based on a novel by Lee Jung Myung aired for twenty-four episodes and tugged heartstrings nation- and world-wide when it aired.

Watch the first episode of “A Tree With Deep Roots”: 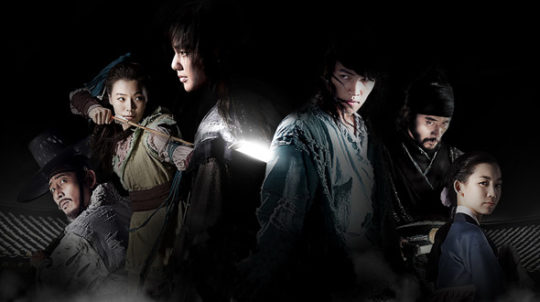 This late 2011 manhwa-based sageuk caused quite the stir when it aired with its grand fight scenes, poignant characters, and stellar cast. Loosely based on the reign of King Jeonjo, it weaves major historical characters in with the handsome male leads and their epic bromance. The OST for this drama is haunting as Dong Soo and Woon navigate their frenemyship, politics dealings, and rivalry in love. Like many of the sageuk’s on this list did for their stars, this drama made a huge positive impact on the careers of Ji Chang Wook and Yoo Seung Ho. 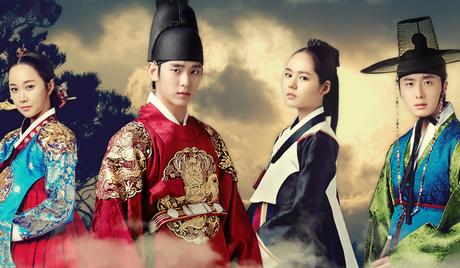 One of the few sageuk’s based on a fictional king, this novel-based fantasy sageuk has one of the best childhood casts to date. The entire drama could’ve been about the childhood story and have been wonderful. Kim Soo Hyun, Jung Il Woo, and Kim Min Seo playing the adult roles were fabulous and held together the occasionally dubious plot. What makes this drama stand out from the pack is the beauty with which it was filmed and the power of Kim Soo Hyun’s tears.

Watch the first episode of “The Moon Embracing the Sun”: 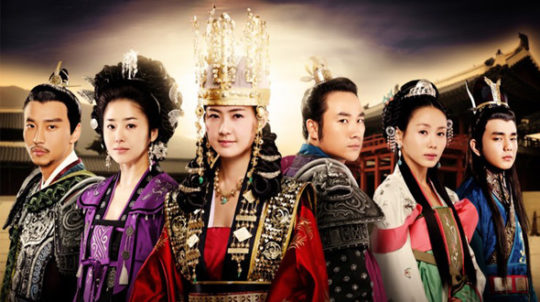 “The Great Queen Seon Deok” blazed through 2009 with top ratings, phenomenal acting, and a great story that highlights how difficult it was for women in power in the time of the Silla kingdom. It was so difficult, in fact, that Queen Seon Deok spends time as a man in order to win back her crown. The story pits Queen Seon Deok (Lee Yo Won) and Mishil (Go Hyung Jung) against each other as they battle through palace politics and deception in a quest for the crown. Go Hyung Jung is particularly riveting in her portrayal of the cunning Mishil.

Watch the first episode of “The Great Queen Seon Deok”: 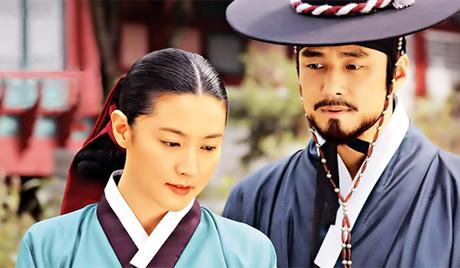 “Jewel in the Palace” (also known as”Dae Jang Geum”) was a ratings horse in 2003. Lee Young Ae is brilliant as the cook turned first female royal physician, Dae Jang Geum. It is a fifty-four episode drama that travels her entire life, mixing up fictional day-to-day happenings with true-to-history grander happenings. She dreams of being something more as a servant and working her way up the ladder. We watch her fight the misogynistic system and the extremely complex political intrigue. Lee Young Ae perfectly embodies the upright Jang Geum as she battles those who seek to keep her down.

Watch the first episode of “Jewel in the Palace”: 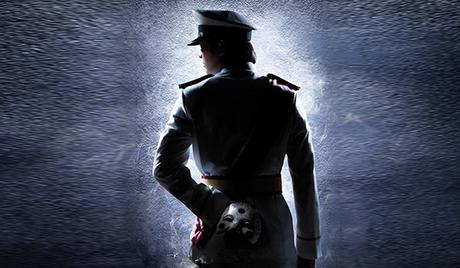 Although not set in the Joseon period, this 1930s manhwa-based period drama focuses on one of the important turning points for modern-day Korea in a story that will make you laugh, cry, and everything in between. Joo Won’s career is defined by his amazing role as the titular “Bridal Mask” and how he came to acquire the title, and then how he learned to live the title and be a leader for the repressed Korean people at the hands of the Japanese regime. Another standout is Park Ki Woong, who will rip your heart out with his acting so real and true to life that you’d believe he was the torn and troubled Kimura Shunji. 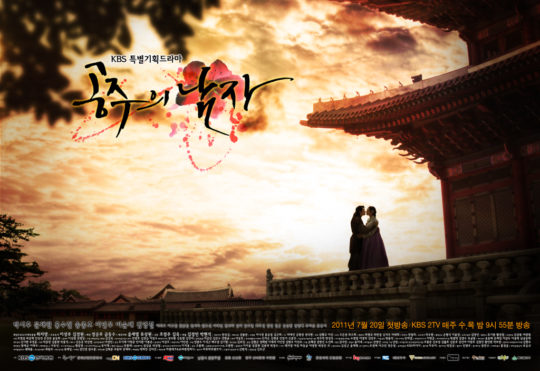 Mix the story of “Romeo and Juliet” with the story of King Sejo’s violent takeover of the throne and you get the masterpiece that is “The Princess’ Man.” Romance is a very strong presence in this sageuk and is one of the sweetest romances on television, but it becomes a hurdle more than a thing of beauty. King Sejo, the villain, is not just dark and nasty, but a well-rounded character who is everyone we want in a bad guy. He has a moral compass that he purposefully ignores. This story touching on real events in history and weaves fictional characters and their lives flawlessly in with the stories of King Sejo and his murderous climb to the throne. 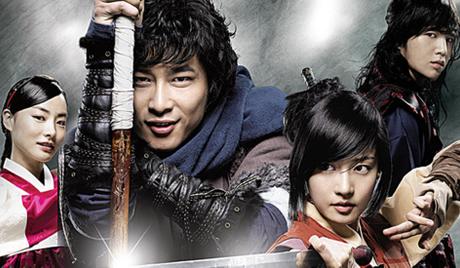 While this 2008 telling of the story of Korea’s Robin Hood isn’t a true fusion, the mix of modern music and hip filming style makes this one of the precursors to fusion sageuk like the following drama, “My Love From the Star.” Hong Gil Dong is a legend, and this drama imagined him as a bit goofy, very cunning, and endlessly passionate about his people and his country. On occasion the humor didn’t balance out the more serious aspects of the drama, but on the whole, Kang Ji Hwan’s performance carried this twenty-four episode drama to its fantastic end and gave its viewers a lot of think about. 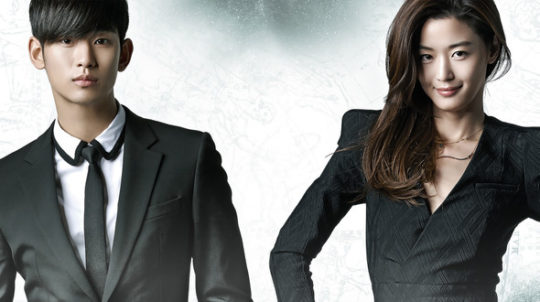 Okay, this isn’t quite a sageuk, but it’s one for those who just can’t stay in one time period! This fusion sageuk/romcom/alien story that rocked the drama world in 2013-2014 also catapulted the already-famous Kim Soo Hyun and Jun Ji Hyun into mega-stardom. It dwells more on Korea’s present than its Joseon past, but the joining of Manager Do’s history with Earth and with the Joseon people and culture is indispensable. The beauty of hanja (Chinese characters) and of how deeply Joseon life affected grave, grounded Manager Do even while he lived with modern amenities made him such a great character and a fine foil for flighty, warm-hearted Cheon Song Yi.

Watch the first episode of “My Love from the Star”: 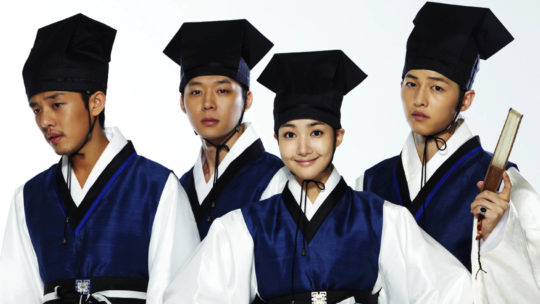 This 2010 fusion classic that made American newspapers with its popularity shirked the usual rich sageuk filming styles for a funkier take. It was manhwa-like in its exposition (in homage to its source material) with drawn transitions, fun sound effects, a modern soundtrack. Park Min Young re-defined the cross-dressing drama with her spot on performance, and her trio of male friends played by Park Yoochun, Yoo Ah In, and Song Joong Ki continue to define bromance in K-drama. 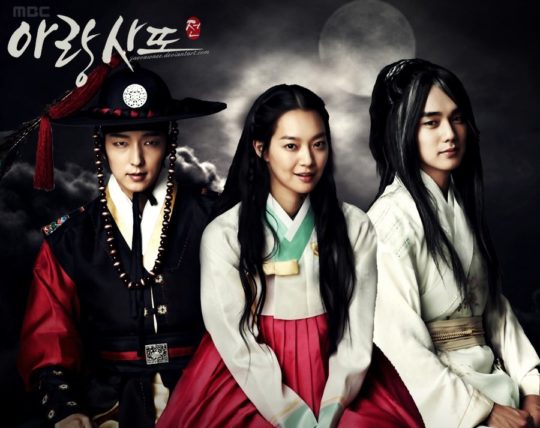 “Arang and the Magistrate” is a lovely, lively romance between a determined man, Lee Jun Ki, and a mischievous ghost, Shin Min Ah. This drama focuses more on the drama and the immediate plot that surrounds the main couple. It has less to do with actual happenings in history and more to do with using the Joseon period as a set. Nevertheless, most of the mystery is fun, Lee Jun Ki is badass as always as a martial arts-performing male lead, and Shin Min Ah is charming as she was when she was a gumiho.

Watch the first episode of “Arang and the Magistrate”: 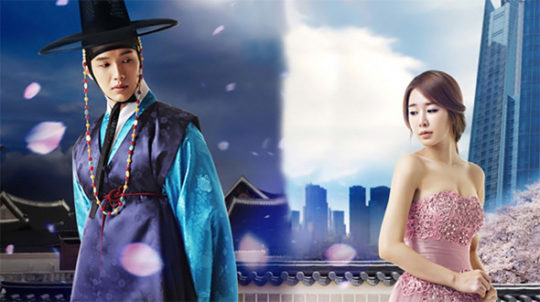 Time travel, meet sageuk. Together you shall create the brilliant drama known as “Queen In Hyun’s Man.” Set equally in the Joseon period during King Sukjong’s reign and in modern-day Seoul, this fusion mystery/romance/sageuk/time travel drama will make you swoon and keep you riveted to your screen. It focuses on a fun mixture of looking back at the history of Jang Hee Bin, Queen In Hyun, and King Sukjong, as well as living in the violent and terrifying time. The juxtaposition of the happenings in past and present mixed with the real, raw romance makes this a drama to permanently keep in your queue.

Watch the first episode of “Queen In Hyun’s Man”:

Soompiers, which is your favorite sageuk? Let us know in the comments below!