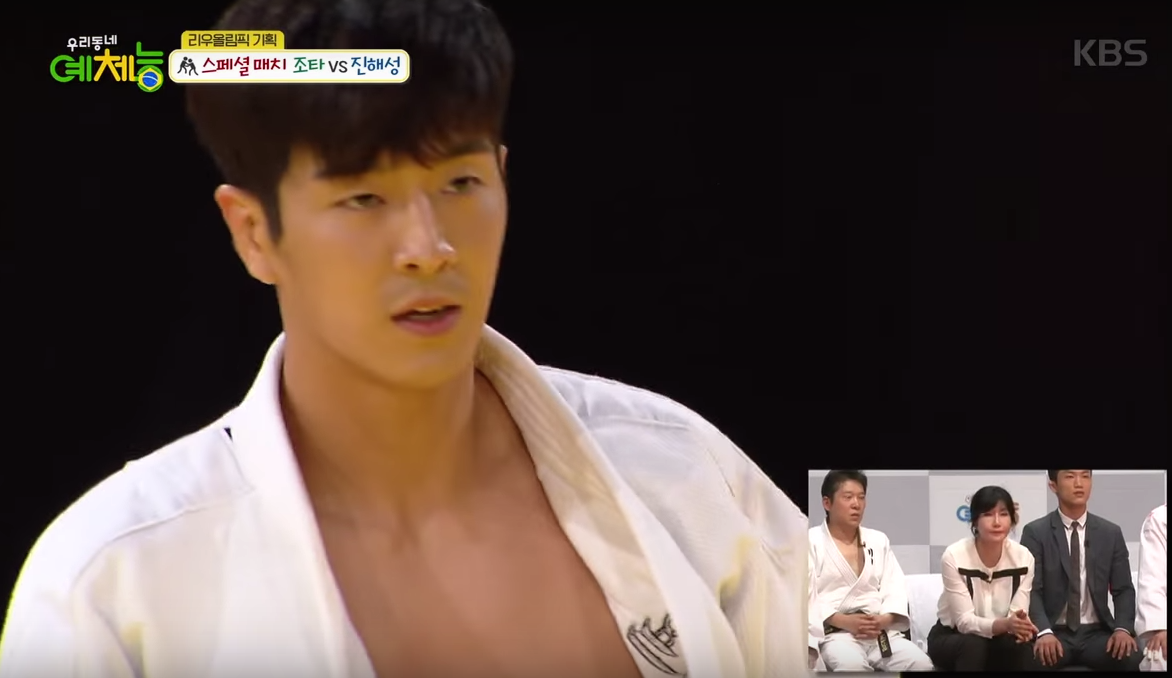 MADTOWN’s Jota yet again shows he has the judo skills that could rival those of a professional athlete!

On August 23, KBS 2TV’s “Cool Kidz on the Block” featured a judo tournament as the fourth part of its 2016 Rio Olympic Special.

The winner of these matches will be determined by whoever gets points of any amount first during an unlimited amount of time. 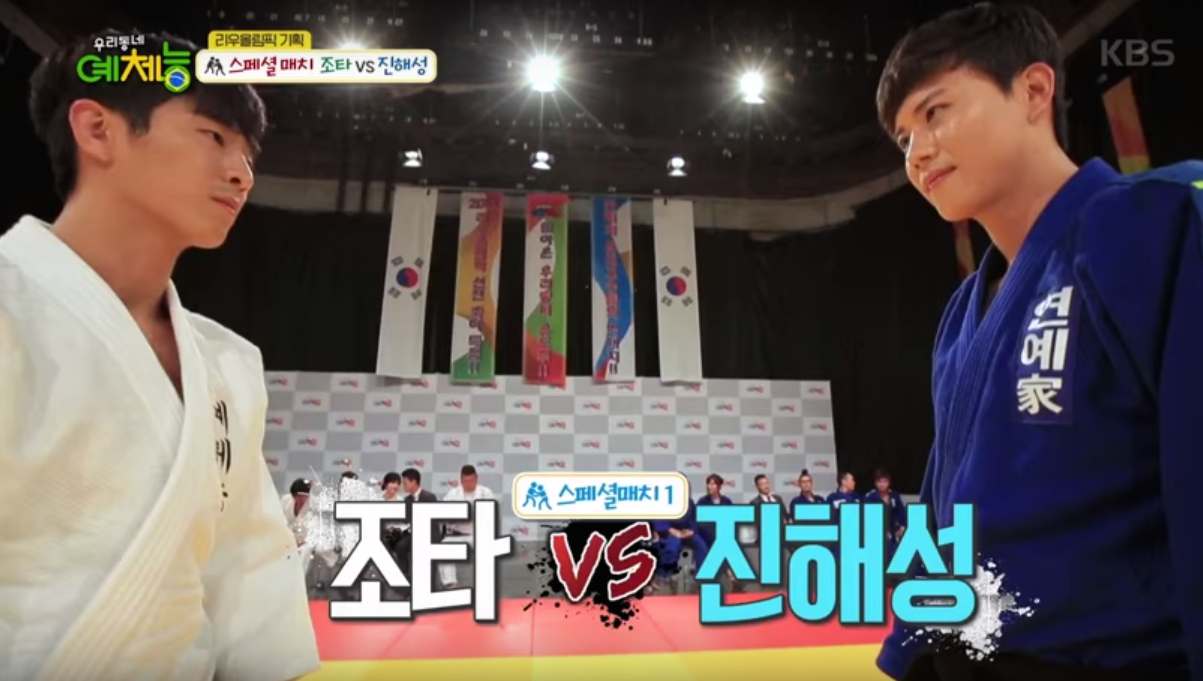 First, the young idol faces Jin Hae Sung in fierce battle. In the beginning, the two are neck-and-neck as they both try to grab for each other. However, Jota quickly takes advantage of the situation when his opponent slightly loses his center of balance, and gains half a point by using a judo move to sweep Jin Hae Sung’s feet from right under him. 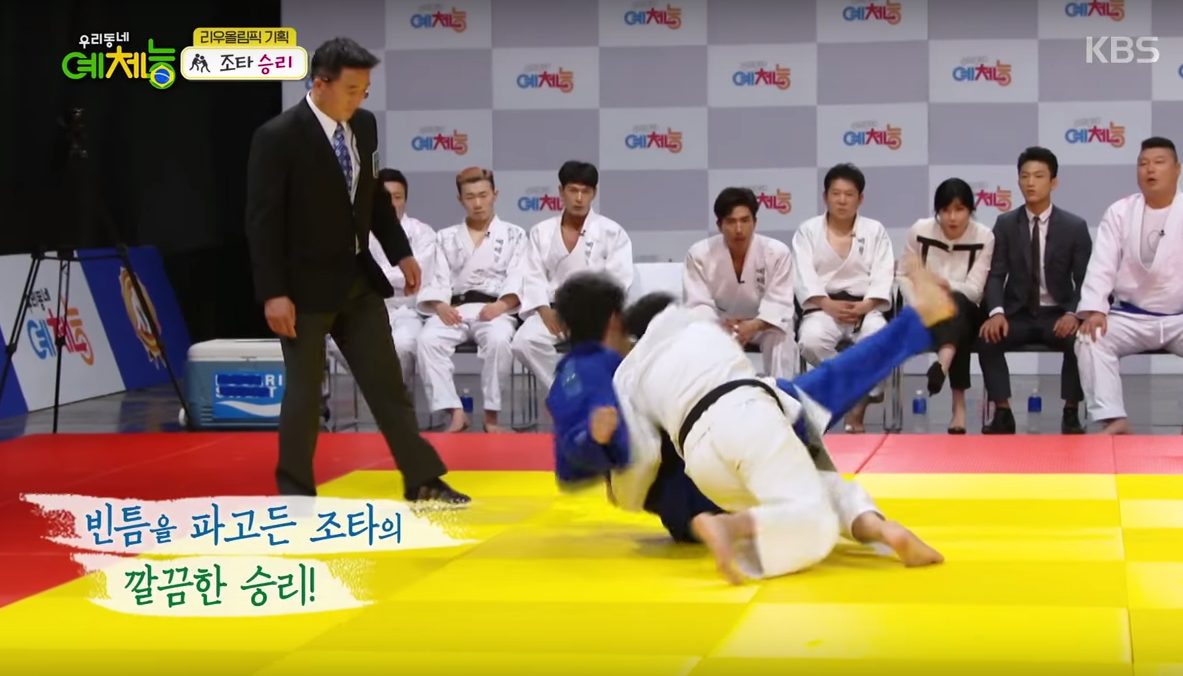 Even more impressively, the idol was able to win this match in only 55 seconds. 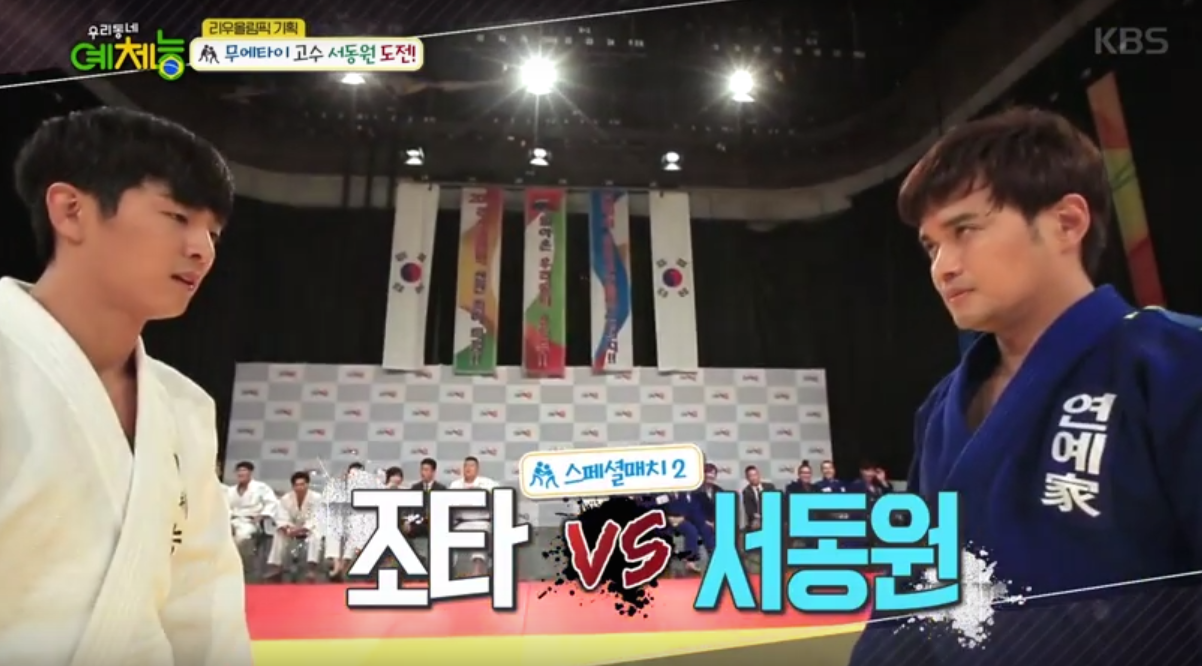 For the second special match, Jota is up against Seo Dong Won, who’s revealed to be skilled in not only judo, but also muay thai and wrestling as well. Constantly attacking his opponent’s center of balance, the idol once again wins the match by quickly attacking with one of the many specialty throws utilized in judo and gaining a full point. 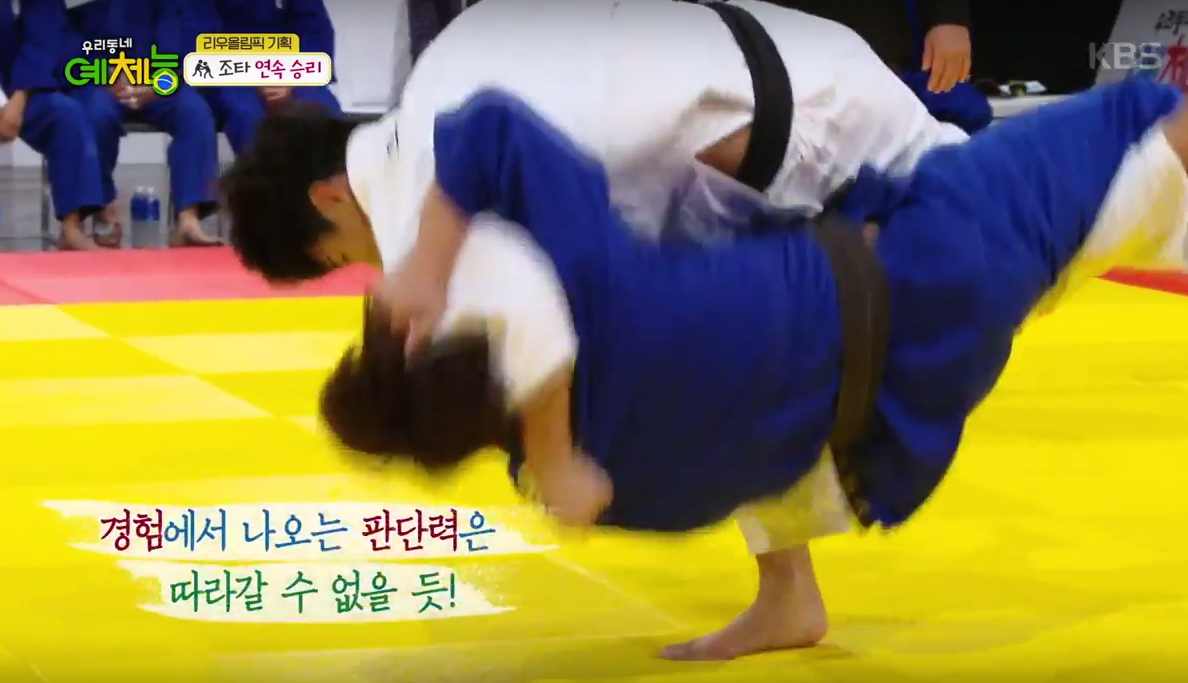 Jota is truly multi-talented! Check out his matches here and here.

Madtown
Cool Kidz on the Block
Jota
How does this article make you feel?