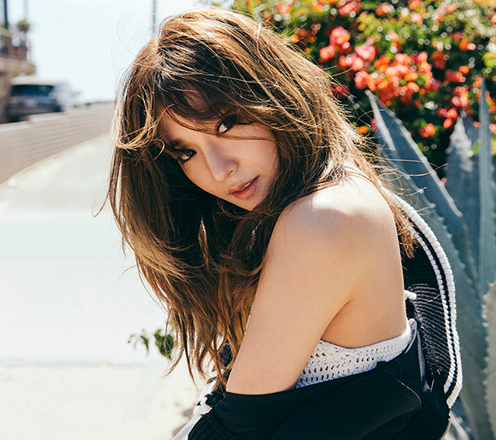 On August 24, a source spoke with Sports Chosun and informed, “Due to the recent SNS controversy that evoked criticism Tiffany will not be attending the SM Entertainment 20th anniversary Hawaii large-scale workshop to show self-reflection.”

Previously, SM Entertainment revealed that they would have a large-scale conference in Hawaii starting August 28. The workshop was scheduled to be attended by all SM Entertainment employees including Kangta, BoA, Super Junior, f(x), EXO, Red Velvet, and more. Around 350 individuals were expected to attend.

However, Tiffany’s recent SNS posts around Korea’s National Liberation Day were met with great criticism. The controversy lead to the singer getting removed from variety show “Sister’s Slam Dunk.”

Girls' Generation
SM Entertainment
Tiffany
How does this article make you feel?