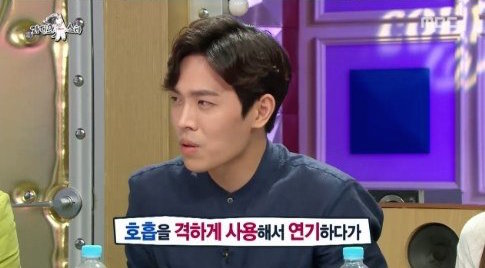 As he played the despicable Han Se Kyu in “Signal,” Lee Dong Ha definitely had some difficulties with acting his character.

During the broadcast, Lee Dong Ha reveals his thoughts on having to act as a rapist and murderer in “Signal,” and a shocking thing that happened to him on set.

Thinking back to filming, the actor says, “I felt a lot of psychologic burden from having to do something I haven’t done before. I acted while breathing extremely hard to the point I actually ended up blacking out.”

His character Han Se Kyu was featured in episodes six to eight of the drama, and was definitely portrayed well by Lee Dong Ha.

Check out the series, or even re-watch the whole drama, from the very beginning below!

Lee Dong Ha
Radio Star
How does this article make you feel?