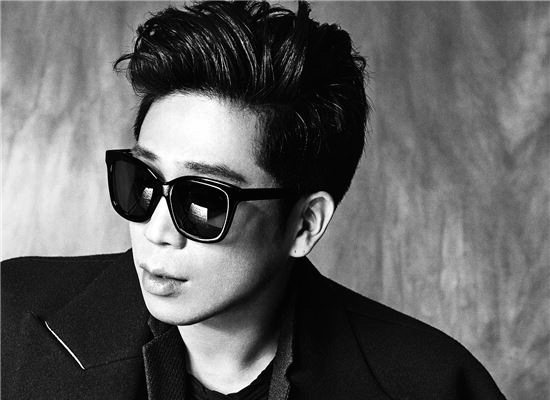 MC Mong Aiming To Return To The Music Scene In September

Almost a year and a half since his mini-album “Song For You” was released, MC Mong may be appearing in front of the general public once again with new music.

On August 24, a source from his agency Dream Tea Entertainment stated, “MC Mong is planning on releasing a full-length album in the beginning of September. While it is not completely confirmed, there will be at least over 10 b-side tracks.”

It appears that it will be a two-part music video, in honor of releasing a new full-length album since his last one in 2014, “Miss Me or Diss Me.” His agency says that he’s already filmed one part, and will film the other on August 25 at Hongdae along with 200 fans.

The source also revealed that they are carefully considering his return to broadcasts as well. They explain, “While there aren’t any confirmed appearances, we plan on putting in more effort to become closer with the general public.”

MC Mong has been unable to properly appear in front of the public since his controversy regarding evasion of mandatory military service in 2010. While there is still a lot of talk surrounding his person, his music is much loved regardless of people’s opinion as his previous title track “Love Mash” topped charts and even received a triple crown on Gaon Chart.

What kind of music would you like to see from MC Mong?