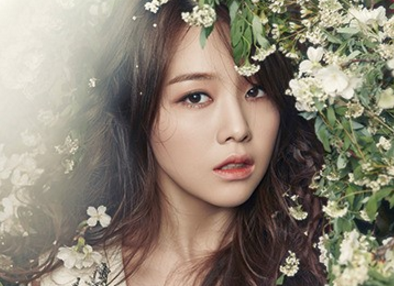 “SNL Korea” will be greeting its eighth season with none other than Girl’s Day member Minah as a host!

On August 25, tvN confirmed that Minah will be the first host for the new season. She previously experienced hosting the show with her group Girl’s Day.

Girl’s Day Minah recently gained recognition for her successful role as the main character in the SBS drama “Dear Fair Lady Kong Shim,” in which her acting was met with great critical acclaim. Many are also looking forward to seeing her comedic side come out on the variety show.

Girl's Day
Minah
SNL Korea
How does this article make you feel?