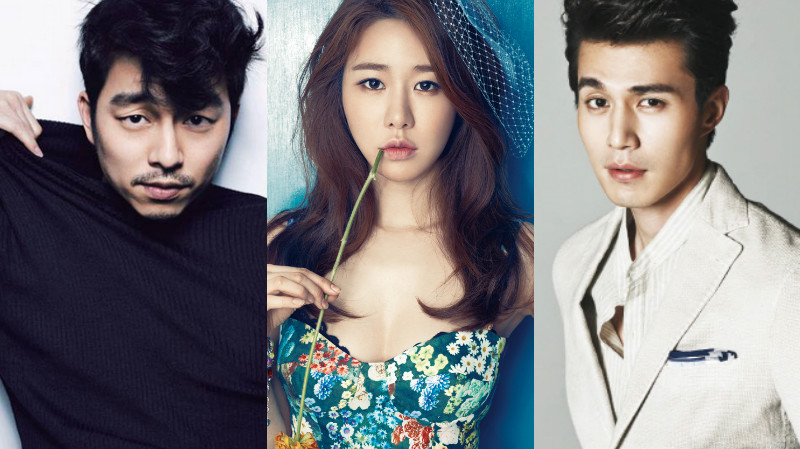 “Goblin” is being penned by Kim Eun Sook, who has written several hit dramas, including “Lovers In Paris,” “Secret Garden,” “A Gentleman’s Dignity,” and “Descendants of the Sun.” If Yoo In Na agrees to do the drama, this will be her first time working with Kim Eun Sook in six years, after her supporting role in “Secret Garden” in 2010.

Yoo In Na is being cast for the role of Kim Sun (Sunny), for which After School’s Nana and Hello Venus’s Nara were also being considered.

The drama is about a “goblin” (Gong Yoo), who needs a human bride in order to end his immortal life, and a grim reaper, who suffers from amnesia. They somehow end up meeting and living together, whether by fate or by curse.