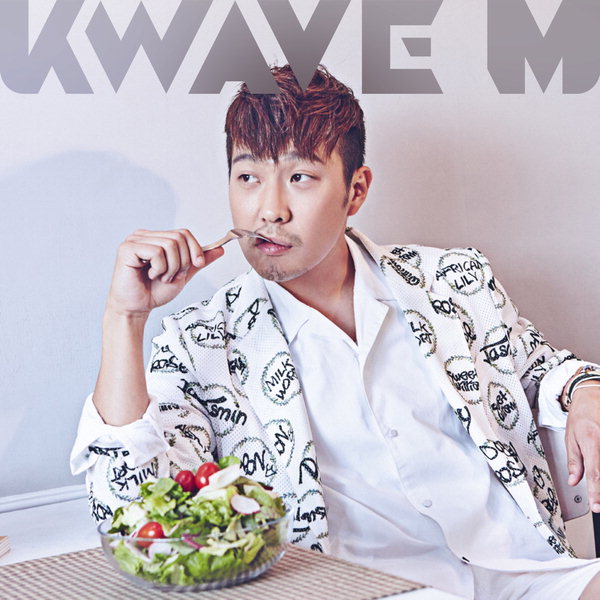 Haha Reflects On His Son’s Happiness, Music, And Being A Variety Star

Singer and variety star Haha sat down for an interview with Kwave M (previously Kwave) after a photo shoot for the magazine’s issue that is out August 25.

In the interview he opens about juggling being a musician and variety star, as well as about his wife, singer Byul, and his son.

Haha shows his devotion for his wife, saying, “I automatically switched to obedient mode as soon as she gave birth. It is inevitable because it is such an amazing thing to give birth and raise a child.”

About raising his son, Dream, Haha says, “Nobody knows what my son will like and what path he will choose. I just want him to enjoy life. I want him to be a free-spirited person who has a wide perspective on life and knows how to find enjoyment in it. If he is happy with his life, that’s enough. 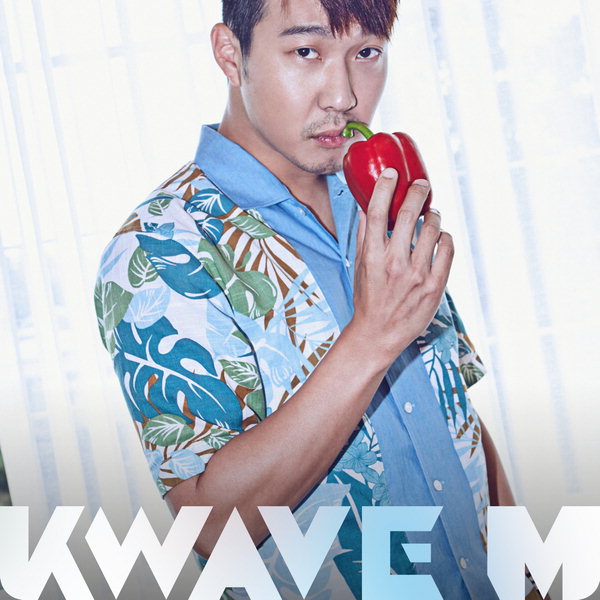 Haha also talks about his passion for music, saying, “Music is always my starting point. Aren’t there times when even something you like becomes stressful when it becomes work? But honestly for me, that has never happened. [Music] is number one in the list of things I want to do well.”

Different from his TV image, Haha likes to spend time with people more than being alone. He doesn’t like to travel alone and he likes to eat with a lot of people. Haha always wants to share good things with the people he likes, even to the point of bringing his friends along to his honeymoon.

Haha says about his TV image, “Because of the role I play on TV, there are some misunderstandings. Even though I know inside my head that it’s inevitable, I still get upset sometimes. It is said the true nature of a person will eventually reach people. I think people will one day know [the real me]. Since there is still a lot of time, I am trying to steadily show people instead of feeling rushed and anxious.”

HaHa
Kwave M
How does this article make you feel?