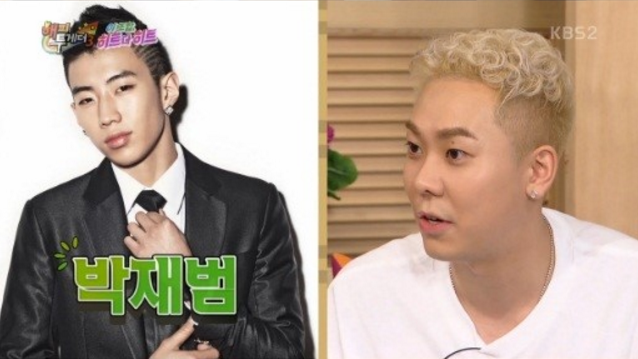 When you recognize talent, you’ve got to make sure it’s on your team!

In the episode, rapper Loco talked about he ended up in the AOMG label, which is headed by rapper and singer Jay Park.

Loco describes how he signed with a newly formed agency after winning on “Show Me the Money” season 1, but he soon realized that there was nothing that the agency could do for him. In order to leave the agency, he had to pay 200 million won (approximately $179,000) in penalties for ending his contract early.

At that point, Loco met Jay Park who said he would pay back the 200 million won if Loco would work with him, and that is how Loco came to be part of AOMG.

Looks like Loco finally found the right place for himself!

Loco
Happy Together
Jay Park
How does this article make you feel?