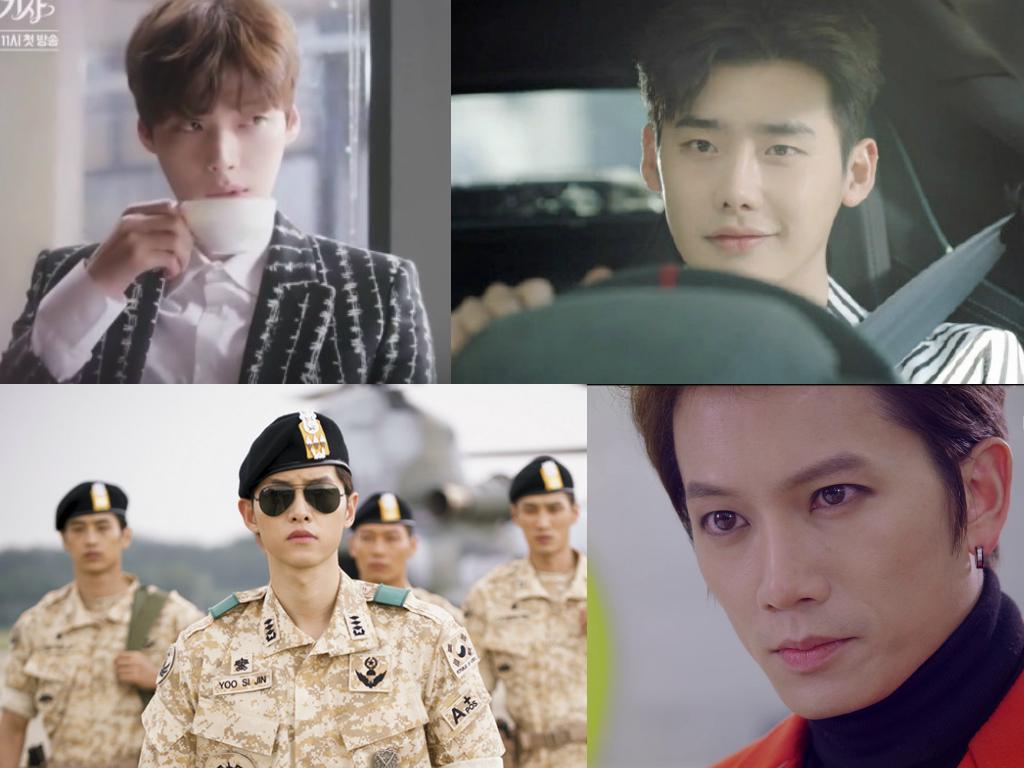 Part of the appeal of Korean dramas seems to be their unabashed attitude towards depicting romantic scenes to the maximum level of cheesiness. There’s always at least one line in every romantic drama that will make you cringe and get goosebumps because of how unrealistically cheesy it is.

While it’s hard to imagine anyone saying these things in real life, the full effect of these lines is undoubtedly achieved when a handsome, talented actor is the one delivering them, making them seem more romantic, rather than too cheesy.

On August 27, news outlet TV Report took a look at four actors who were able to pull off cringe-worthy, cheesy lines, make it seem cool, and make your heart flutter. 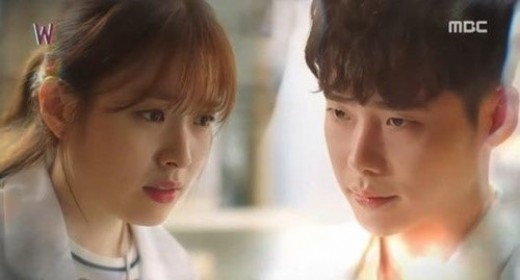 Since the very beginning, his character Kang Cheol was portrayed as a basically perfect man, seeing how he is supposed to be a comic book character. Who wouldn’t fall for someone like this if he said something so cheesy yet sweet? He appears to be someone who’ll tie your hair for you, or suggest they lie in bed and read together. However, someone like that can’t exist in real life, of course, and the things he said would actually seem too much in reality. 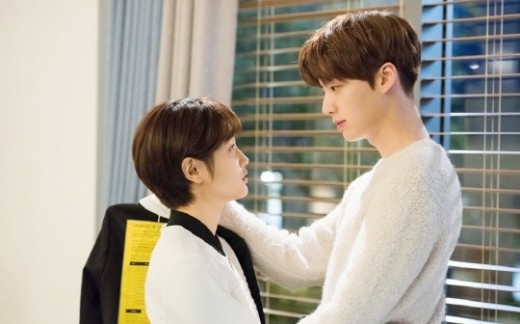 Ahn Jae Hyun in tvN’s “Cinderella and the Four Knights” – “You’re not even a girl if you don’t fall for me.”

As a third-generation chaebol and casanova, his character Kang Hyun Min believes he can date any girl he wants, or that every girl genuinely likes him. Despite his narcissistic personality and need to flaunt his wealth, there’s something about the confidence with which he says things that is swoon-worthy, if only in the context of the drama. While he would seem despicable if he existed in real life, he’s a “knight” in his own right in this newest production. 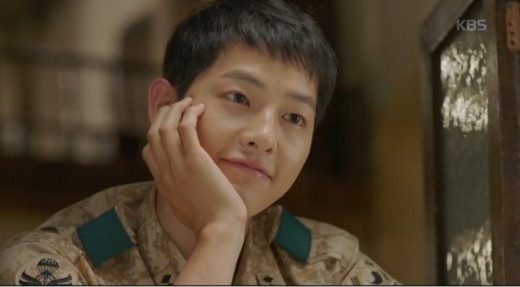 Song Joong Ki in KBS2’s “Descendants of the Sun” – “Every word you say is important to me.”

Everyone remembers Yoo Si Jin, with his suave personality and smooth ability to say cheesy things like it was nothing. Many of the things he said to Kang Mo Yeon (Song Hye Kyo), while romantic, could never be pulled off in real life for how cheesy it is. Arguably one of the most memorable “cheesy kings,” the young captain didn’t forget to say things like, “You’re really pretty in the morning, and super pretty in the afternoon,” at least once every episode. 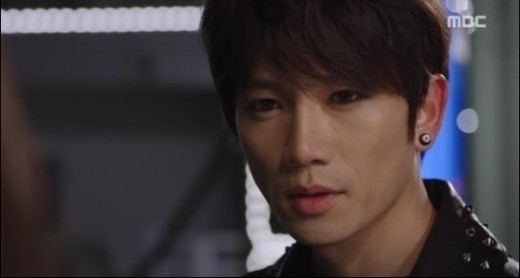 Ji Sung in MBC’s “Kill Me, Heal Me” – “The time I spent falling in love with you, I remember.”

A line that is reminiscent of Korean dramas in the 80s, yet still makes your heart flutter because Ji Sung is the one saying it. In the drama, his character suffers from dissociative identity disorder (commonly referred to as multiple personality disorder). One of his most memorable “personas” was the tough and macho Shin Se Gi, who turns out to be a romantic at heart. While it looked cool when he said, “Could you tell me your number?” to Oh Ri Jin (Hwang Jung Eum), the same scene wouldn’t look as romantic in real life.

What have been some of your favorite cheesy lines over the years?

*A previous version of this article misstated a quote due to ambiguity in the original Korean source.